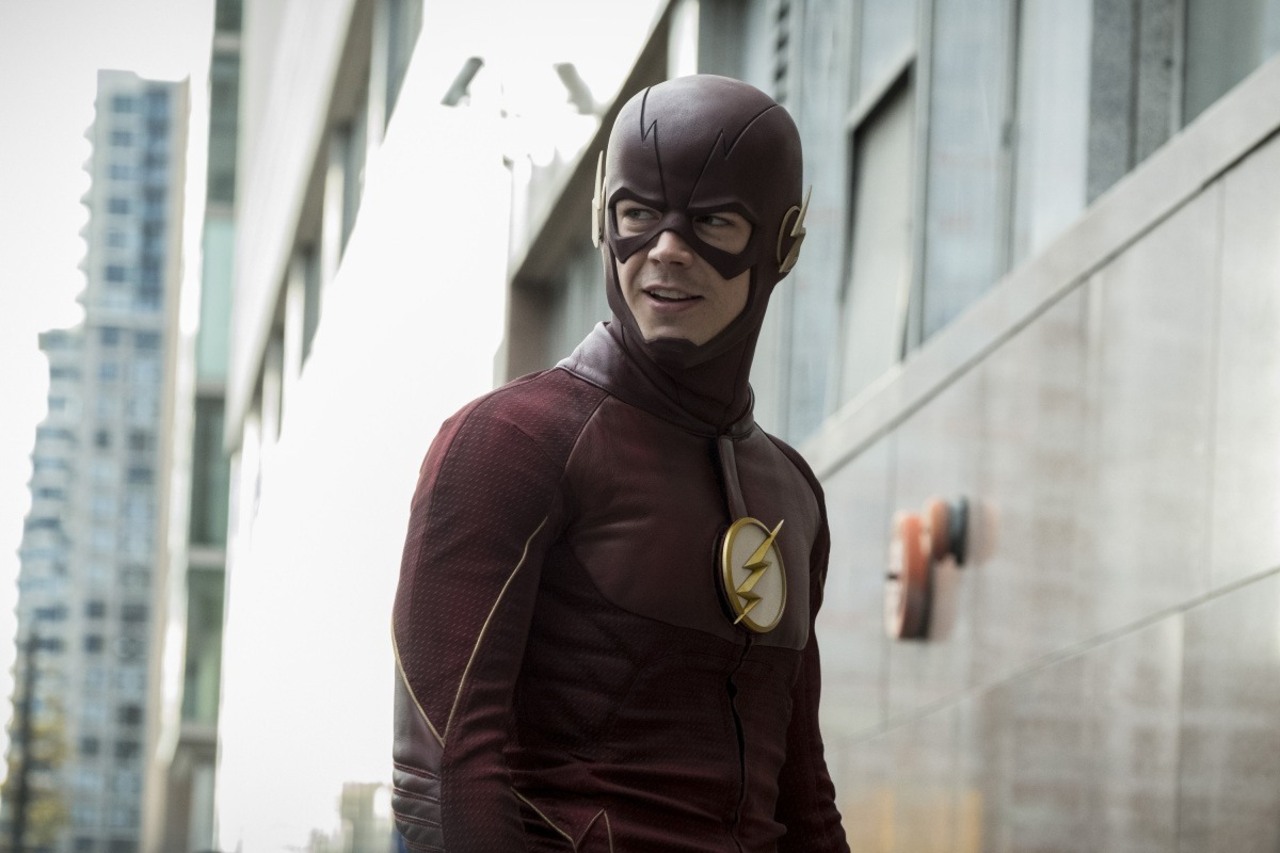 Last night The Flash returned with an episode all about Barry Allen’s concern for Iris West after his disturbing vision of her murder in the near future. He decided to share his concerns with Iris and even apologize for not telling her sooner. This showed a lot of nice character development for Barry. This plot line shined because of how great Barry and Iris’ relationship is.

The plot also highlighted how strong Iris is. She refused to fall apart emotionally. She was proactive about the future. Candice Patton played this incredibly well. She portrayed Iris’ fear and vulnerability. She’s not emotionally invincible, she’s a scared human who still finds the strength to fight. This episode demonstrated that Iris is one of the best characters on The Flash. Which means it also showsedwhat a mistake it would be to actually kill her off.

Barry and Iris decided to loop in the rest of the team, excluding Joe West. Iris knows him well enough to know that he’d do something dangerous if he knew she was in danger. They use Cisco Ramon’s vibe powers to revisit the future. In the most exciting sequence of the episode, they read off all the day’s headlines from the timeline where Iris is murdered. They become determined to change the future. The headlines ranged from fun easter eggs (Music Meister!) to emotional reveals (Killer Frost). Of course, the idea that changing each of these news items will affect Iris’ death is questionable. But it provides a great map for the rest of the season that should energize the show.

In a subplot, Caitlin Snow asked Julian Albert to join the team. She needs his help to avoid becoming Killer Frost. She also believes he shouldn’t have to deal with his trauma alone. Julian is somewhat enjoyable, mostly because of Tom Felton’s performance. However, it’s hard to see how he’ll add to the dynamic. The possibility of him having a romance with Caitlin feels incredibly stale.

Check out my review of the previous episode of The Flash here.