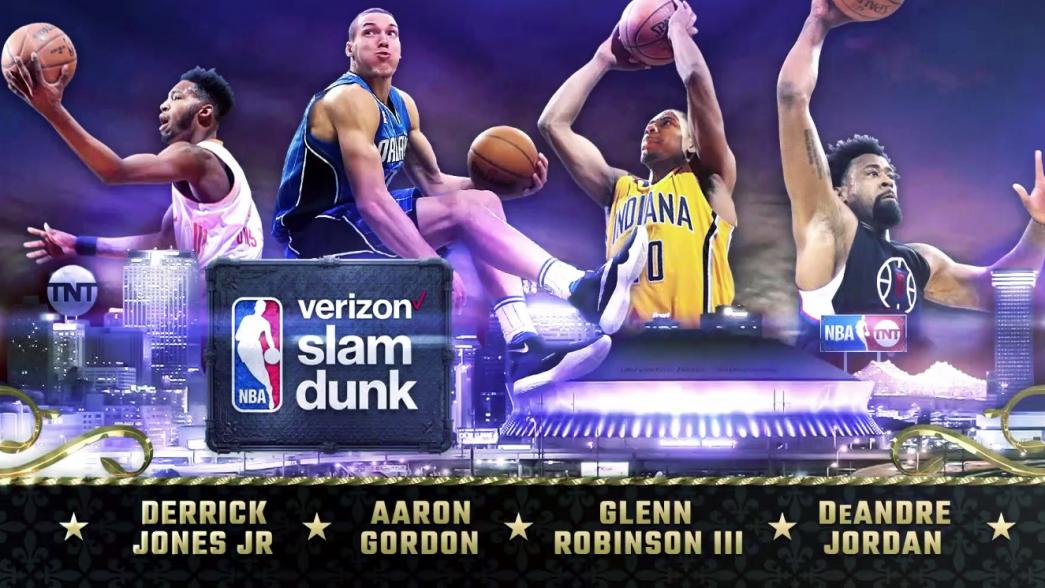 Valentines Day,  is a day where love is meant to be (bought) shared. Whether the gesture consists of a glittery bedazzled card, flowers that will die too soon, dinner at a stuffy Italian joint, or tragically expensive old shiny rocks set in gold.

Let’s just be honest, this is Christmas for girls plain and simple.

If you are a guy, in a committed relationship, like me, you will (un)fortunately be forking over cold hard cash on at least one or all of the aforementioned niceties. Is it worth it? Yes, and I will tell you why.

NBA All-Star weekend is right around the corner!

How else do you expect to get by watching three straight days of  basketball without hearing  about it from your (gorgeous, extremely understanding, and  never overbearing) significant other? Simple, by knocking it out of the freaking park on Valentines Day, stupid! Spare no expense, buy “the” ring if you have to dammit! You do want to watch the game, right? Plus, if you do everything just right, you might get to sneak in the endless hours of NBA related programming leading up the festivities.

Now that I have done my part to ensure your significant other has a wonderful Valentines Day, and (most importantly) you get to enjoy the NBA All-Star weekend, what else possibly could I give to humanity?

Well, because I am a “giver”, and the NBA All-Star Dunk Contest is soooo close, lets check out what these contestants have in store for us on Saturday.

First up, we have Aaron Gordon of the Orlando Magic, who was the runner-up to Zach LaVine in last season’s competition and looks to take home the slam dunk crown in his second go-round.

Our next participant is Derrick Jones Jr., who made the contest despite spending most of his career with the the Phoenix Suns’ D-League D-League affiliate, the Northern Arizona Suns. Derrick is the epitome of a sleeper pick and should be fun to watch at the very least.

Here we have Glenn Robinson III of the Indiana Pacers and son of former No. 1 overall draft Glenn Robinson. According to GRIII’s Wikipedia page, during his Freshman year in high school he became obsessed with idea of dunking and even bought “special shoes and wore ankle weights to help his dream come true”. Show us what you got young fella.

And lastly, we have DeAndre Jordan of the Los Angeles Clippers, who is arguably the most well-known of the group. He is also unarguably the largest contestant in the field. Like, he’s really big. Promise.