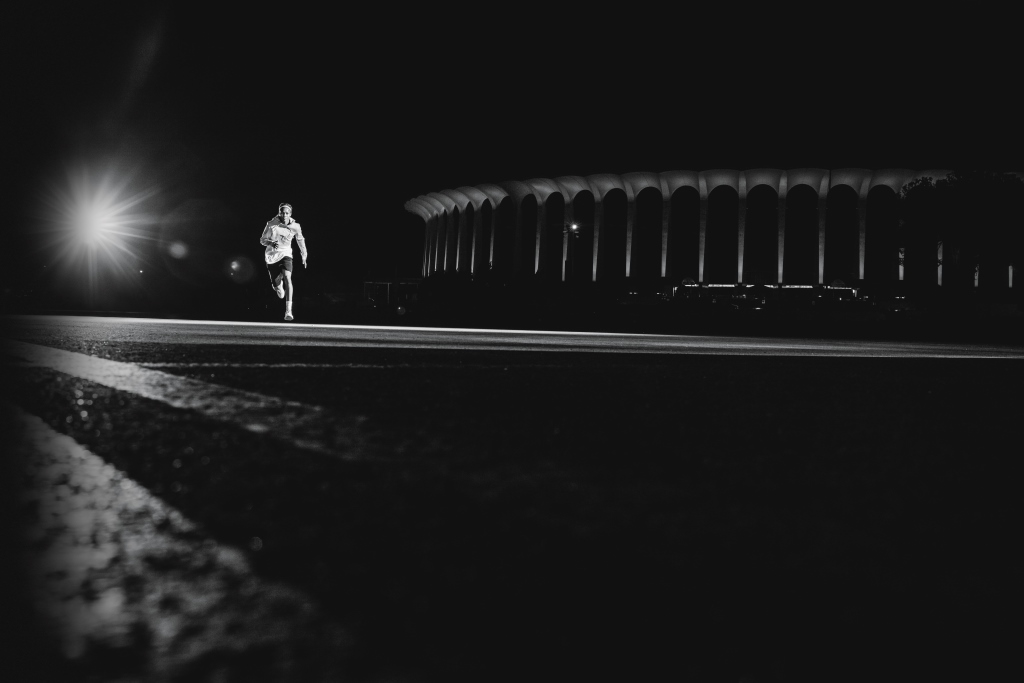 Today adidas Running unveils the second generation of alphabounce with Aramis inspired print technology in a new campaign featuring athletes more focused on offense and defense than pace or laps. 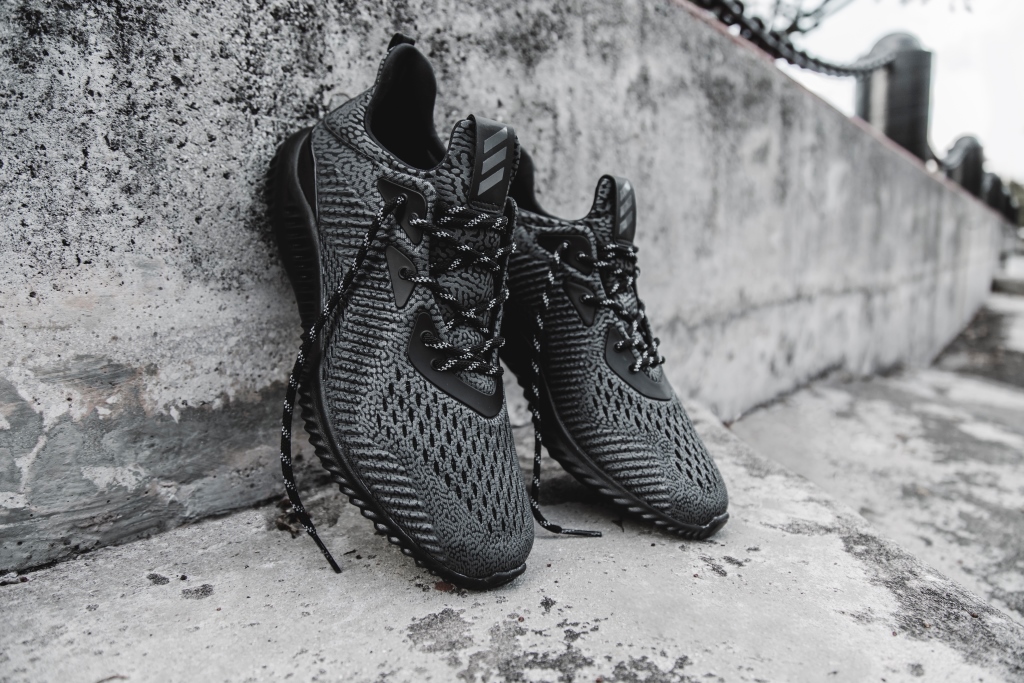 The :60 film – including NFL cornerback Marcus Peters, MLB shortstop Carlos Correa, NBA forward Justise Winslow and WNBA guard Moriah Jefferson – highlights the hard work necessary outside of the game to dominate their sport. alphabounce was created for those moments when confidence, determination and clarity intersect.

“Running” by Gil Scott-Heron, a cultural icon of individuality and disruption, mixes old with new and provides a fresh take on the sport  in the campaign’s film. 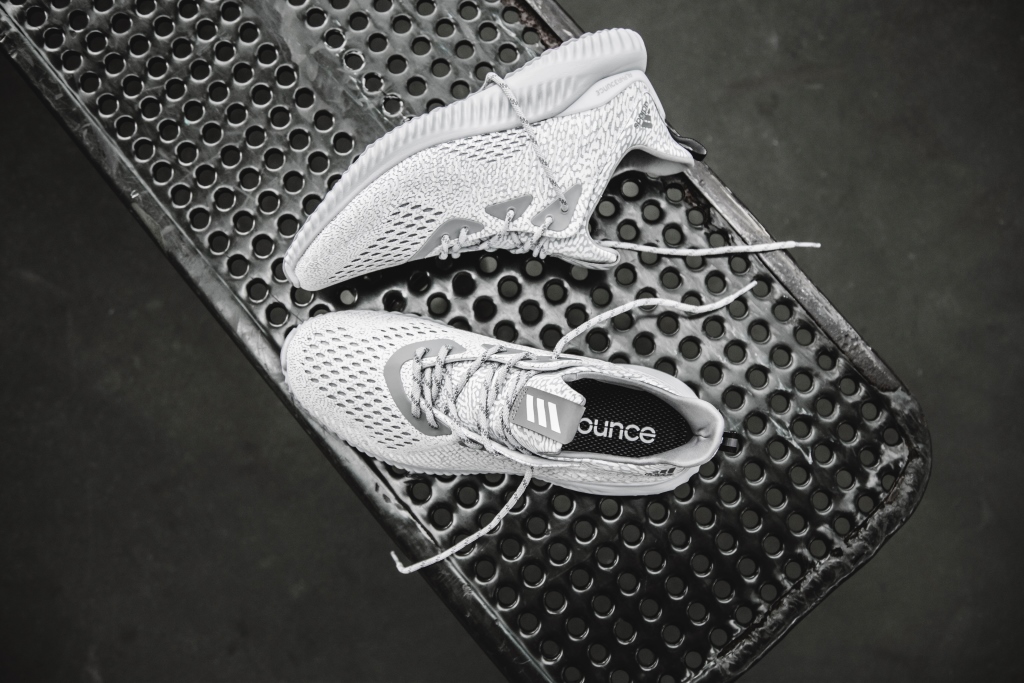 The next generation silhouette brings functional insights around athlete movement to life with a fusion of the popular print that debuted the franchise in 2016 and first major technical update with engineered mesh. Each print is a graphic celebration of the technology behind it. The once high contrast Aramis inspired print is now muted and tonal to adapt  to any style. The new alphabounce ams in clear grey and core black for men and women are available now in the U.S. for $110 on adidas.com and at select retailers nationwide. Navy will be available mid-March. Check out other adidas running shoes here. Follow the conversation using #alphabounce at @adidasrunning on Twitter, Facebook and Instagram.