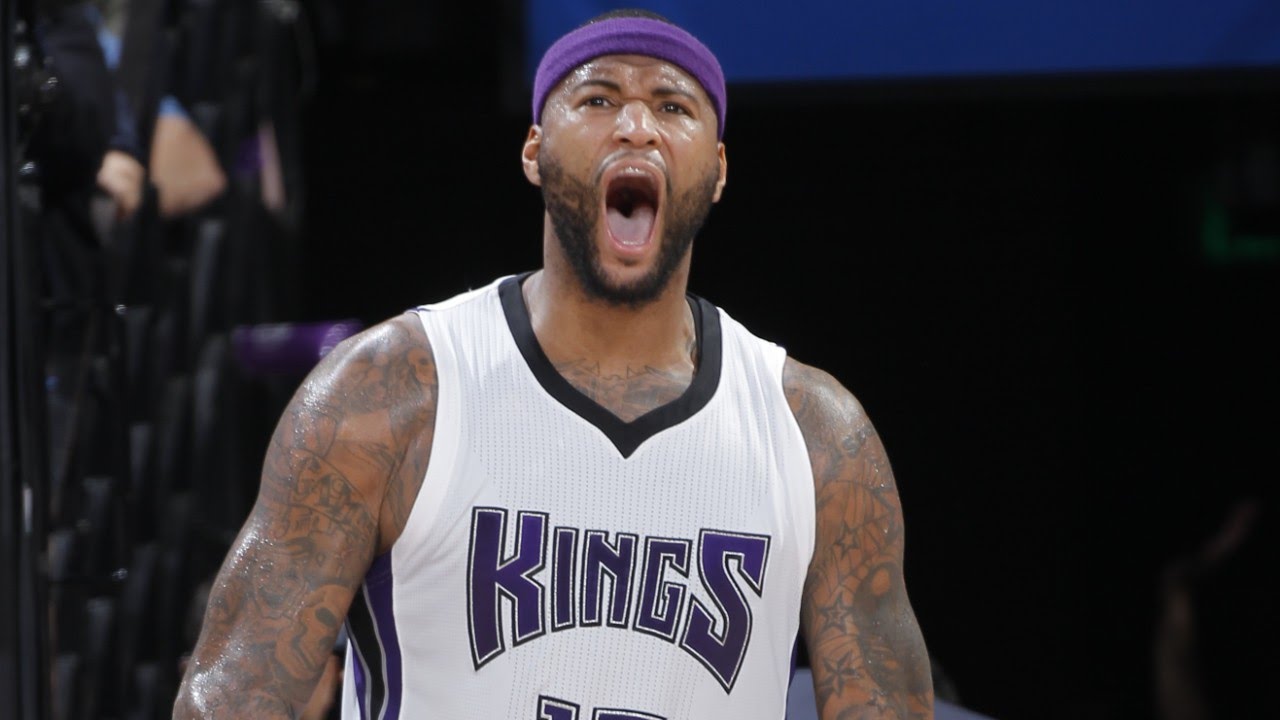 For weeks now, the morning sun has been stubbornly intransigent with the River City, almost bellicose in its fuss to give the people of the civic what they’ve been asking for for a long time coming: its absence. A post-apocalyptic glow hummed through the mauve and mist-heavy morning sky as the people of the city set out to face yet another rainy and miserable day. While their wish for water had been answered ten-fold, it had done so in such an inimical fashion that people are now longing for the days where the lifeless grass lining the suburban lawns was short enough to see almost everything that it housed.

The gloomy weather that invaded Sacramento managed to reflect, in a chaotic tone and texture, the mood of its restless residents. While most people on the outside peering in assumed that the rain was something the city needed, they didn’t anticipate that it would come at such a high price.

In 2013, a man named Vivek Ranadive managed to both save and utterly fucking destroy an entire NBA franchise at the same time, like the basketball equivalent of a maladroit Erwin Schrödinger. Or, you know, rain.

Basketball was all the city of Sacramento had, and we clung to it with every fiber of our being. When it seemed like our beloved Kings would be shipped off to Seattle thanks to the recreant musings of a few men named Maloof, we fought tooth and nail to keep them. And just when we thought our efforts had fallen flat, a White Knight astride a stallion named Hope rode in and bought the team.

The team was promising at the dawn of Ranadive’s reign thanks to a then 22-year-old center named DeMarcus Cousins and a guard named Isaiah Thomas. It was clear that these two would serve as the primary building blocks that would help bring an NBA championship to Sacramento, something fans had been dying for since getting a taste of something extremely intoxicating back in 2002.

Apparently, again like the rain, we should have been more specific when asking for a goddamn savior.

The dizziness started with a Tyreke Evans-for-Greivis Vasquez whimper way back when and ended with a Boogie-to-New Orleans Pelicans-for-nothing bang, thus proving that while the Kings are still in Sacramento, the front office has become the laughing stock of the entire league.

Did fans deserve this? No fucking way.

In the past four years, fans have been ripped apart two ways to Sunday, and we’ve done it with a cautious smile plastered on our faces (those on the outside not knowing the smile was held in place by a double-sided dagger tucked inside our mouths, working its way through both cheeks slowly): Sure, keep Darren Collison over Thomas, why not!

Welcome to Sactown, Vlade Divac! We missed you!

Um, trading Nik Stauskas and a buttload of rights to swap picks for a half-eaten candy bar doesn’t seem like the right thing to-

Fucking sign Rajon Rondo? Do you even understand what the damage this guy can do to a locker-

Four-on-five basketball is the stupidest thing ever suggest-

WHAT IS A GEORGIOS PAPAGIANNIS AND A SKAL LABISSIERE???

While life as a Kings fan under Vivek’s thumb hasn’t been easy, it’s been even worse for Cousins, who has been the victim of a violent push-and-pull between an inept front office and a diehard fan base for years. It’s wildly known that while his loyalty to fans has been nothing but bulletproof, Boogie’s temperament has always managed to keep the front office (and the Sacramento press) on its tip-toes. He’s suffered two lifetime’s worth of NBA heartache at the hands of Vivek and Divac and it would often spill over onto the court in the form of a tempter tantrum. Who the fuck could blame him in the long run?

On Sunday night, the hearts of Sacramento fans were casually ripped out of our chests in exchange for Buddy Hield, Evans (oh for flying fuck’s sake…) and a gently-used condom.

On Sunday night, the dysfunction of the Kings reached a fever pitch, causing a great deal of fans to collapse in on themselves like a dying star. Much like Schrödinger’s infamous cat, fans are currently both alive and dead at the same time, torn between losing our beloved Boogie while celebrating the fact that he finally made it out alive and has a chance to thrive under a competent front office.

While Cousins finally made it out, we deeply-rooted fans are doomed to continue to fall at the feet a someone we once thought was a savior, forever in a state of hypnotic privation.

Because if it wasn’t for Ranadive, the team would be called the Seattle Royals today.

So we live for another day, still smiling as the dagger pushes through the skin of our bleeding mouths, openly eating the rain-soaked shit that the front office keeps feeding us, vividly imagining a free Cousins, smiling despite himself in his new home.