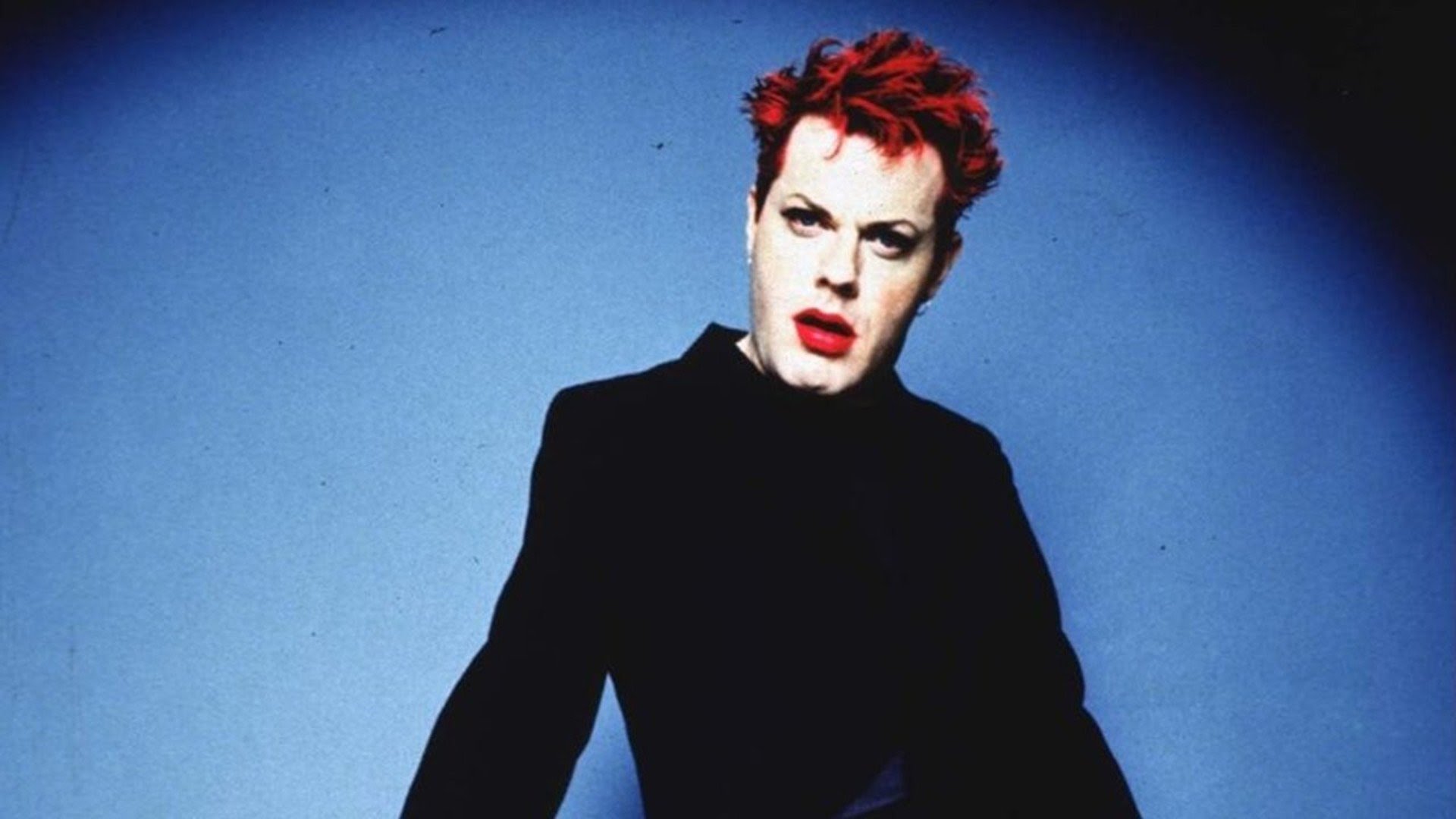 This might be the most controversial (or at the very least surprising) ranking of anyone on the list. At least, it is for those who are unfamiliar with the British “Executive Transvestite” Eddie Izzard.

But his stream-of-conscious, incredibly smart yet remarkably silly style falls in the tradition of The Monty Pythons and Jonathan Winters. If you are immediately turned away by the man dressed as a woman or the general lack of punchlines, Izzard is someone you’ve likely overlooked, turned off, or would in general not rank high in the pantheon of comedians. But, opening up the conversation to all types of stand-up, Izzard has staked his claim to this particular crown.

Perhaps the most inviting thing about his comedy is that, although he does swear, he isn’t especially crude and beyond the aforementioned qualifiers, his comedy is perhaps less contingent upon the audience being one particular race, or gender, or age. Though he does often critique religion, which can definitely be a barrier.

But by focusing on history, usually skipping around enough that it ultimately means he is talking about a shared human history, Izzard puts up very few barriers to “getting it.” For a lot of comedians – and this isn’t necessarily a knock – it really helps to enjoy the jokes if the audience can personally identify with the comedian. Not that they can be made to identify through clever storytelling, but that they inherently identify due to the circumstances of their birth.

But nobody really personally identifies with the Spanish Inquisition, British Imperialism (“do you have a flag?”) or the history of the Church of England. Nor do his classic bits like the “Star Wars Canteen” or “Jesus Preaches to the Dinosaurs” require anything of the audiences beyond being at least somewhat familiar with the concepts those bits are based on. And anyone can learn about those.

Eddie Izzard is one of the few comedians whose material becomes a lot funnier the more well read, especially in history, you are. It helps if you’ve played Risk and read about Napoleon and Hitler to get that joke, but the point is that you don’t have to look like Izzard, or come from a place similar to his home, in order to get into his comedy.

It takes a special talent and understanding of what makes all kinds of people laugh to do so in multiple languages. And it says something about the brain at work that Izzard has been able to perform in French, German, and Spanish. He’s also been known to tell jokes in Latin. This is a man who understands funny.

I would put Circle, Glorious, and Dress to Kill up against any specials in history with a few exceptions from the guys higher on the list. These are especially good if you enjoy callbacks and running jokes throughout the course of a special.

Also, unlike a lot of entrants on this list, Izzard hasn’t stopped producing stand-up. He has made a few forays into television and film, but his peak and duration in stand-up rival just about anyone who has ever entered the industry. And he is still going strong.

In British comedy, there have long been those who feel totally lost and I doubt I’ve done much here to convince them. But for those who have ever laughed at a Monty Python sketch or at the dry wit of Alan Rickman (RIP) Eddie Izzard’s place in the pantheon of greats is unquestioned.