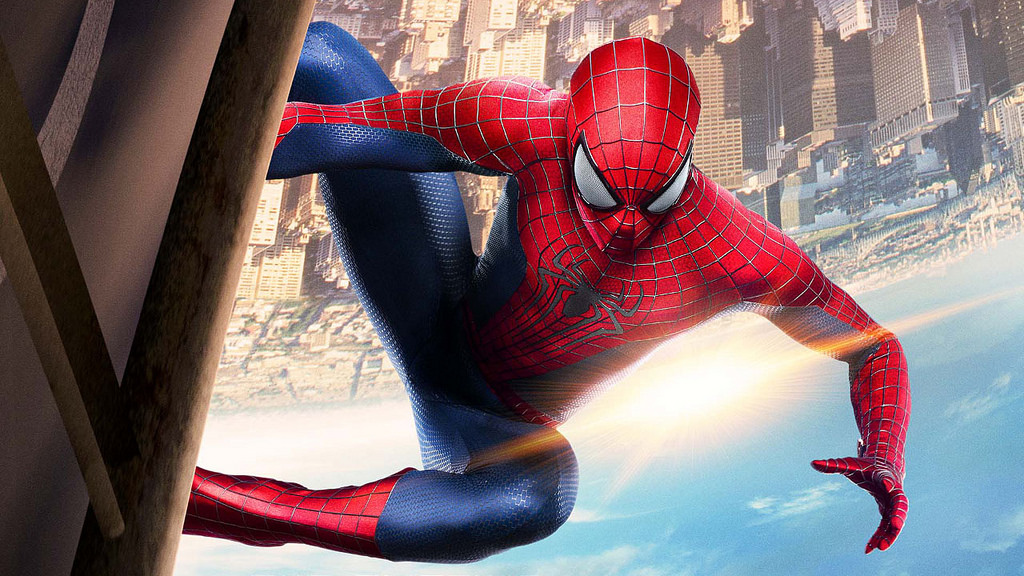 Go back to early human history and you’ll find stories of legendary heroes. People who were larger than life and took on obstacles and enemies even more over-the-top than they were. Hercules, Siegfried, Moses, Anansi, King Arthur, Finn McCool, Sun Wukong, Izanagi, Paul Bunyan, and many more have captivated generations of people with their stories. More and more heroes would be crated over time and in the 1930s we saw the rise of the superhero.

The early days of Captain America, Superman, Batman, Wonder Woman, Captain Marvel, and The Flash would create the idea of what a comic book superhero is. Costumes, powers, abilities, secret identifies, super villains, major battles, and exciting settings. Over time we would see countless other heroes be created, such as the Fantastic Four, Spider-Man, The X-Men, The Hulk, Supergirl, Iron Man, Green Lantern, Daredevil, Blade, Ghost Rider, Power Man, Ms. Marvel, She-Hulk, Hellboy, Spawn and many others. 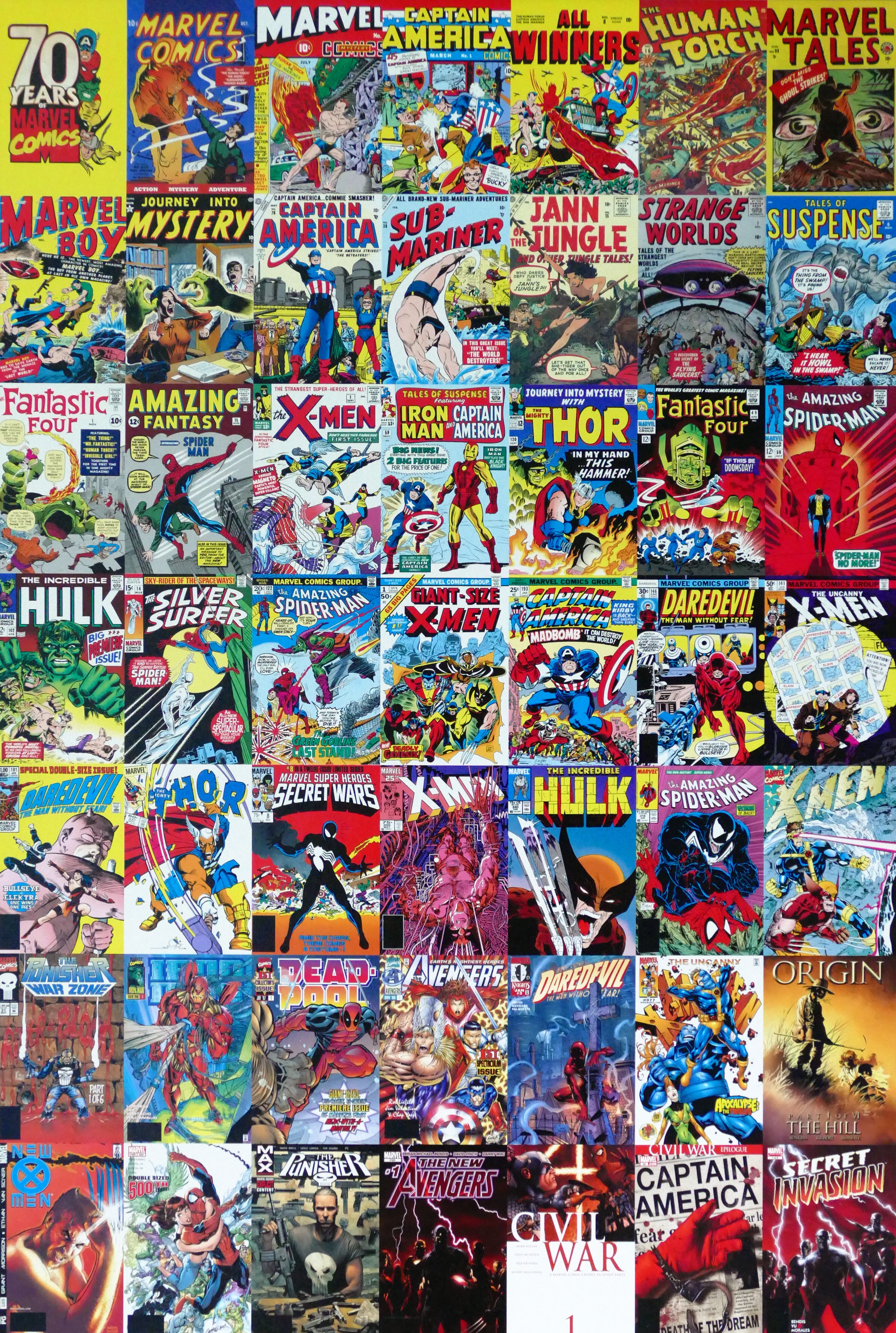 Over this time, these characters have been hugely popular. Whether it’s people buying the comics themselves or watching whatever TV shows they have, such as serials, cartoons, etc. Merchandise has always been big for superheroes, especially as they are favorites with children. You can get pretty much anything with an image of Spider-Man on it, whether it’s a cup, T-shirt, bed covers, posters, cards, toys, pencils, food, clothes.

Video games have also been a home for superheroes. Since the 1980s there have been aplenty of different consoles and genres that these comic book characters have appeared in. Spider-Man has consistently been in beat ‘me ups, both 3D and 2D, Batman has the Arkham games under his (utility) belt, the Marvel vs Capcom games showed what superhero fighting looks like, the X-Men starred in two RPG dungeon crawlers and these are just the obvious choices. You can get story based games of Batman and the Guardians of the Galaxy from Telltale, superhero themed online slots from Royal Vegas online casino, toys to life with Disney Infinity, and many Marvel characters appeared as DLC in creation game Little Big Planet.

Of course, in recent years the true popularity of superheroes has been apparent at the cinema. Each years we see more and more comic book heroes hit the big screen and makes countless amounts of money. This was are for a time, as after the serials of the forties, we saw only a few such as Superman, Howard the Duck, Swamp Thing and a few more. At the end of the eighties into the early nineties though, there was a mini boom when we saw Batman, the Rocketeer, the Crow and others received a major release. 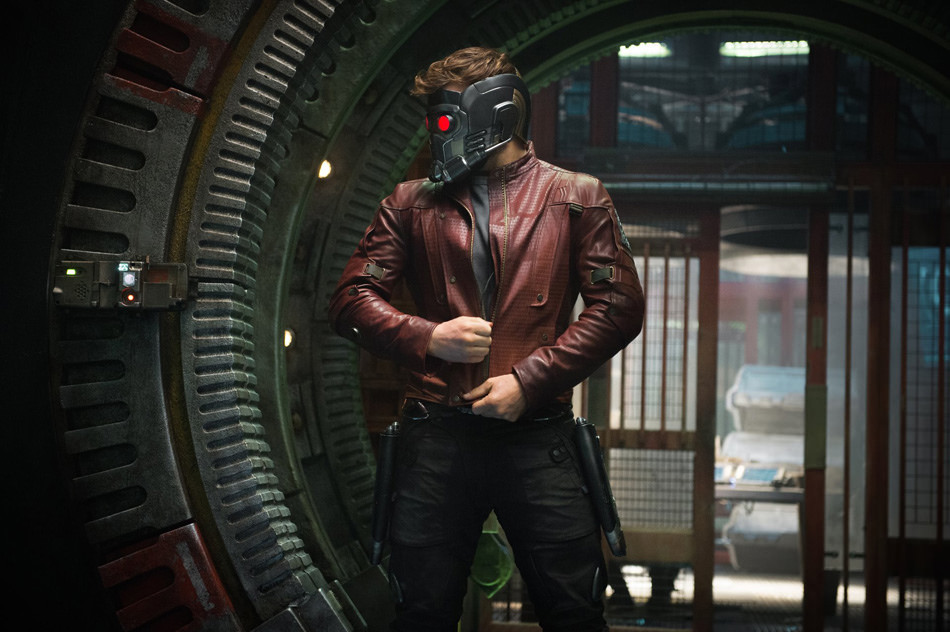 The 2000s saw a the largest resurgence of superheroes on the big screen. The X-Men, Spider-Man, Blade, The Fantastic Four, Batman, Daredevil and many more would have huge success. Then in 2008 Iron Man launched the Marvel Cinematic Universe and ever since comic book heroes have ruled the cinema. Thor, Deadpool, Guardians of the Galaxy, Captain America, Doctor Strange, Ant-Man, Wonder Woman, Suicide Squad, have been successful with live action TV being a thing, with Flash, Supergirl, Green Arrow, Daredevil, Iron Fist and more appearing on the small screen.

Comic book Superheroes have been popular for many decades now and are as prominent as ever. This will likely stay the course as years go by, and if they do fall out of vogue, they will always return.