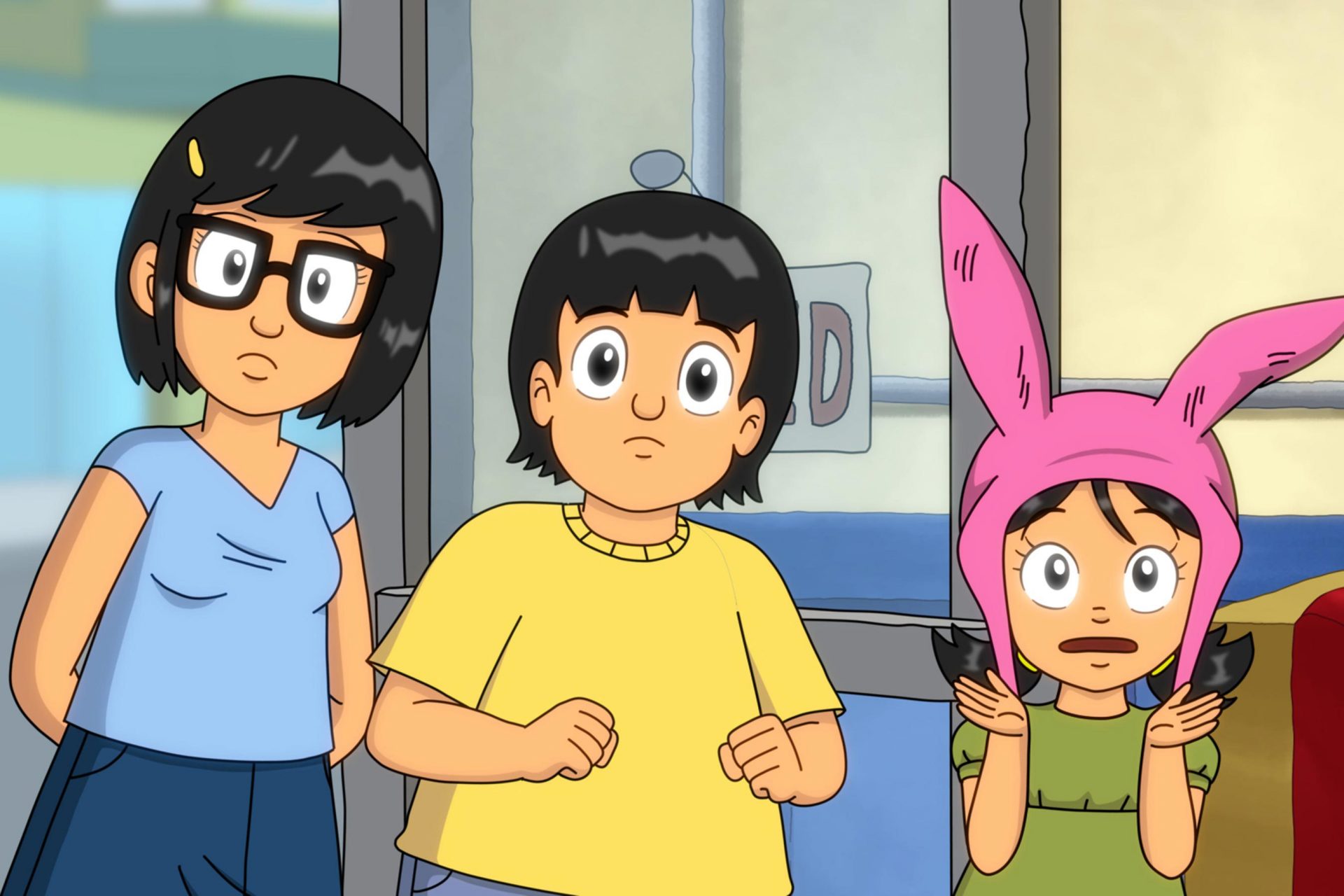 Aside from the animation, this was a typical episode. Bob Belcher and Linda Belcher decided to try doing a brunch featuring bottomless mimosas. But, they forgot to require that people buy an entree. As the title suggests, Gene Belcher brought back his Beefsquatch character but added paper machete eggs and bacon to create Brunchsquatch. The plotline about people getting absolutely trashed at brunch definitely spoke to my very soul. Meanwhile, Louise Belcher and the other kids helped hide Felix Fischoeder in the basement so he could beat his brother Calvin Fischoeder’s hide-and-seek record. Louise and Mr. Fischoeder play off each other incredibly well, so their scenes were a joy. There was also a runner about the kids wanting a dog that had some nice moments.

Both of the plots were strong and the jokes were consistent. The episode brought back Bob’s habit of speaking to the food he’s cooking. I loved hearing him talk to a bunch of eggs about how they should run away together and complaining about Linda’s jealous over their relationship. As always, Bob and Linda have the best marriage on TV. Linda was completely understanding as she gently said things like, “If you’re done talking to the eggs, come here.” The highlight of the episode was a brunch blogger who immediately hits it off with Linda. Their bond over the fact that you shouldn’t water down mimosas was wonderful. He helped Linda and Bob get through their brunch disaster. Then, at the end, Bob served him a private brunch. It’s always nice when Bob meets someone who actually appreciates his cooking.

‘The Hitman’s Bodyguard’ is a Formulaic Buddy Flick

Can the Los Angeles Clippers survive the loss of Chris Paul?