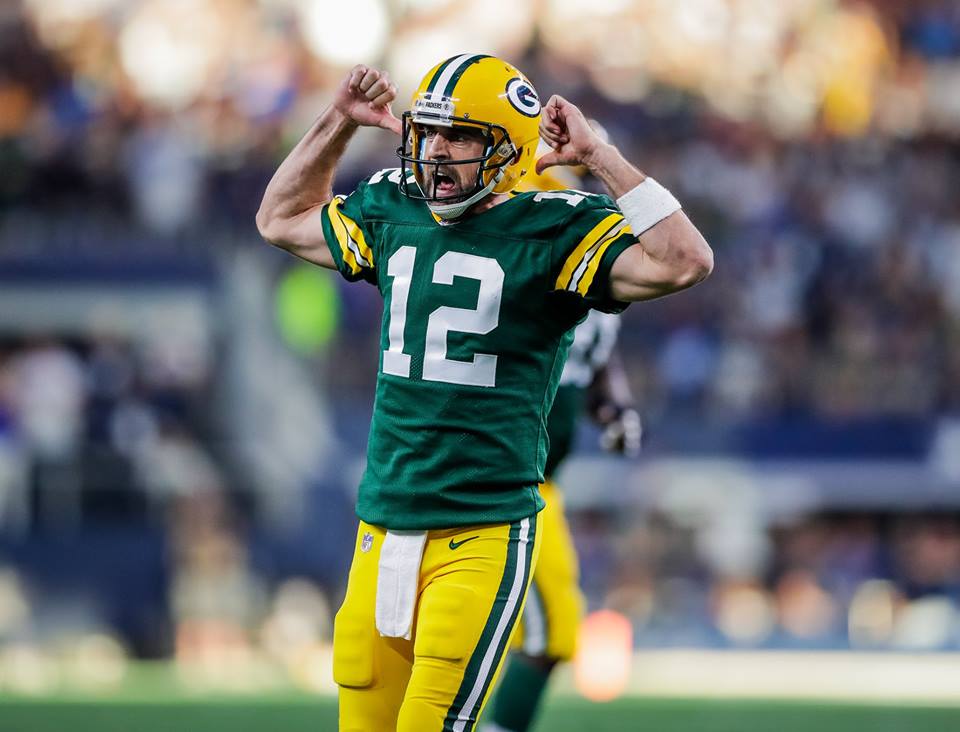 Sonny Giuliano is joined by his cousin Paul Clark to pick the Week 6 NFL Games, and break down the biggest league storylines, including:

-Are the Philadelphia Eagles for real?

-Could the Cincinnati Bengals make a run toward an AFC North Division Title?

-Where does Aaron Rodgers rank in the Quarterback pantheon?

-Does it make sense for the Colts to bring Andrew Luck back soon?

-Are the Kansas City Chiefs as good as advertised?

-How excited should Bears fans be about Mitchell Trubisky?

-Will Ben McAdoo make it out of Denver as the Head Coach of the New York Giants?