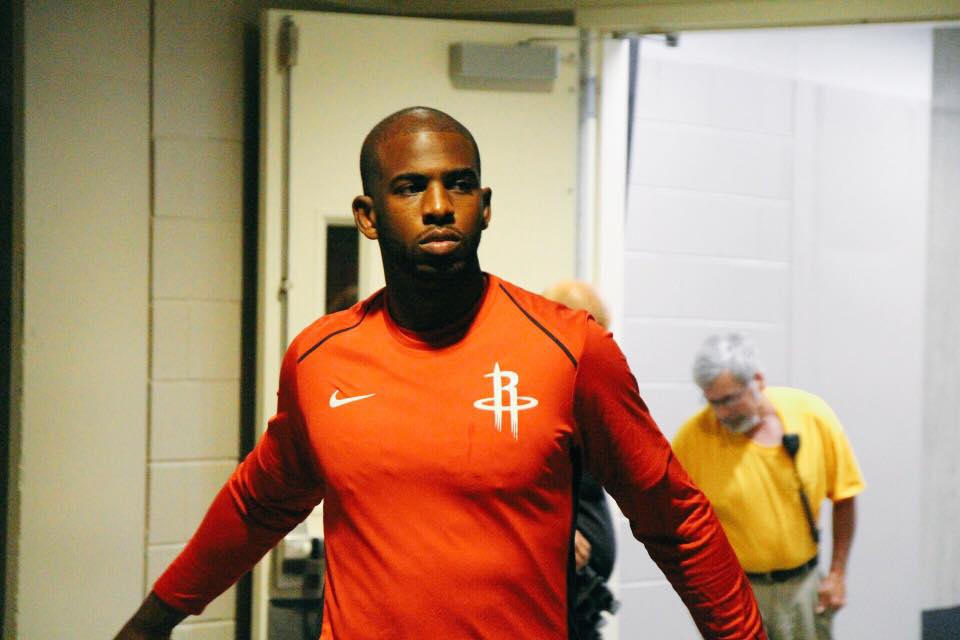 My good friend, and Hardwood and Hollywood’s own, Dalton Baggett joins me to discuss some of the big NBA storylines that have caught his eye, including:

-How well is the Chris Paul and James Harden partnership going to work in Houston?

-Who will win this years Pettiness War: Kevin Durant or Russell Westbrook?

-What is this season going to do for Carmelo Anthony’s legacy?

-Should Dalton abandon the Orlando Magic and become a Denver Nuggets fan now that he’s living in Colorado?

-Would the league benefit from eliminating Max Contracts and the NBA Draft?

-Is there anything to be excited about out of the Eastern Conference aside from the Cleveland Cavaliers and Boston Celtics?

-Has Dalton finally been convinced that LeBron James is the GOAT?

-What will the league’s most high-profile stars have to say throughout the season about the political and social climate in the United States?