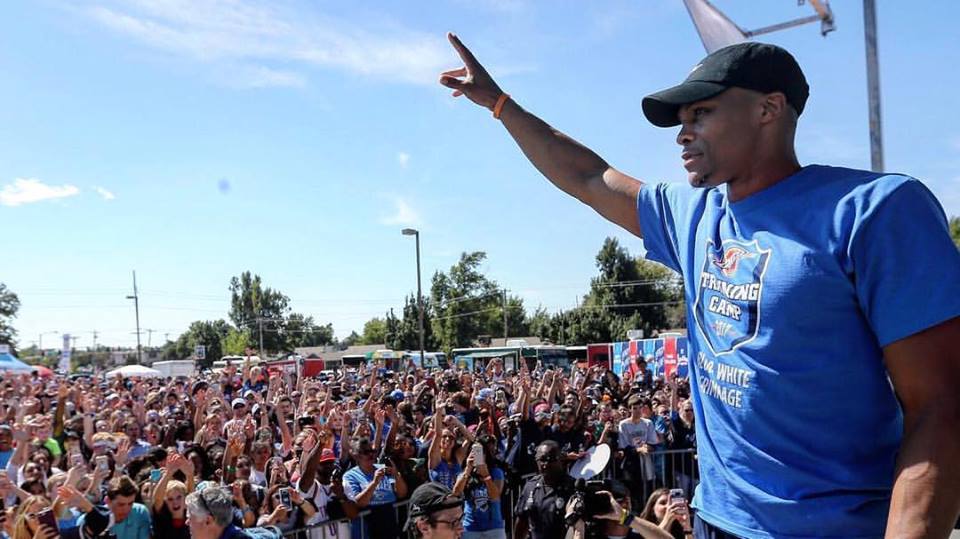 If you missed Part 1 of my two-part NBA Season Preview podcast, click here to check out my conversation with Hardwood and Hollywood’s Dalton Baggett.

In Part 2 of the Sonny Talks Sports NBA Season Preview, my cousin and frequent podcast guest Paul Clark joins me to discuss various topics related to the upcoming NBA Season, including:

-Who is the greatest challenger to the Golden State Warriors out West: Oklahoma City or Houston?

-Was Jimmy Butler the biggest steal of the NBA offseason?

-Who won the Kyrie Irving trade: Boston or Cleveland?

-Does LeBron James have enough in the tank for another MVP caliber season?