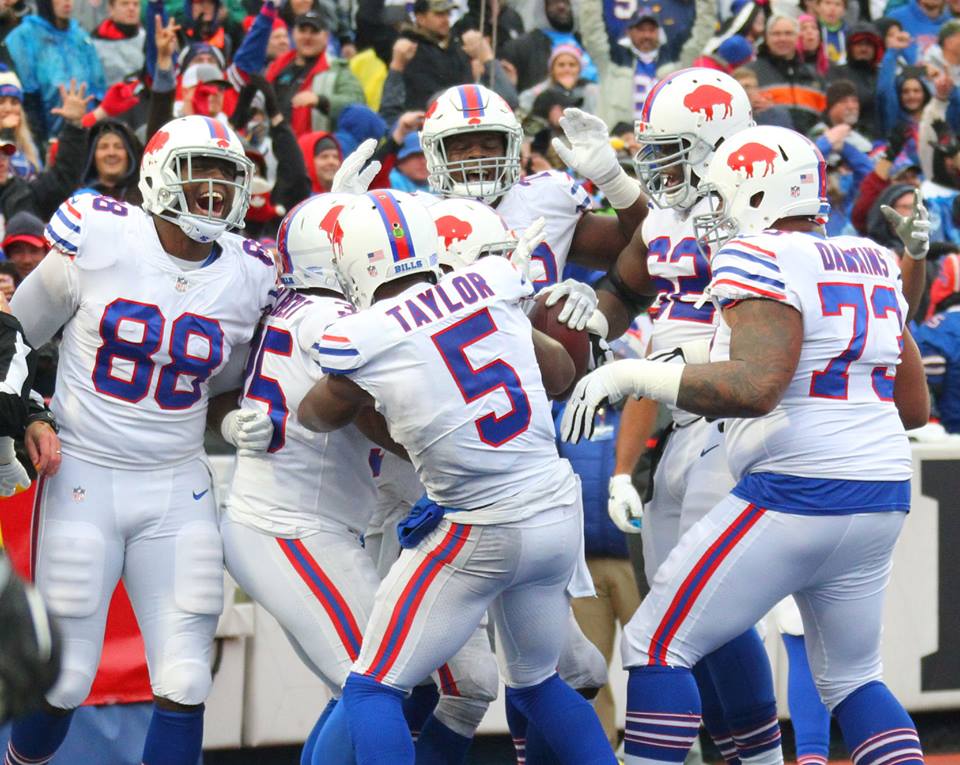 My cousin Paul Clark returns to the Sonny Talks Sports Podcast to pick the Week 10 NFL games and breakdown some of the league’s biggest storylines, including:

Are we heading towards a Philadelphia Eagles/Los Angeles Rams NFC Championship Game?

Are the Kansas City Chiefs still one of the top three teams in the AFC?

Who wins the improbable Week 10 Game of the Week: The Buffalo Bills or New Orleans Saints?

Are the Minnesota Vikings overrated?

Should Seattle Seahawks fans be worried about their home loss to the Washington Redskins last week?

Will Ben McAdoo or Dirk Koetter make it to Week 11?

Plus, what can we expect to see during the last month of the College Football regular season?