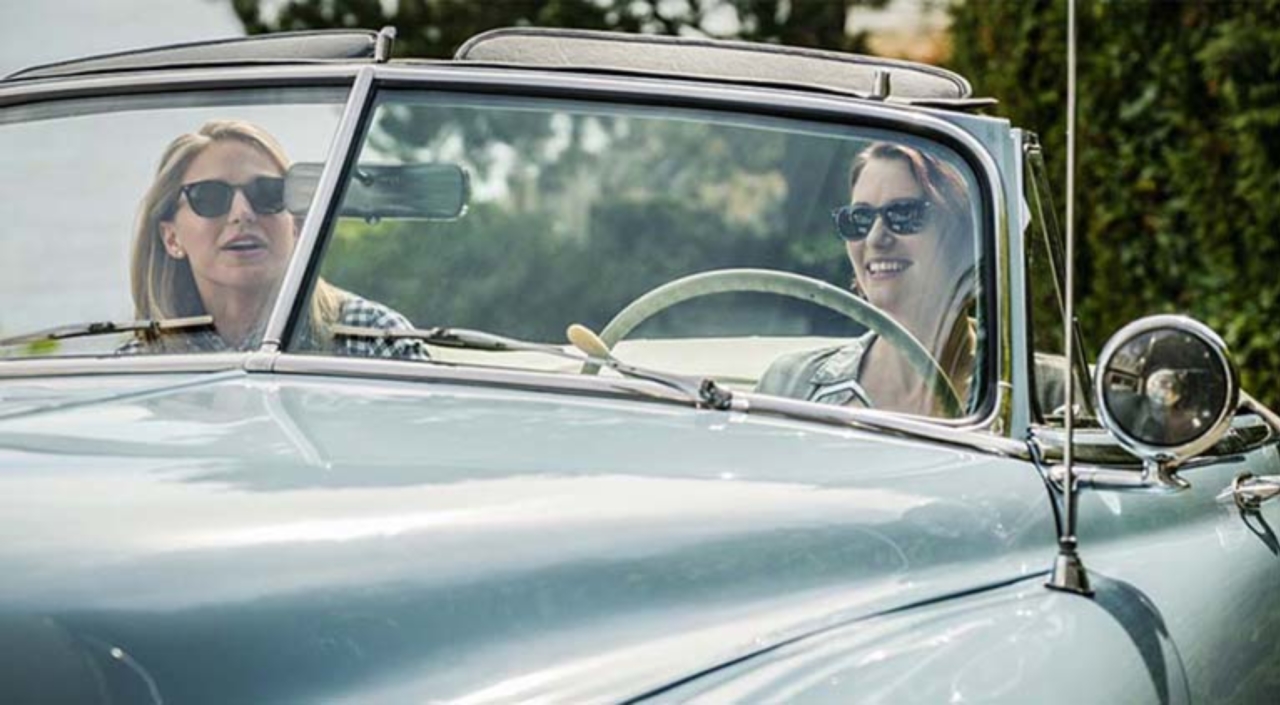 This week’s Supergirl was a fun episode that showed us what Kara Danvers and Alex Danvers were like as teenagers. With Alex feeling down after breaking up with Maggie Sawyer and Kara still reeling from losing what’s-his-name, the Danvers sisters weren’t at their best. After the first couple of scenes, I wasn’t looking forward to an episode of them at each other’s throats.

So, it was a pleasant surprise when “Midvale” dove into their past and told a story almost entirely through flashbacks. The story was dark and sad. Someone murdered Kara’s only friend at school. Kara’s reactions to losing her only friend were heartbreaking.

But, at the same time, Kara and Alex got to work together on a mystery where the bad guy was caught in the end. It was nice seeing such a tight, self-contained episode. Especially one that focused on the best relationship in the show. One constant in this show is that no matter what else happens, scenes where Kara and Alex express their love for each other always shine.

Kara’s relationship with her friend Kenny (Ivan Mok) was also great. In just a couple scenes they really got across how important this relationship is. Kenny’s fate was emotionally gutting. It was easy to understand the isolation that Kara would face without him.

The episode featured great performances from Isabella Vidovic as Kara and Olivia Nikkanen as Alex. The twists and turns were predictable, but it was fun getting an episode that felt like a classic high school sci-fi/fantasy show. The appearance of Erica Durance and mention of Chloe Sullivan just added to this feeling.

In the end, Kara and Alex were remindered not to take things out on each other, no matter how sad they get. They drove off together while Gwen Stefani’s “Sweet Escape” played. It was the kind of genuine feel good moment that is scarce in Supergirl season 3.