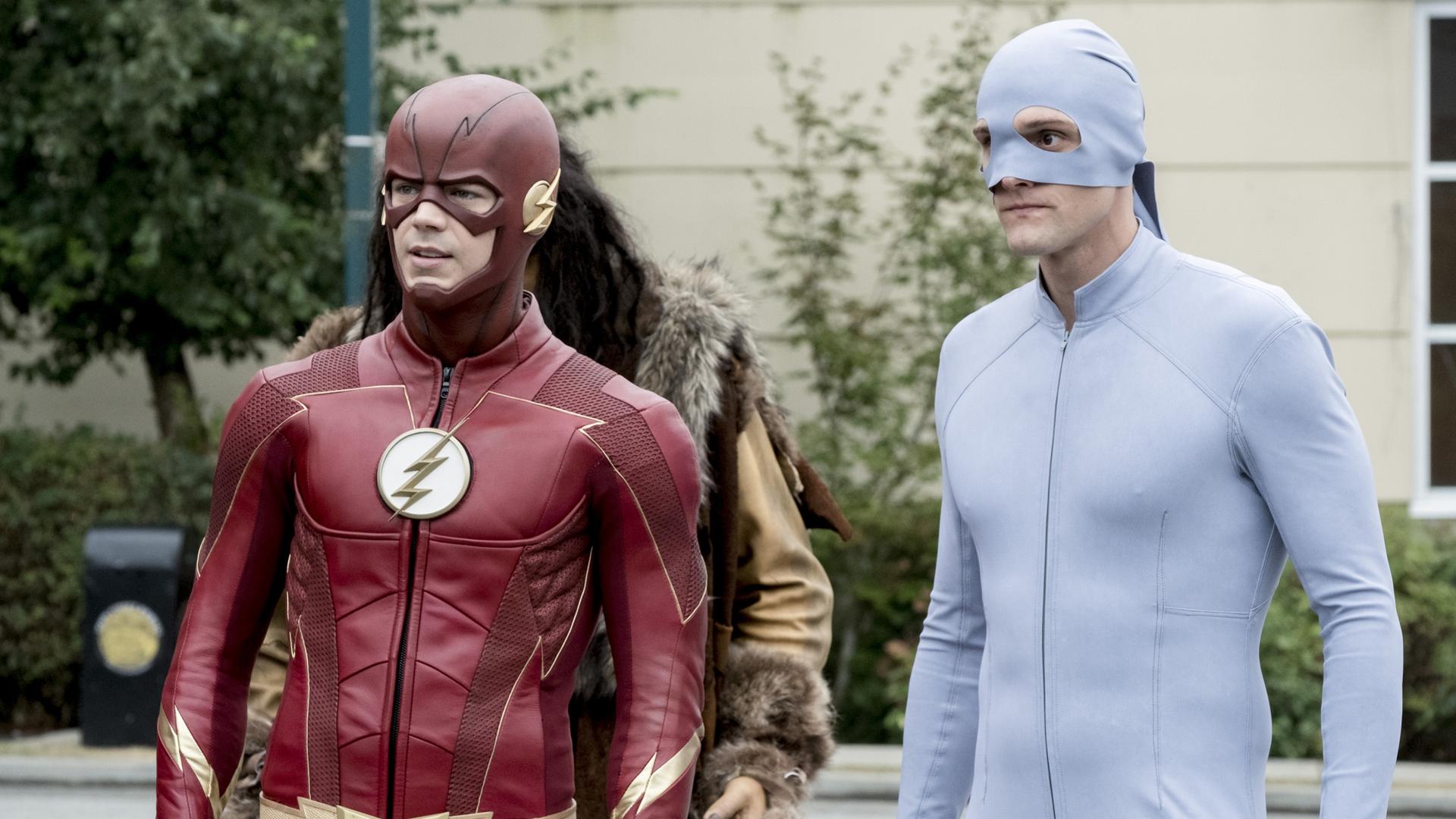 The main plot of this week’s episode of The Flash season 4 was a mistake. A Native American woman named Mina Clayton went after collectors of artifacts to get them back.

This episode wasn’t as offensive as other TV episodes I’ve seen with similar plots. At least in the end, Ralph Dinby decided to return the artifacts to Mina’s tribe and Barry Allen made it clear he was only against Mina because she hurt people. But, it was Still a reminder that Barry is the most insufferable centrist.

Mina’s power was very cool. She’s able to control statues. This led to a great scene where Ralph had to fight a dinosaur skeleton in a museum. The Flash doesn’t usually have visually interesting fight scenes, so this was a real nice treat.

I loved watching Ralph come into his own, despite it being an opportunity for Barry to act like he’s not a terrible person. I rolled my eyes every time Barry acted like he cares deeply about making sure no one gets hurt. But, the Ralph stuff in general was enjoyable. He even got his own supersuit. The fact that it was clearly not Cisco Ramon’s best work just made it more enjoyable.

The best part of the episode was the subplot. Early on, Harry Wells announced that he was getting his friends to help the team figure out who Clifford DeVoe is. In the best scene of the episode, they all laughed and said that he has no friends. But, it turned out he befriended several other version of Harrison Wells from different universes. Tom Cavanagh shined in this episode, making each Harrison as cartoonish and ridiculous as possible, in the best way.

Scenes between Cisco and Harry are almost always the best parts of any episode. This was no exception. Their storylines excel at being silly and ridiculous, but pulling it back to land a genuine emotional moment.