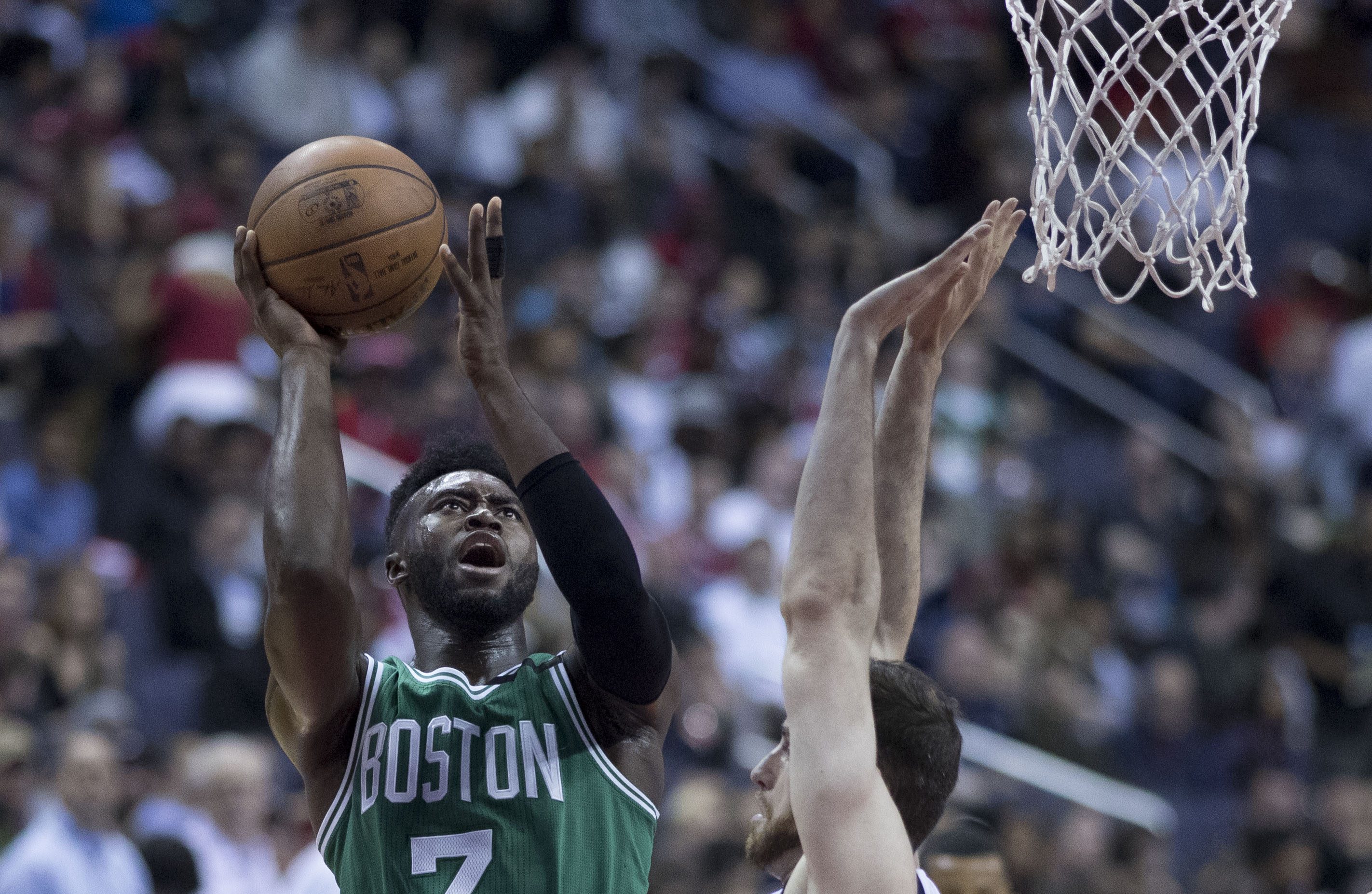 Second-year forward, Jaylen Brown, scored a team-high 22 points and brought the Boston Celtics back from the brink of defeat against the Golden State Warriors on two separate occasions Thursday night, leading the charge to a 92-88 Celtics win over the Warriors

Brown played the game with a heavy heart, grieving the death of his close friend, Trevin Steede. Coach Brad Stevens wasn’t sure Brown would even play, and compared his talks with him today to those he had with Isaiah Thomas after the death of his sister before the playoffs last season.

Brown finished the game with 22 points, seven rebounds, two blocks, two steals and three 3-pointers in 34 minutes, prompting Kyrie Irving to give him the game ball.

After the game Brown spoke with the media on how he found the will to play against the Warriors.

“I wasn’t in any shape to come out, Brown said. “I didn’t want to leave my room. But they inspired me to come out and play. And I came out and played in his spirit today. My teammates held me up and we pulled it out.”