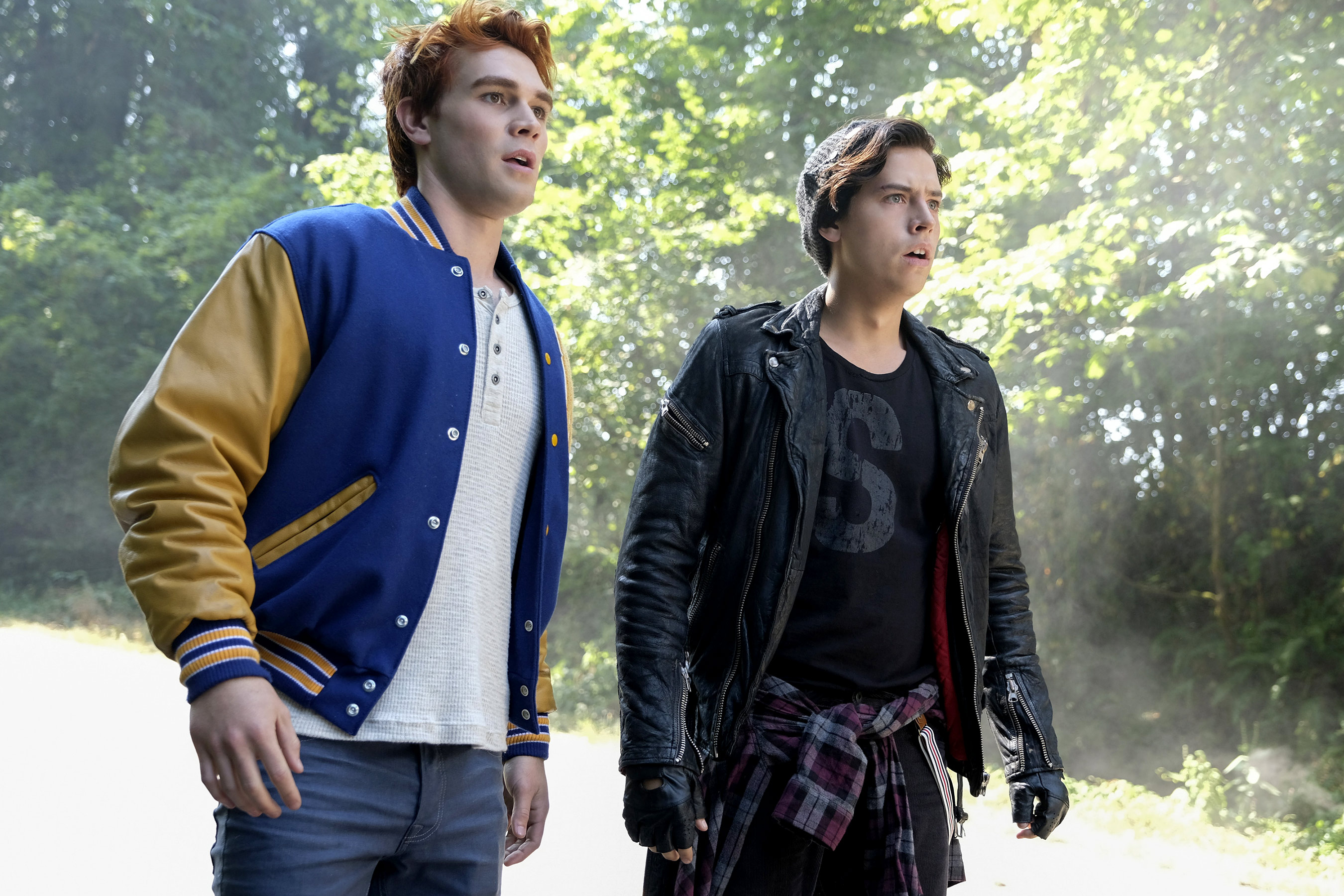 In this week’s episode of Riverdale, FP Jones gave Jughead Jones the solid advice to challenge a rival gang to a street race. For no reason, this meant Jughead himself had to drive. This made for a fun, ridiculous set piece that included some great outfits. Cheryl Blossom in particular has an admirable respect for the aesthetic of drag racing.

However, the street race felt illogical even by Riverdale standards. And the rest of the episode was mostly flat and uninteresting. The Black Hood tasked Betty Cooper with finding a drug dealer known as the “Sugar Man.” So, Cheryl asked Penelope Blossom about him and revealed him to be one of Jughead’s teachers. That’s it. That was the plot.

The only time it actually felt relevant to the character’s lives was in a stand out scene involving Cheryl. After finding out that Penelope accepted hush money from Nick St. Clair’s family, Cheryl asked her mother to at least tell her the truth about Sugar Man. Her teary-eyed monologue asking her mother to actually care about protecting her was beautiful. Madelaine Petsch is a real powerhouse. But, even this scene ultimately felt hollow. Cheryl’s actual endgame– finding out the identity of the Sugar Man– was so removed from anything. It wasn’t clear why she would make it a priority, beyond the episode needing her to.

This episode also sloppily brought Jughead and Betty back together. On the plus side, we might not have to deal with more forced drama between them for a bit. But, it highlighted how pointless their brief break up was. They managed to break up and reunite without facing a single real issue. Poor Toni Topaz went from being interested in Jughead for no reason to suddenly being uninterested for no reason. Here’s hoping she’ll eventually get a real storyline, outside of being a plot device for the show’s blandest relationship.