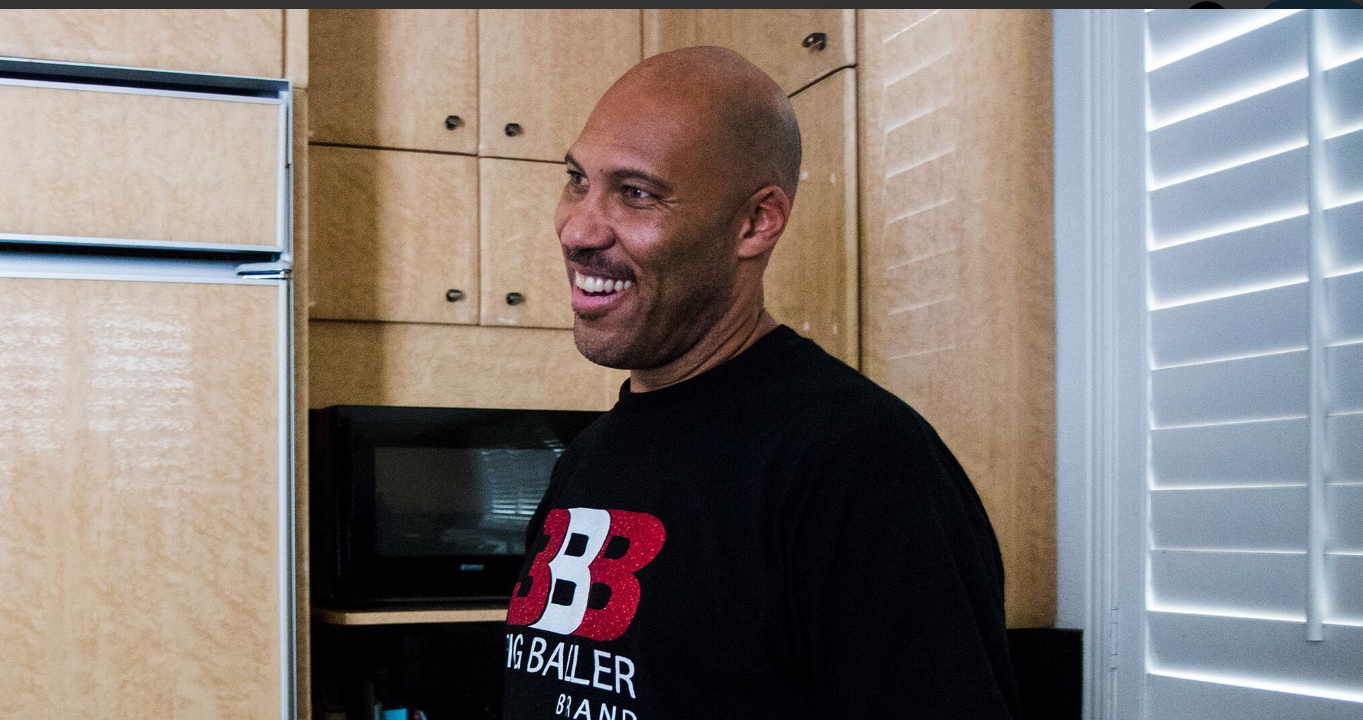 When we watched it all unfold the first time on Breaking Bad, we were confused about our feelings regarding this person known as the “anti-hero.” We had Walter White, the protagonist-turned-antagonist who, turning evil himself, would often go toe-to-toe against men more villainous than himself. He made us question our own moral compass because we suspiciously found ourselves rooting for a maelstrom of nefarious corruption at its highest level. Mr. White was the bad guy y’all, yet we wanted to see him… win… against men more corrupt than him. While we admired Gus Fring’s quiet stillness to the point of madness, when it came to the ultimate Walt vs. Gus showdown, we wanted the former to walk away unscathed. We wanted this particular antagonist to crush the villain in a pernicious and vivid way – and we weren’t disappointed.

Yet that was television and came from the imagination of a man named Vince Gilligan.

Today, in the twilight days of 2017, one real-life antagonist seized an ample opportunity to make waves in a way that hasn’t been done in history because it’s just so fucking ridiculous. On his best days, LaVar Ball is esurient as he rips away at the fine line between professional and personal with his tendentious ways regarding his NBA rookie son Lonzo Ball. On his worst days, Ball is esurient AND loquacious, often annoying commentators, analysts, players, and coaches to the point where they would rather ram an ice pick into their eardrum rather than hear him ramble on about Lonzo’s skill set and how he’ll “prove the world” wrong.

Upon first setting ears on LaVar, Walter White is the last person to come to mind.

And then you take a closer look while squinting real hard.

About a couple of weeks ago, LiAngelo Ball, along with two other UCLA players Cody Riley and Jalen Hill, were arrested in the Chinese city of Hangzhou for lifting some sunglasses from a Louis Vuitton store in their hotel. Nice – kid shit. Only, considering who LiAngelo’s father and brother are, this sort of kid shit should have been nailed to the back burner. LiAngelo’s name, whether he wants it to be or not, is attached to the Big Baller Brand, a company started by LaVar that manufactures and designs clothing and shoes. Whether he’s openly said it or not, everything revolves around BBB. Follow the money. Every time LaVar opens his mouth, hundred dollar bills come vomiting out at an unusually fast pace and thanks to a completely different, and more inept, antagonist, that amount will only increase.

Only a low-key genius could find a way to turn the negativity of his idiot son’s mistake into pure gold Rumpelstiltskin style.

Last week, President Donald claimed he personally asked Chinese President Xi Jinping to step in and handle the situation. Afterward, the jacinth-shaded bloated boar’s ass called out the players, claiming they should thank him. Yes, a sitting president actually demanded that three teenagers say “thank you, Mr. President” as if he was the neighborhood mom who just bought cheap popsicles for all the kids and now demands the Nobel Peace Prize. The three held a press conference where they apologized for their behavior and actually gave thanks to Trump. Trump, assuming it was a sincere and original apology from the heart, tweeted out:

“To the three UCLA basketball players I say: You’re welcome, go out and give a big Thank You to President Xi Jinping of China who made your release possible and, HAVE A GREAT LIFE! Be careful, there are many pitfalls on the long and winding road to life!”

Stepping aside from the fact that the tweet sounds like an inscription your great aunt wrote in a copy of Dr. Seuss’s Oh, The Places You Will Go after you graduated from elementary school, we’ll address the words that followed. Mainly one specific word that was molded in gold complete with a diamond-encrusted question mark:

I denied it before, fought against it with all my might: LaVar Ball is NOT a marketing genius, I said, scowling at his rants as I lived for the games where golden boy Lonzo was crushed by men far more talented than he. I longed for the hours where Ball’s mouth was sewn up to his own asshole as he choked desperately on his own buffoonery and douchebaggery. But with one single word, that all changed. Well, one word followed by three sentences.

“Who? What was he over there for? Don’t tell me nothing. Everybody wants to make it seem like he helped me out.”

The wheels were turning in LaVar’s head as soon as Trump did what he does best: tweet nonsense.

It’s antagonist recognizing antagonist, only one is much brighter and more punctilious than the other.

Trump fell right into LaVar’s open hands. It was easy – he played off his ego. Who? He literally Mariah Carey-ed him all the way to the bank.

Now that the three basketball players are out of China and saved from years in jail, LaVar Ball, the father of LiAngelo, is unaccepting of what I did for his son and that shoplifting is no big deal. I should have left them in jail!

In November of 2017, a sitting president is literally calling out the father of a basketball player for not showing him gratitude. He’s aggressing against a civilian and stomping his feet like a disgruntled child, while the civilian himself smiles and lets the dominoes fall into place. He’s making himself, his children, and his brand look a billion times better by siding with a majority of the country – a country that’s actually united in their hate for their own prick of a leader.

BBB took a hit when LiAngelo was caught attempting a five-finger discount in China, which was why LaVar remained unusually quiet about the incident until he saw an opportunity to clap back at the world’s biggest villain, who is in no way as charismatic, or as brilliant as Gustavo Fring.

Suddenly, here we are again, void of any and all Vince Gilligans rolling around under the table, rooting for another antagonist as he goes against a more corrupt asshole-ish antagonist while we slam our moral compasses against a brink wall.

Love him or hate him, you have to admit that LaVar Ball knows exactly what he’s doing, even if his intentions are Walter White hued – just follow the money flowing from his ever-open mouth.

In a LaVar/Trump beat down, Ball managed to break bad with just a single word.