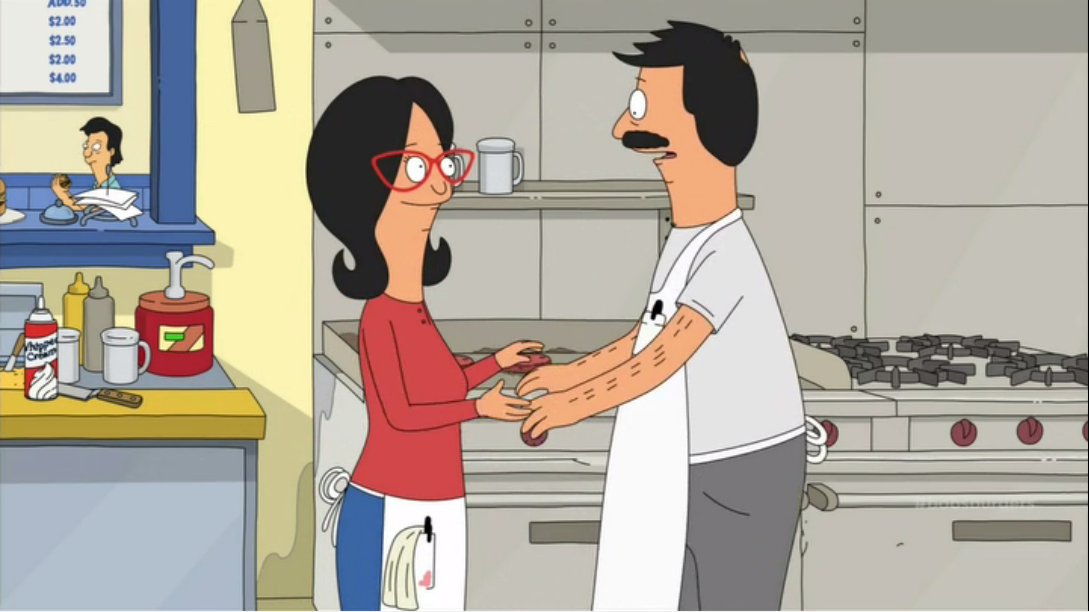 Bob’s Burgers generally has excellent Thanksgiving episodes. This one wasn’t on a par with some of the past episodes, but it was a solid episode. Bob Belcher’s love of Thanksgiving despite all of his Thanksgivings being terrible will always be endearing. Bob loves brine so much. And in this one, he actually got to feel like he cooked the perfect Thanksgiving dinner. So, that was a nice change.

The episode was all about the family helping Teddy prepare for his Thanksgiving. In the course of trying to help, the family discovered that Teddy is a hoarder. (“I always thought he had so little, but it turns out he has too much.”) Linda Belcher embarked on a misguided attempt to get Teddy to change this all at once. This was genuinely uncomfortable, but fortunately in the end she realized that she shouldn’t have pushed him. There was a lot to love in this episode, but the story felt slightly rambling and like it could’ve been tightened up a bit.

I wish they’d cut out the Belcher’s regular Thanksgiving to focus on Teddy. Teddy is a great character and this episode could’ve been even better with more focus on his friendship with Bob. I would’ve loved to see his family. The detail of his mom having an age inappropriate boyfriend that he and his sister only refer to as “boytoy” was great. I’d watch a whole episode about that.

It ended on the note that Bob’s Burgers hits best: the idea that we’re all just coping and trying our best. One of the special things about this show is that it manages to be comedic without much hyperbole. Teddy and the Belchers are weird in the way that real people are weird, so it’s genuinely comforting when they decide they’re doing okay.