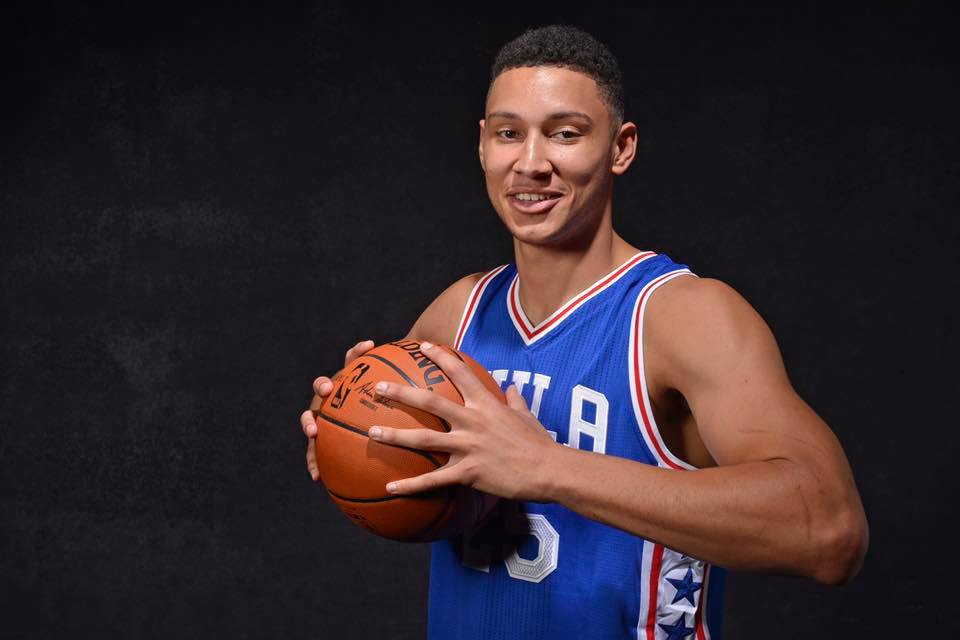 We are about 20 percent complete of the NBA regular season, so it seems fitting to take a look at the early returns that NBA rookies are giving their teams. If you look at NBA odds for the season before the 2017-18 campaign started, some of the below names definitely had an impact in their respective team’s outlook.

Ben Simmons, Philadelphia 76ers
Thus far, the best NBA rookie resides in Philly, and it isn’t 2017 NBA Draft top overall pick, Markelle Fultz, who has been sidelined for most of the season. But, even while on the floor, Fultz hasn’t looked as good as his first year at the University of Washington. Instead, Simmons, the first pick by Philly the year before, is the clear favorite to lift the ROY hardware at the end of the season. He’s averaging an impressive 18.1 points, 8.0 assists, and 9.1 rebounds; a triple-double threat every time Simmons takes the court. He and Joel Embiid are proving that “The Process” is on its way to coming into fruition with their 8-7 record, and could be in the hunt for a playoff spot in the weaker Eastern Conference. Embiid may be the social media darling, and on-court terror, but make no mistake that Simmons is leading the Sixers charge.

Lonzo Ball, Los Angeles Lakers
Coming into the NBA draft, no one player was more divisive than Ball – will his weird shot release translate well to the NBA, and more importantly, will his father, LaVar Ball, ever shut up and just let his son play? Regarding the latter, we all know that LaVar never will keep quiet. His mouth is his moneymaker. As for the former, his 31.3 percent shooting from the floor and 46.2 percent from the charity stripe is hard proof that his shot hasn’t transitioned as well; but if you’re smart, part of it is the added layer of the NBA’s quicker, stronger players and life on the road. It’s a mental thing, something that can be fixed when a player can get in a right frame of mind. And despite these two things, Ball has shown flashes of his talent, already getting two triple-doubles this season, including becoming the youngest player to ever do so. So, while it’s easy to see how shaky Lonzo has played, it’s also easy to see what he can do well.

Jayson Tatum, Boston Celtics
Fill in for an NBA All-Star (Gordon Hayward) who was looked at to be a key cog for a team looking to win the conference until suffering a season-ending injury, and play for a team that currently has the best record in the NBA? No problem. Tatum has shown the offensive ability he put on display at Duke last year, scoring 13.9 points on 49.4 percent shooting from the floor, hitting 1.4 three-pointers on 47.9 percent, and 84.3 percent from the free-throw line. Tatum is also averaging 5.6 rebounds, a steal and a block per game. He isn’t Hayward, but he’s like like he’s going to be his own man in the NBA.

Other Rookies
Dennis Smith, Jr. (Dallas Mavericks) has been the most electrifying rookie thus far, looking like a young (and healthy) Derrick Rose with rim-rocking highlights almost on a nightly basis. Lauri Markkanen (Chicago Bulls) has been impressive and is proving that he’s more Dirk Nowitzki than Nikoloz Tskitishvili when it comes to foreign players. Donovan Mitchell has looked very good for the Utah Jazz and looks like a player that will be in the league for a while. John Collins (Atlanta Hawks) has fit in nicely down in the block for the rebuilding Hawks, getting lots of burn. Kyle Kuzma (Lakers) has extended his great Summer League play into the regular season.

Who do you think is the best rookie thus far? Leave your thoughts in the comment section!