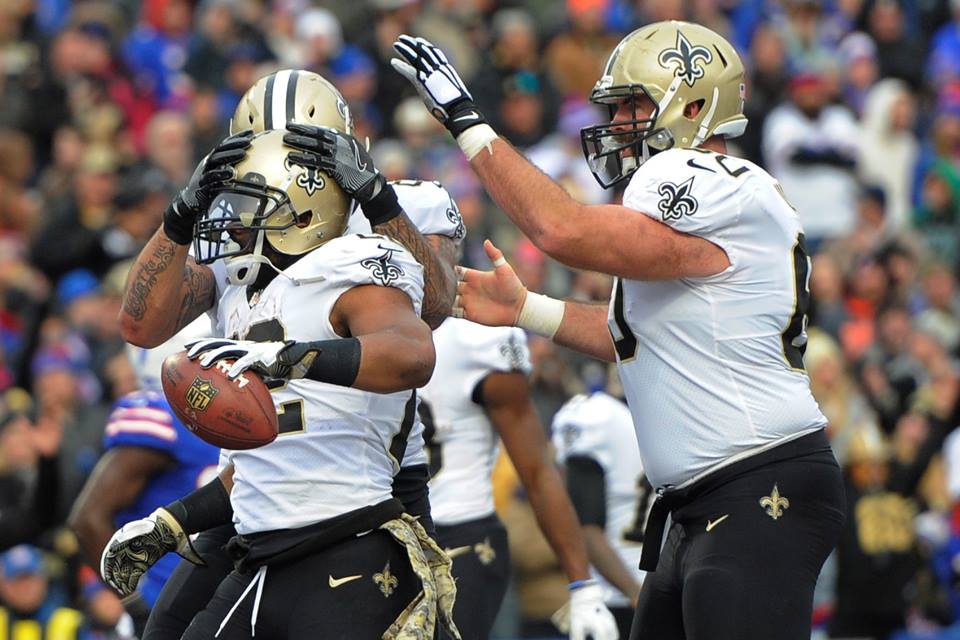 Because of technical difficulties, Sonny Talks Sports is being posted one day late (and without our snazzy NFL Films intro music). On Wednesday night Paul Clark joined me to make our Week 12 NFL picks and talk about a variety of sports topics, including:

-Are the Oklahoma City Thunder the greatest threat to the Golden State Warriors in the Western Conference?

-When will people learn not to panic about LeBron James-led teams?

-Are eight of the ten best teams in the NFL really in the NFC?

-Does Nathan Peterman have a new nickname after his five interception performance last week?

-Should the Minnesota Vikings make the switch from Case Keenum to Teddy Bridgewater?

-Will the Tennessee Titans or Jacksonville Jaguars win the AFC South?

-Are the Los Angeles Chargers ready to make a push for the Playoffs?

-And speaking of Playoffs, what four teams will make the College Football Playoff?