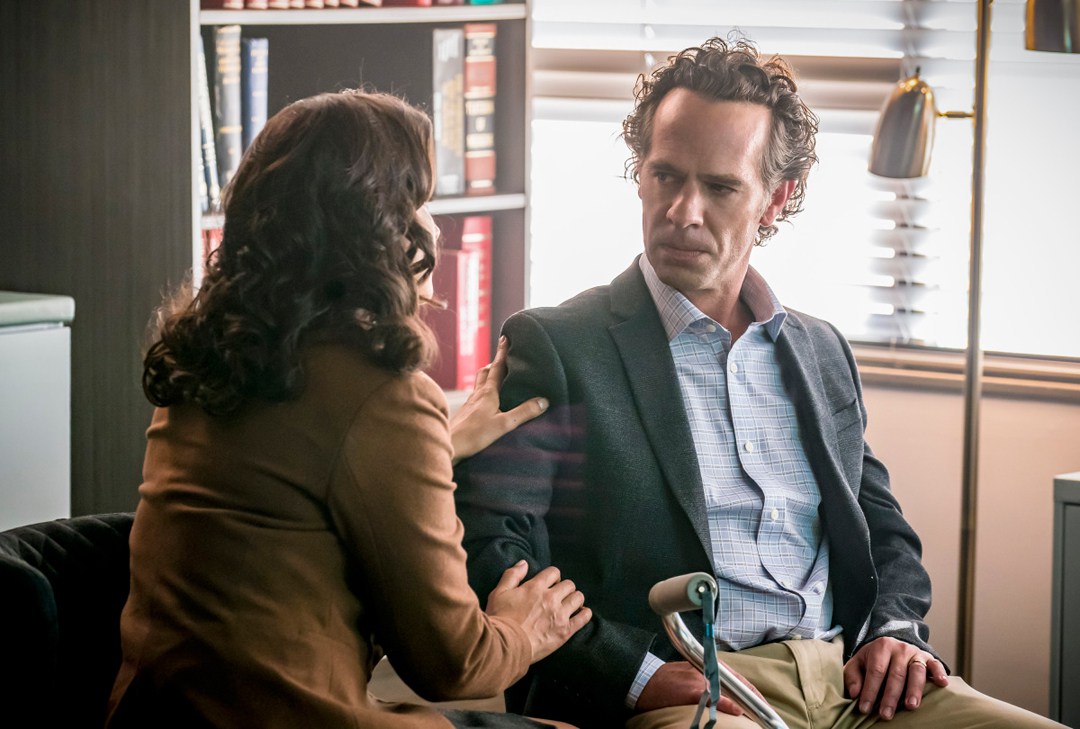 In this week’s episode of The Flash season 4, Barry Allen learned that Clifford DeVoe is the villain that Team Flash is dealing with. But, because we the audience already knew that, the episode didn’t have any punch. The Flash writers don’t know how to pace their reveals to create an actual impact. DeVoe didn’t actually push forward with his plan in a way that made the stakes feel real.

Barry claimed that DeVoe “feels” more formidable than any previous villain. But, the story didn’t give the audience a concrete reason to feel this way. The writers don’t have a strategy for creating drama outside of showing Barry get worked up. Similarly, DeVoe kept stating that he’s a brilliant strategist. But, what I really want to see is DeVoe actually making moves to keep this story exciting.

This story missed the ‘intricate game of cat-and-mouse’ mark. Barry did’t think through his actions, so it didn’t have any impact when DeVoe easily outsmarted him. Barry’s whole plan was relentless asking DeVoe if he’s a villain. DeVoe’s whole plan was denying it until he suddenly felt like revealing everything. This didn’t feel like a story as much as a series of dialogues. There’s no tension behind no one believing Barry. By the end of the episode, everyone is fully convinced and apologizing him for spending a couple of acts doubting him.

Right now the one truly unique part of DeVoe’s character is his relationship with his wife The Mechanic. A functional villain couple is definitely something we haven’t seen before. But, unfortunately, their backstory relied quite a bit on ableist tropes.

The best part of the episode was the return of Wally West. Nothing but respect for my Flash. I’m glad that Wally will be around for the wedding next week.

Be sure to also check out my review of last week’s episode of The Flash season 4.