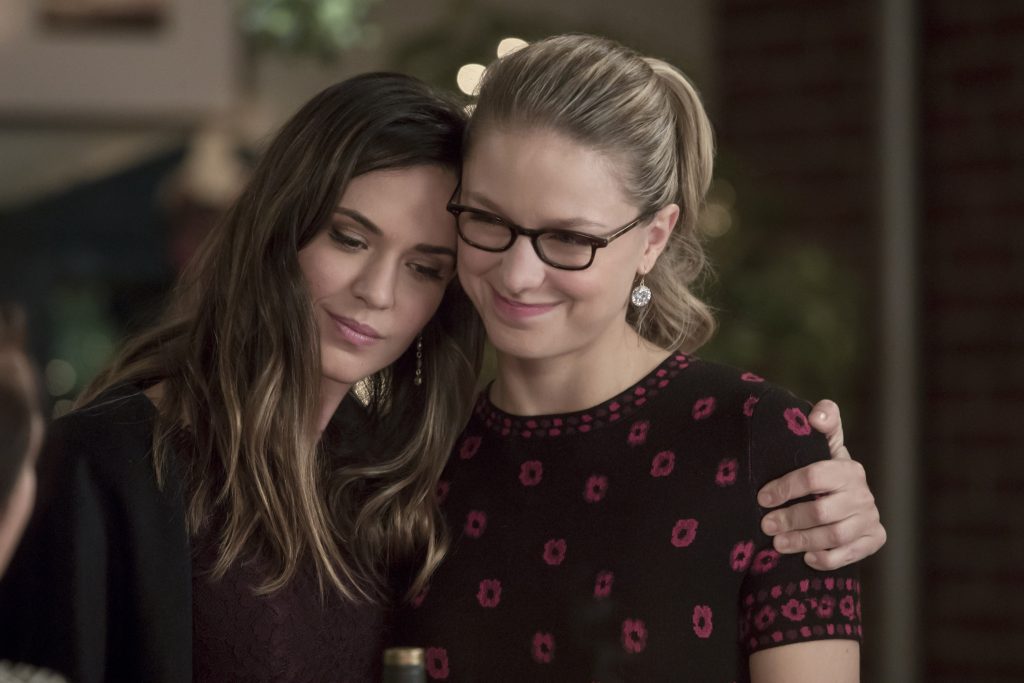 In this week’s episode of Supergirl season 3, Kara Danvers told Mon-El, “This is worse than the worst thing I could possibly imagine.” She wasn’t referring to Reign terrorizing the city. She was referring to seeing Mon-El with his new wife Imra Ardeen. This moment neatly encapsulates the big problem with Supergirl season 3: the lack of perspective.

Of course Kara should express vulnerability and emotions. But, her all consuming obsession with Mon-El, in the face of unspeakable horrors including glimpsing a world with a global Holocaust, makes her a terrible hero. I hate to say that about her, but at this point there’s no way around it.

As the title implies, this episode showed Samantha Arias fully transforming into Reign. Sam transformed into Reign far too quickly. The writers also rushed her friendship with Kara too much for the audience to feel an emotional weight to it. Kara telling Lena and Sam that she’s never had best friends before made no sense. She did this only to give the fight scene later on unearned stakes. The final fight between Reign and Supergirl lacked an emotional punch because of the ill-defined stakes. When Alex Danvers tells Kara how worried she is about Reign’s threat, she literally says “I don’t know why.” That’s the kind of storytelling we’re dealing with.

There’s very little to like in this episode, outside of J’onn J’onzz’s adorable love of Hall & Oates. Chad Lowe’s brand of infectiously cheesy acting as cult leader Thomas Coville is always fun. James Olsen and Lena Luthor also provided a relative bright spot. But, although I’m rooting for them, their courtship fell into the same writing problems as everything else this season. Supergirl season 3 has a huge problem with telling the audience to feel rather than showing them genuine emotional interactions. The first half of the season was also exceptionally bad at showing a slow build.