Here’s an early Christmas present for all of the College Basketball fans: the second Bracketology post of the week, with an updated Bracket through the games played on December 22nd.

I’m of the belief that it’s never too early to start diving into Bracketology. This is especially the case since this year, for the very first time, I will be representing Hardwood and Hollywood in the Bracket Matrix, an annual competition of the best Bracketologists on the internet. My hope is that with hours and hours of research and work I’ll be able to put both myself and Hardwood and Hollywood on the map as the prime spot online to get up-to-date Bracketology projections.

At least once a week between now and February I’ll be posting an updated Bracket projection. Starting in mid-February updates will come at least twice and week, and as soon as Conference Tournaments begin, I’ll be updating daily until Selection Sunday. Without further ado … 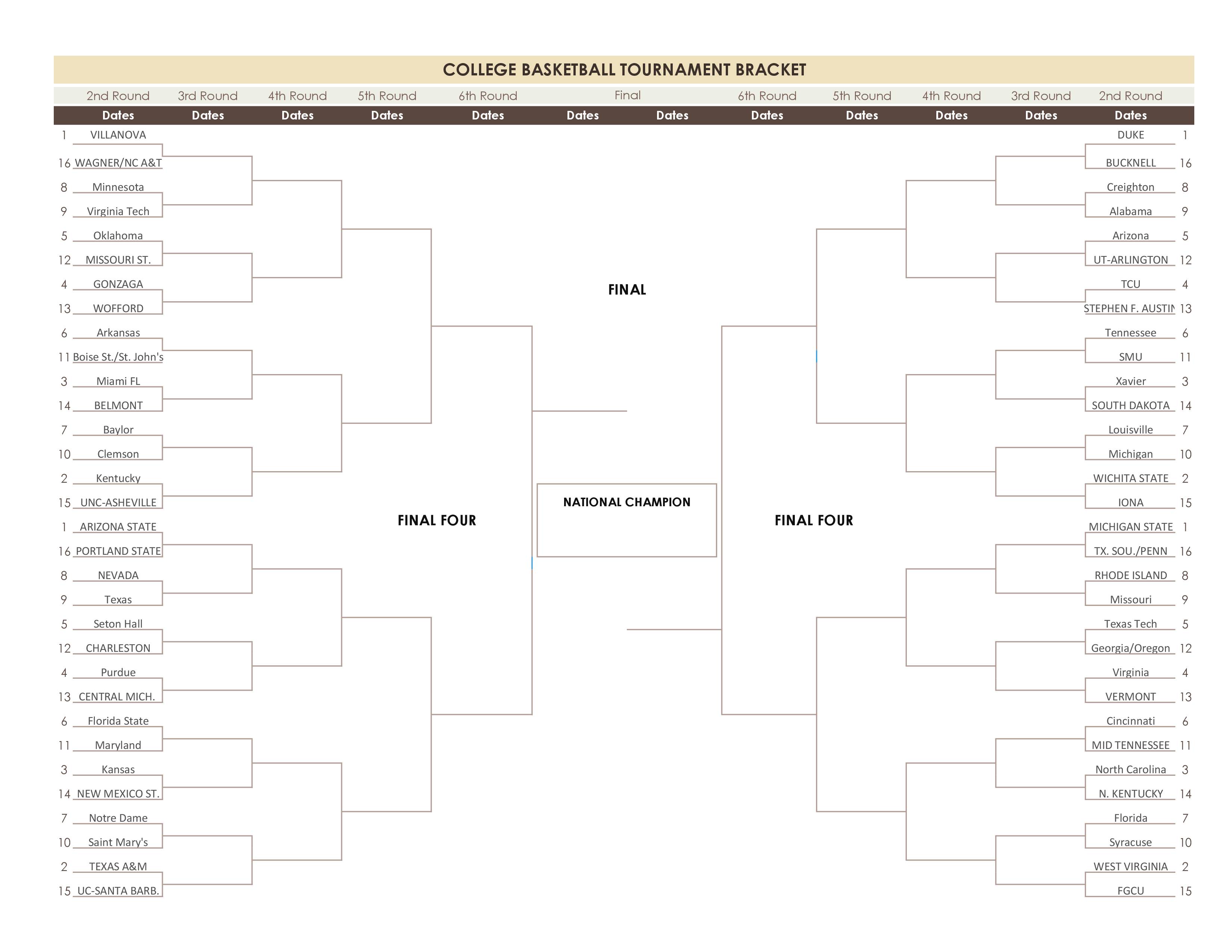