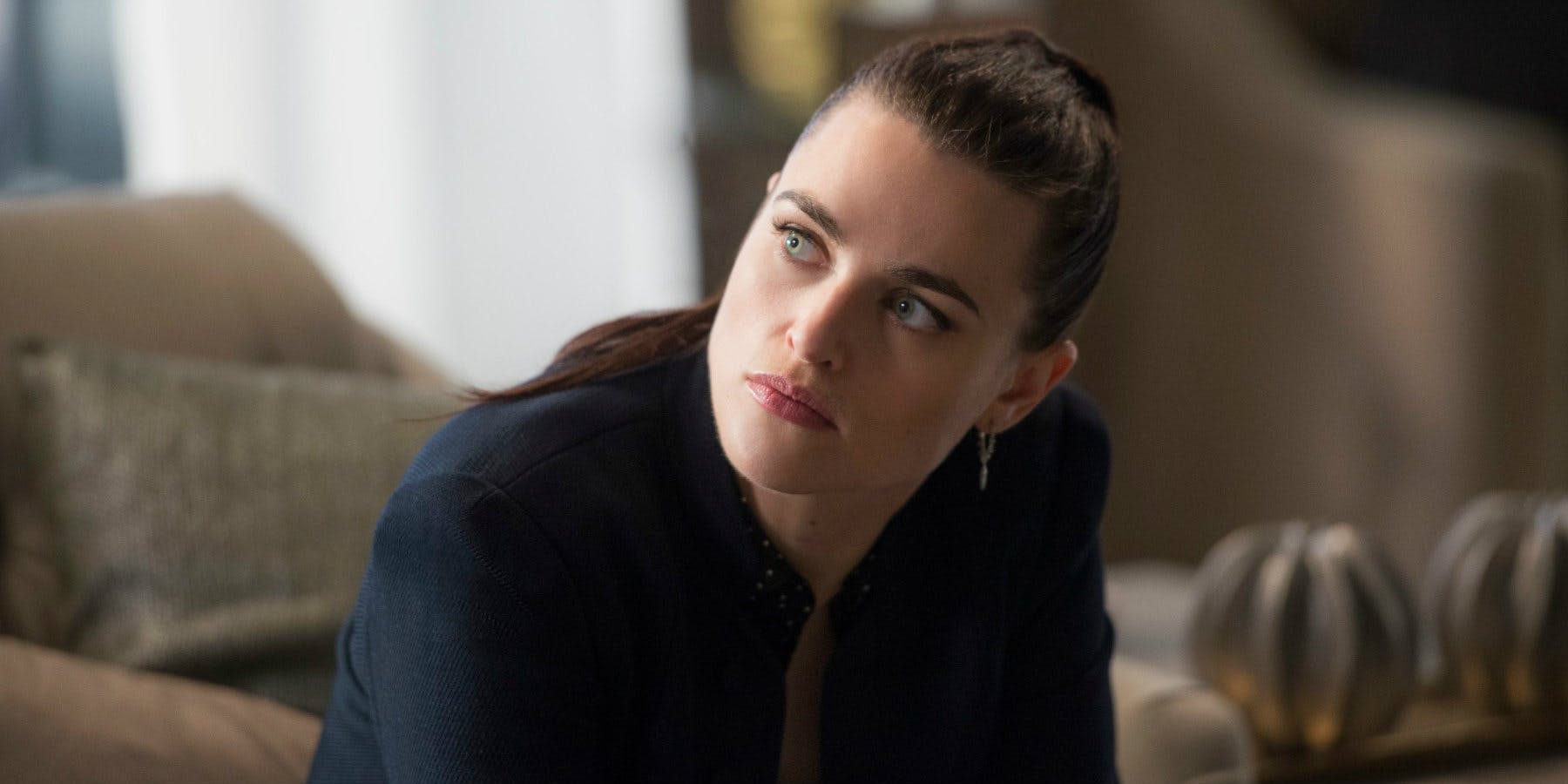 Supergirl season 3 put out a decent episode this week thanks to the focus on Lena Luthor. Although Lena’s tendency to bemoan being part of a billionaire dynasty can be frustrating, she’s the most consistently compelling character this season. Unfortunately, actual protagonist Kara Danvers isn’t able to drive her own scenes in the same way.

In this episode, someone was out to murder Lena. An assassin disguised as a barista poisoned her. That kind of thing gave this episode a refreshingly fun, superhero show feel. The plot also led to great scenes for both Lillian Luthor and James Olsen. Lillian was her usual overdramatic self, which is always fun. The fact that she left small clues just to get her own daughter to contact her was a nice touch. I’m excited to get more Lena and Lillian in the future. They bring a lot of entertainment value that just isn’t there in the rest of the plotlines.

James really had had the scene of the episode, when he threatened Morgan Edge. It’s very refreshing that James got to show his claws once Lena was in danger. It’s always nice when the most pure-hearted character on this show gets a chance to show some rightful anger. This was also a great episode for Edge in general. Adrian Pasdar continued to be great as Supergirl‘s most unapologetic, cackling villain. Edge’s car driving off a cliff and exploding was a well-done action sequence.

The frustrating part of this episode was Samantha Arias’ storyline. She was only concerned she has a medical issue that’s causing memory loss. At this point in the story, it’s frustrating that no one was more worried about her total blackouts. Especially considering how they line up with Reign’s attacks. This blindspot didn’t juxtapose well with the repeated theme of Lena being a brilliant, shrewd person who’s always thinking steps ahead.