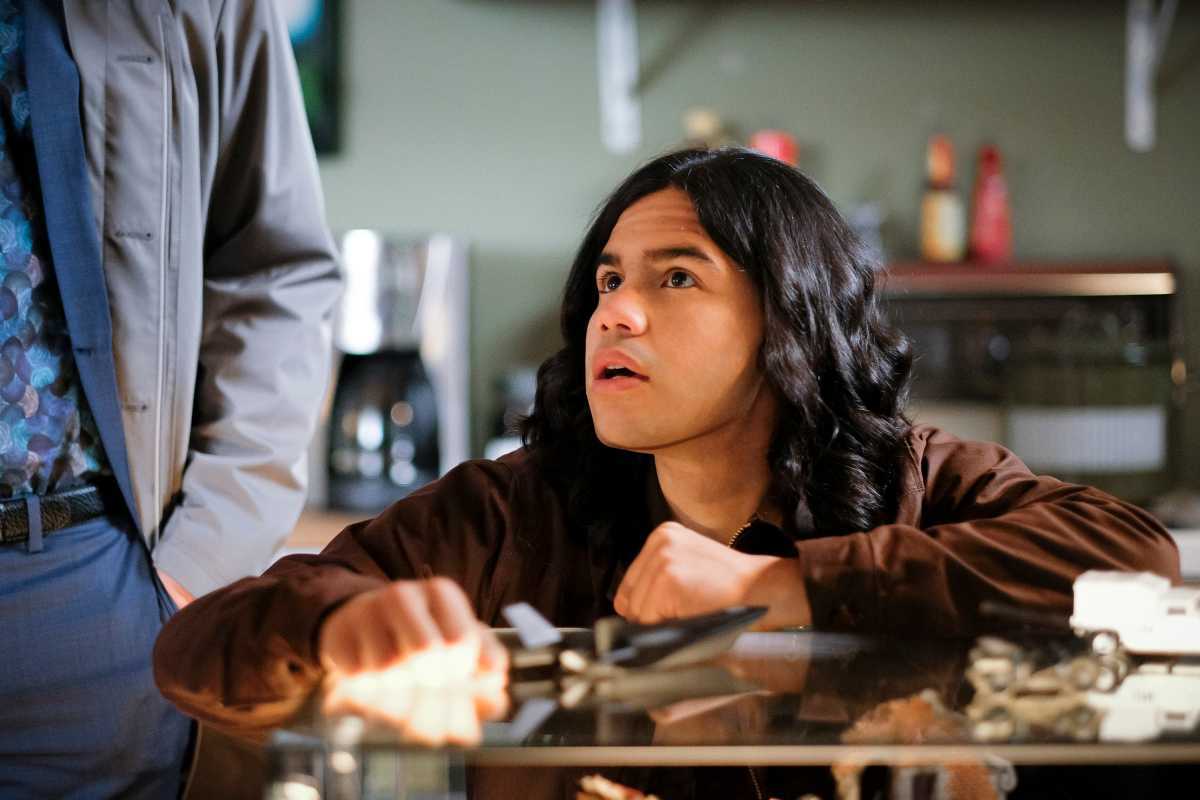 This week The Flash season 4 delivered an incredibly fun episode. It feels like the writers have realized that Barry Allen is the least fun character and I am here for it. While Barry was in prison using his powers to cheat at poker, Team Flash battled Sylbert Rundin, a meta with the power to shrink things. He shrunk Cisco Ramon and Ralph Dibny, which led to one delightful bit after another.

The emotional undercurrent of the plot involved Harry Wells stressing that he’s not smart enough to help Barry. It worked as a through-line and led to a classic Cisco pep talk. The relationship between Harry and Cisco truly is the best part of this show.

Meanwhile, Cecile Horton developed the ability to read minds. This plot had some very funny moments, plus a sweet resolution when she and Joe West talked through their relationship. Cecile seems to just become a better and better character with each episode she’s in. Her relationship with Joe felt rushed and underdeveloped at first, but this season they’ve absolutely been killing it. It’s such a sweet, honest relationship.

In Barry’s plot, he learned that Big Sir didn’t commit the murder he’s in prison for. He asked Team Flash to find the real killer, which is what brought Sylbert Rundin into the episode. Although Team Flash apprehended him, they were unable to get a confession from him. So, Barry simply used his Flash powers to phase out of the prison and set Big Sir free. This supremely bad idea led to Warden Wolfe discovering that Barry is The Flash, thanks to a secret camera. In its final moment, the episode revealed that Wolfe is working with Amunet and plans to hand Barry over to her. This was definitely an exciting turn that has me pumped for next week.