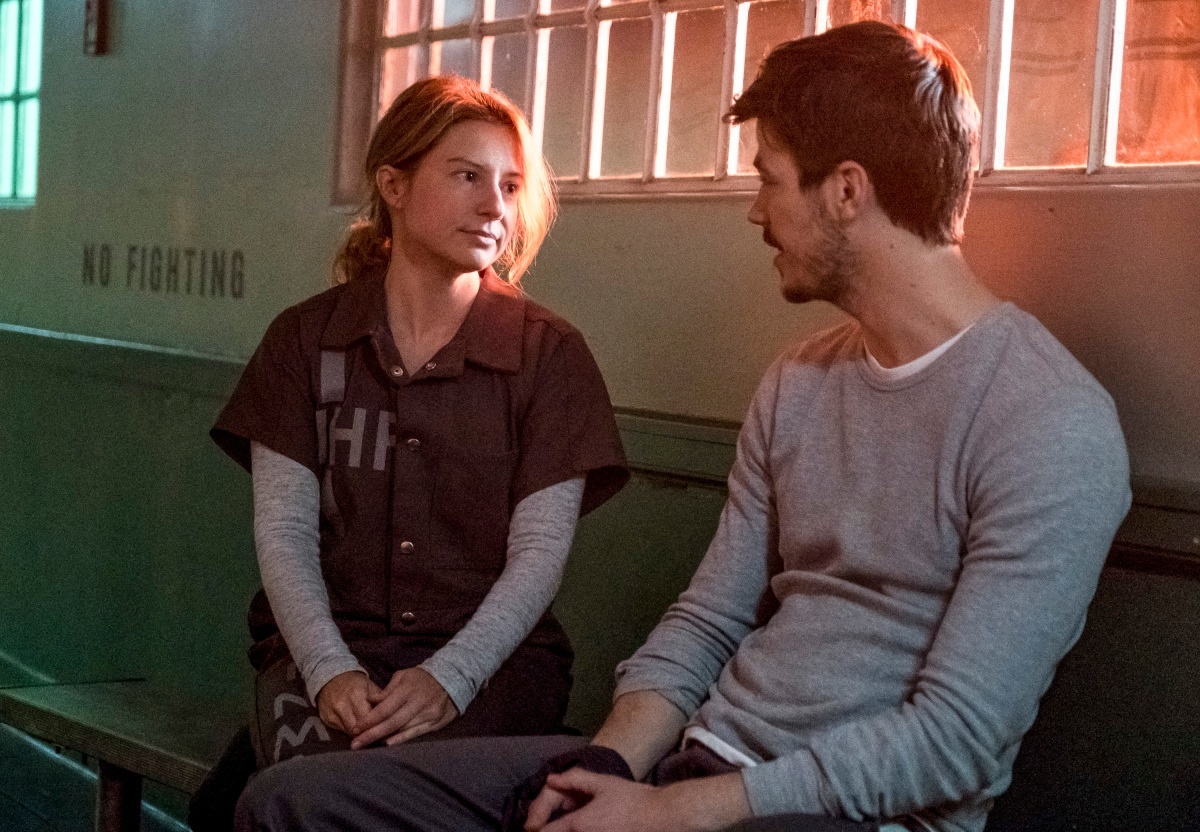 This week The Flash season 4 delivered an episode that succeeded because the plot moved along so quickly. I wish more episodes would pack in this much story.

Gregory Wolfe was about to hand Barry Allen and all of the bus metas to Amunet. So, Barry led them on a prison escape. Meanwhile, Ralph Dibny tried to develop further his powers so that he could pose as Wolfe.

Both of these plots were effective. Ralph’s development is coming along very nicely. The prison escape plot focused on Becky Sharpe. Her arc was a bit cliche. I don’t ever need to see another plotline where a villain gets redemption by blindly sacrificing themselves for the hero, rather than reckoning with any real questions of morality. However, it was a tight, efficient plot that made for a fairly exciting watch. Furthermore, Sugar Lyn Beard was fantastic as Becky.

In the end, Clifford DeVoe took over Becky’s body. This allowed Beard’s performance to become even better. It was a great surprise to see her take over the role of DeVoe. The episode ended on a nicely bonechilling scene of Clifford and Marlize DeVoe.

Meanwhile, Ralph gained enough control of his powers to shapeshift into DeVoe, proving that no murder actually happened and freeing Barry. It was the kind of silly resolution that works because The Flash, at its best, is such a likable show.

Scenes where the whole team comes together to celebrate a victory are such a joy to watch, it’s easy to accept the path that the show took to get there. How could anyone not enjoy a scene of Joe West hugging Barry tightly as Iris West-Allen looks on and smiles? It was nice to see Barry home not only for the characters’ sake, but because the prison storyline could’ve easily gotten old quickly. They used the time Barry was locked up wisely to develop both him and the other characters— particularly Ralph— then they knew when to wrap things up.