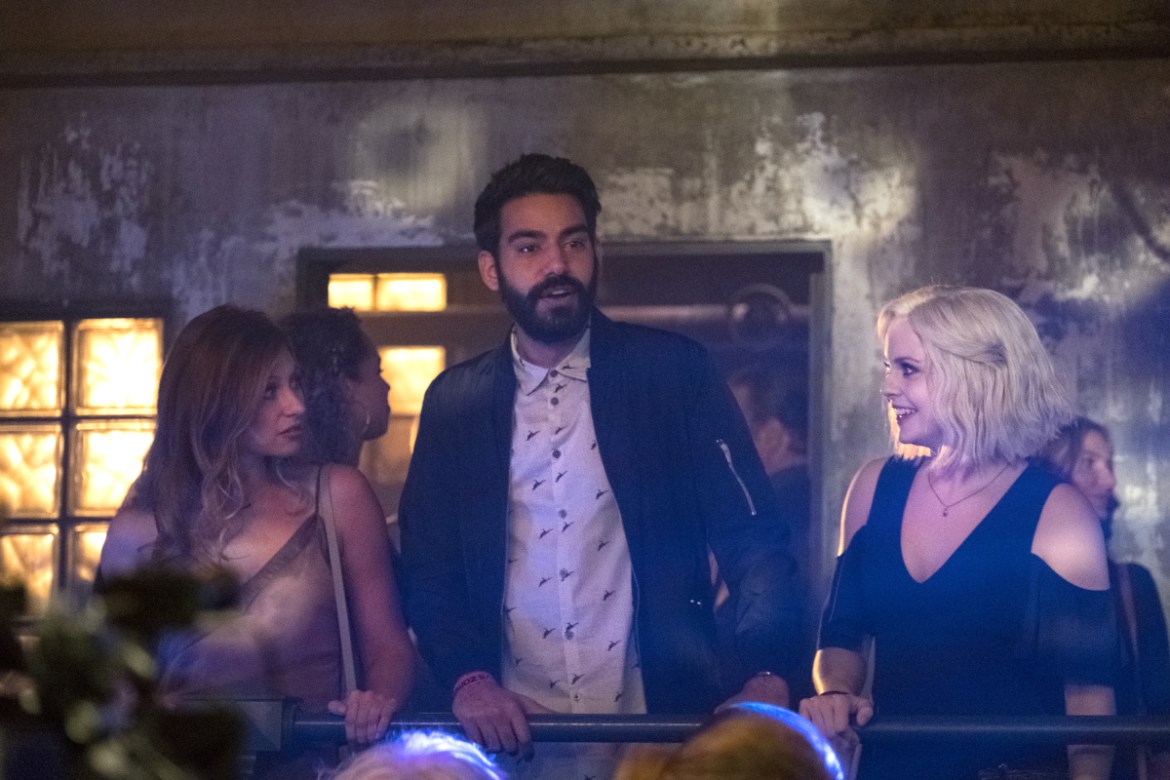 This week’s episode of iZombie season 4 had the same problem as last week. The personality from the brain-of-the-week completely overtook Liv Moore’s personality. This meant some great comedic acting from Rose McIver, but from a story perspective it was very distracting. The brain affected Liv’s rational thinking and even her short term memory in a way that doesn’t line up with the established world of the show.

Furthermore, none of her friends or co-workers even attempted to remind her that this wasn’t really her. Liv’s struggle to keep her sense of self and rational actions through everything she goes through was one of iZombie’s biggest strengths. I hope they haven’t forgotten that this season. The only truly great moment for Liv’s character this week was the reveal that her favorite song is “Space Jam.” That was incredible.

The writing in the last two episodes has negatively impacted Liv’s friendship with Clive Babineaux the most. This relationship is one of the most beautiful, genuine aspects of the show. But, in the past two episodes he’s simply grudgingly put up with her being essentially an annoying stranger. There’s been no acknowledgment that she can fight the brains. Seeing her use their influence as an excuse to disregard and belittle Clive feels counter to the entire show and is uncomfortable to watch.

This week Liv became a romcom obsessed daydreamer. This resulted in her getting an instant, enormous crush on Allan Fox (guest star Sam Huntington). Huntington was great but sadly underutilized.

The romcom homages throughout the episode did result in one incredible sequence: Ravi Chakrabarti trying on outfits for a night out with Liv and Peyton Charles. The montage of them all having fun together was absolutely perfect. This episode took some strides towards Peyton and Ravi getting back together and it’s about time. Her boyfriend Harry Thorne could not be less interesting.