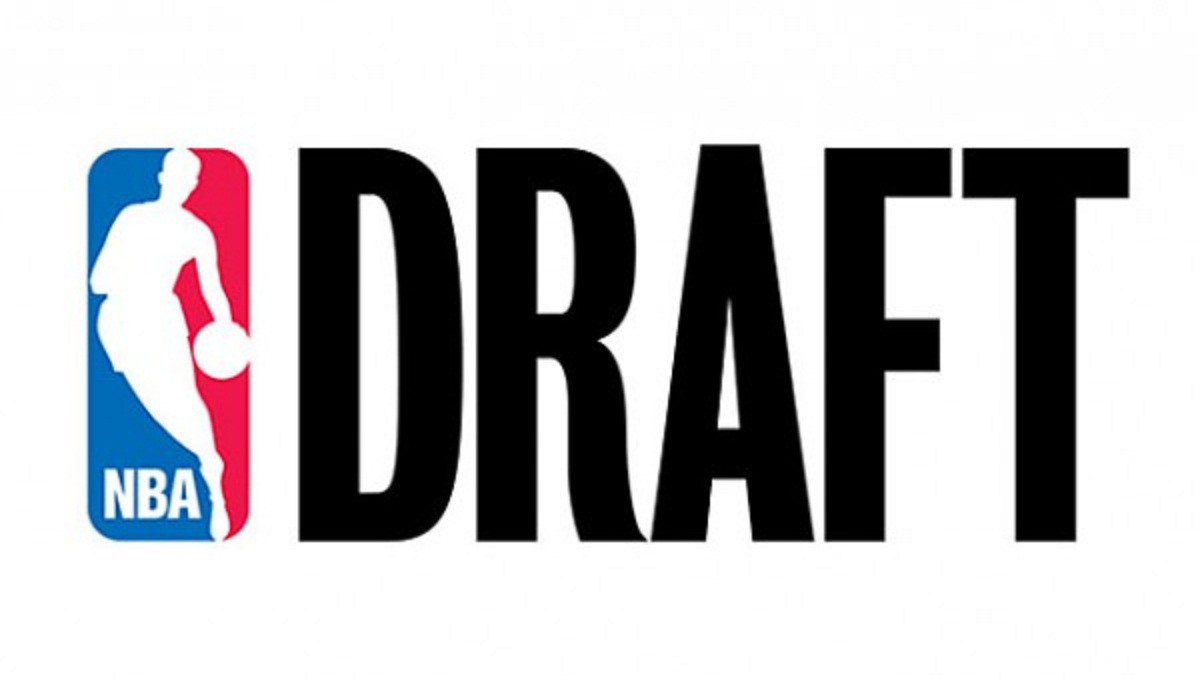 What sets the NBA apart from the other major sports in terms of competition? Tanking. Sure, it still happens in those other leagues, but not to the extent that it does in the NBA. More than any other sport, the NBA is star dependent. Having one of the best players in the league can carry you into relevance. And how do you get that player? Well, you start with the draft. Especially if you’re a small or mid-market team.

That’s why tanking is such an issue. It just makes too much sense. Think about it. Your team is strapped for cash, players are under performing. Sure, you could compete every night. Maybe finish just a few spots outside of the playoffs. Guess what? Your season ends at the same time as all of the other teams that didn’t make the playoffs. Why not lose a few more games? Get that sweet, sweet high draft pick. I should say that I believe the players are always trying to win, tanking takes form in the lineups that are played, the plays that are being drawn up, injuries being exaggerated and prolonged, things like that.

So how do we fix it? I have some ideas.

You could do away with records having anything to do with where your draft pick is. A full league lottery. Then you risk the Warriors getting the No. 1 overall pick. Teams being in the back despite poor records for multiple years in a row. This doesn’t sound like a great plan.

Here it is. Somebody make sure this gets on the desk of Adam Silver. We have a knockout tournament for all lottery teams. The winner is awarded the first pick, and all remaining picks are given out based on final tournament standings. Can you imagine how much fun this would be? The NBA Draft Tourney could happen in a matter of a few days before the playoffs begin.

The worst twelve teams in the league get in, four first round byes to make the math work. I vote that each game, other than the final, is only one half of basketball. That will help speed things along. Day one, the last eight seeds go against each other in the first round. That will leave eight teams total for day two. It’s standard one through eight seeding. One vs. eight, two vs. seven, etc. another reason for half games. We can knockout both rounds in one night. Night three is the final, a full game.

The 13th and 14th worst teams are neither in the playoffs nor the draft tournament. That shouldn’t be an issue because teams in the middle will be trying to win, you do not want to finish the season as one of those two teams. I believe everyone would understand that trying to win as much as possible is the way to go.

I also believe that the worst teams should be guaranteed top picks. I would pitch that, no matter what, the worst three teams in the league are guaranteed picks 4-6. Not a bad consolation prize for having a bad season, while still allowing you to fight for one of the top 3 picks.

This would be such a blast. Actually playing hard to add a top draft pick to your team as opposed to doing everything you can to lose games at the end of the season? Not only are you fighting in the tournament but you’re fighting for seeding in the tournament, which makes for exciting basketball at the end of the year, not just among playoff teams.

There it is. The NBA’s version of NCAA March Madness, “NBApril!” This is not a perfect idea, there are plenty of flaws, but it can’t be worse than the current process that encourages losing.

Without further ado, here is a hypothetical draft tournament based on the standings as of this writing. Seeds in parenthesis.

Semifinals
DET vs ORL – The Orlando Magic deploy a team with a healthy Nikola Vucevic and Aaron Gordon, similar to the team that won eight of it’s first twelve games this season and shock the Detroit Pistons. Winner, Orlando.
CHA vs SAC – Kemba Walker and Dwight Howard are just too much for the Sacramento Kings who put up a good fight but ultimately get knocked out of the tournament. Winner, Charlotte Hornets.

Finals
CHA vs ORL – What a setup for a final. Dwight Howard in a meaningful game affecting the future of his franchise, against his former franchise, the Orlando Magic. The Magic fight hard and the game comes down to the wire. Ultimately though, the Hornets are just a better team and down the Magic 97 to 92 to secure the number one pick in the 2018 NBA Draft. Winner, Charlotte.