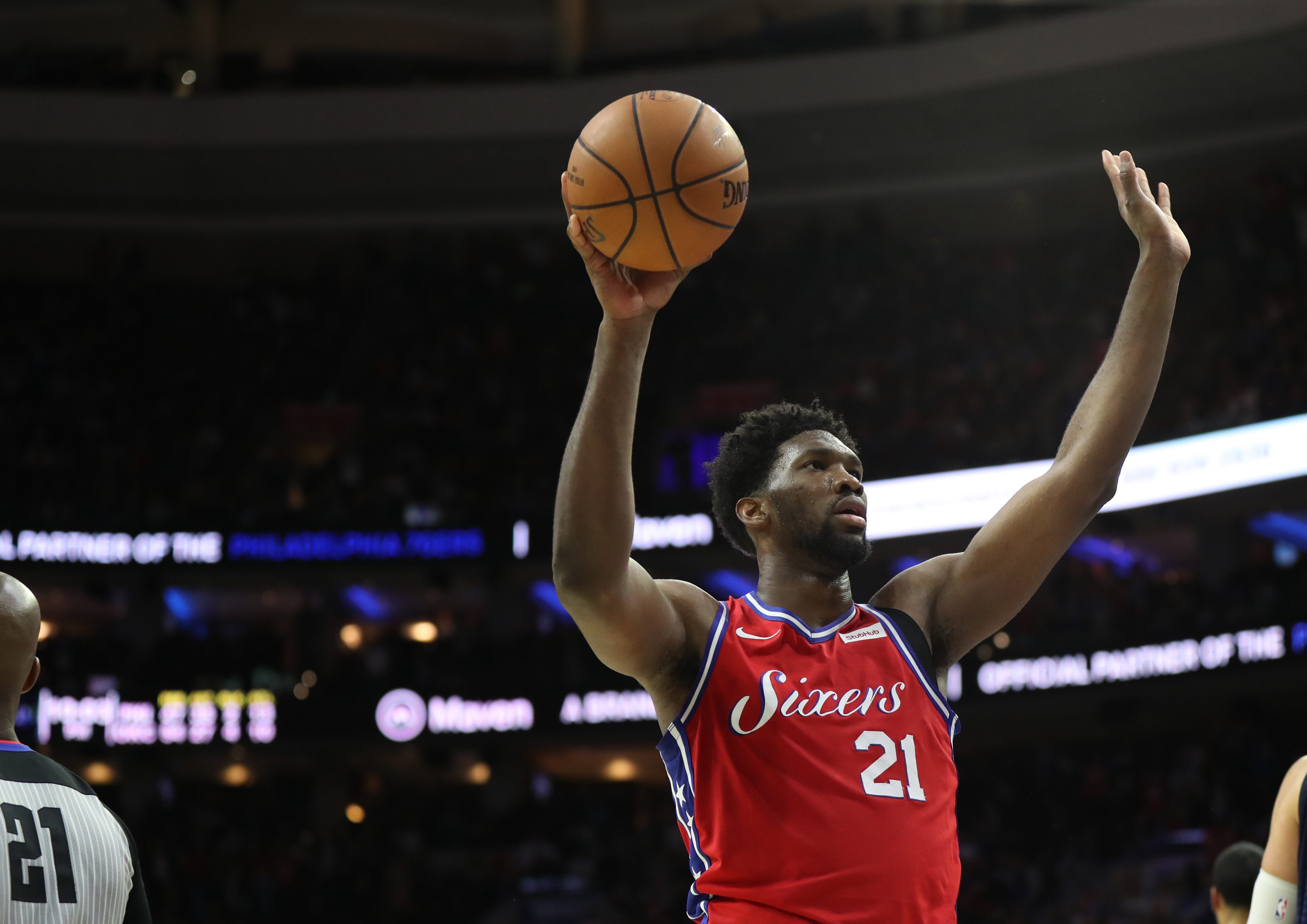 Joel Embiid and Ben Simmons both double-doubled to lead Philadelphia 76ers into the second round of the NBA Playoffs with a 104-91 win over the Miami Heat.

Kelly Olynyk did his best to keep the Heat in the game with 18 points, 8 rebounds, 6 assists, 3 steals, and a block. Dwyane Wade came off the bench for 11 points, 5 rebounds, and 5 assists. Josh Richardson, who was having a stellar series, started and played with a sprained left shoulder he sustained in Game 4, but played just 7 minutes due to foul trouble.

The 76ers now await the winner of Milwaukee-Boston series. The Celtics currently lead that series 3-2.