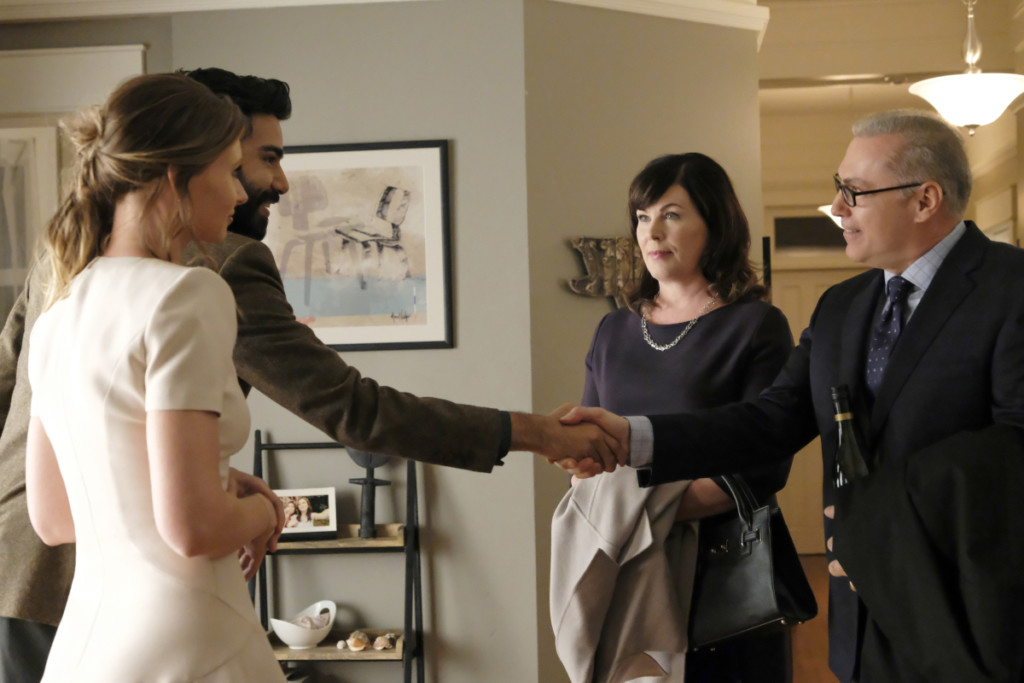 This week’s episode of iZombie season 4 centered on the brutal murder of a drag queen. I cringed at the premise and, unfortunately, the episode hit every beat that I feared it would hit.

Of course, being glib and insensitive about brutal murders is a big part of this show. I understand that these characters deal with murder all the time and are de-sensitized. But, the show ignoring the epidemic of trans women being murdered as they mined for tired humor was unacceptable.

I understand why the writers believed they had the justification of this being a drag queen, not a trans woman. But, remember that women being called ‘a man in a wig’ contributes to the exact type of violence this episode portrayed. Transphobic episodes of CSI and Law & Order from ten years ago played up the ‘man in a wig’ aspect of sheer ignorance. This show doing beat-for-beat the exact same thing with the excuse that in this case it really is a man in a wig didn’t help. We never got to see this character in life and what we actually witness in the episode was identical to the way murder victims are posthumously misgendered, adding insult to injury.

The ghoulish, cliche humor started early when Clive Babineaux wheeled in a body wearing a wig and make up. Immediately Ravi Chakrabarti looked under the sheet and commented on the fact that this murder victim had a penis. How did no one suggest that they re-think this scene?

Next, the episode introduced a plot point where a suspect is a man who was hitting on the victim until discovering that they were really a man. The least they could have done with this plot is make sure that it didn’t mirror the way real life trans and gender non-conforming people are murdered. But, they had to hit every cliche.

It’s hard to seperate this episode from how deeply upsetting it was. But, I’ll try to review the other plotlines.

This episode saw the death of Isobel. The plot point was inevitable, but it was still emotional to see. The show did a good job establishing Liv Moore and Ravi’s friendship with her. Ravi in particular clearly suffered heartbreak at the loss. It’s always interesting when sci-fi/fantasy shows throw in a reminder that natural death still exists, along with all the horrors the characters face.

Meanwhile, Peyton Charles was off to D.C. She needed to present a case for the government not to harm Seattle. Her parents and Ravi encouraged her not to come back. They raised a pretty solid case with the impending zombie war and everything, but Peyton remained unconvinced.

The highlight of the episode was a scene in which Liv impersonated Peyton in her absence. Rose McIver is truly the best drama actor on TV right now.