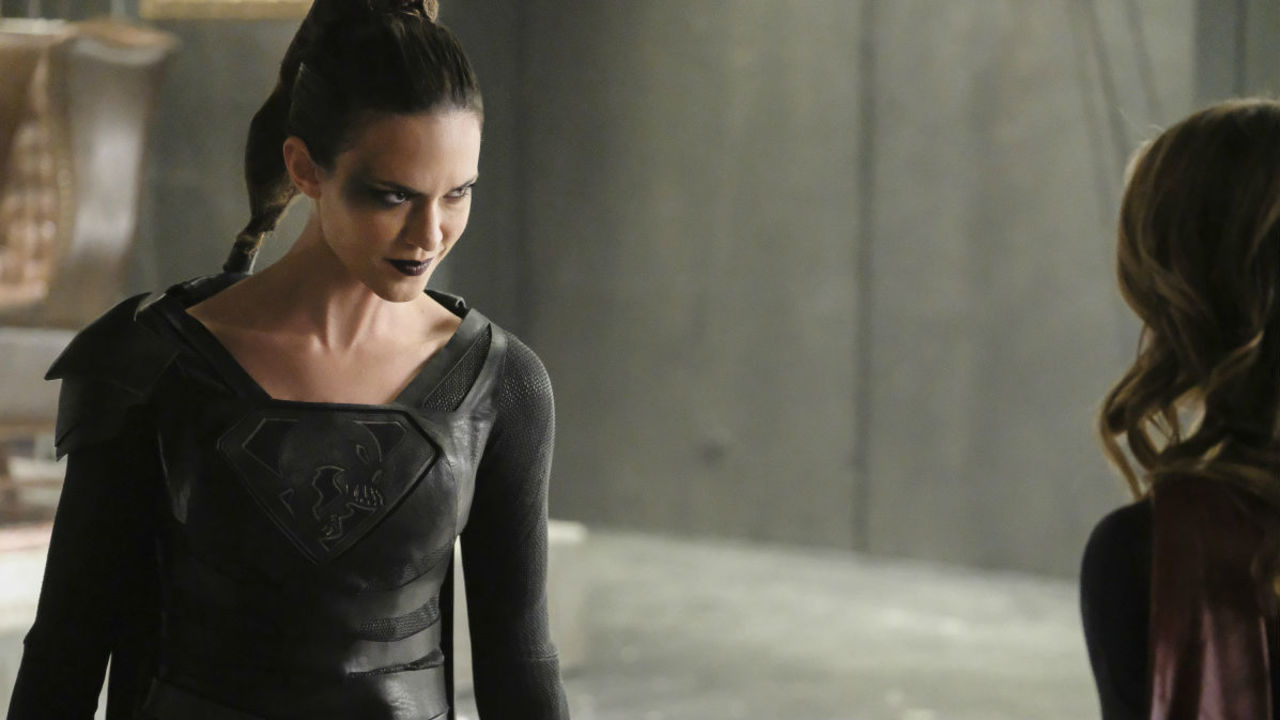 This week’s episode of Supergirl season 3 made a compelling case for Kara Danvers being a villain. All of her dialogue was bone-chilling.

Early on, James Olsen tried to convince Lena Luthor to tell Supergirl about her ability to make Kryptonite. Lena felt terrified of how much Supergirl would see this as a personal affront. She was in tears at the prospect. James, in his infinite sweetness, assured her that Supergirl would be glad that Lena has the ability to stop Reign.

This was not Kara’s reaction. She wasn’t thankful at the chance to stop Reign. She laid out in no uncertain terms that she believes she should be invincible. Lena pointed out that most people have a thousand things on Earth that can kill them. It’s a reality people live with. In response, Kara gave her a strange speech essentially explaining the concept of pain to her.

In another scene, Kara said that to her Kryptonite isn’t like a gun “it’s personal.” I can’t find a way to make sense of these words without coming to the conclusion that Kara legitimately doesn’t understand that other species also feel pain and suffer loss. It doesn’t help that in this same episode she described White Martians as soulless, despite personally knowing M’gann M’orzz.

Kara’s belief that she deserves unstoppable, even if it means letting World Killers run loose, could be interesting to explore if the show was honest about it. But, this is an episode in which J’onn J’onzz says that Supergirl’s strength is her heart. Okay, buddy.

When Kara finally came around in order to save Ruby Arias, Mon-El of all people was trusted with the Kryptonite gun. That’s some terrible icing on the cake of this plotline.