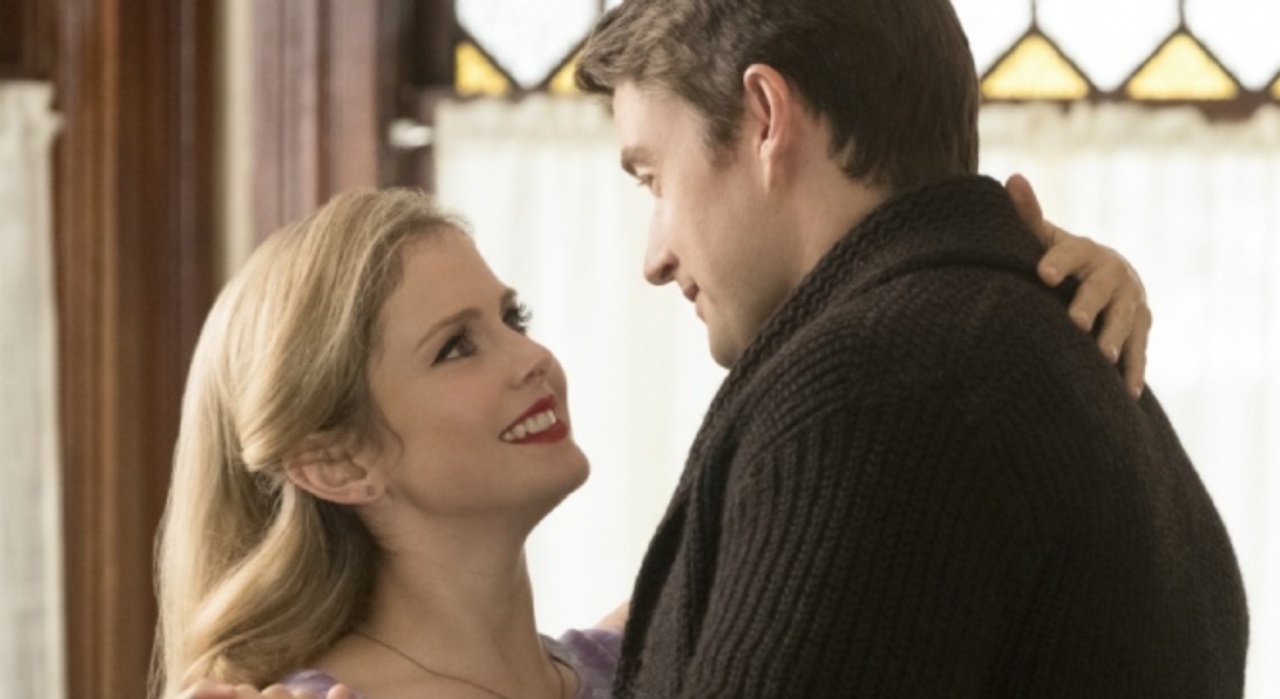 The latest episode of iZombie season 4 highlighted a lot of the problems with the season overall. It was the next logical step in everything they’ve been building. But, for the most part that’s not a good thing.

Throughout iZombie season 4 they’ve been upping how much brains actually effect zombies. Then, this week Major Lillywhite fed Liv Moore the brains of a devoted housewife. They played out domestic bliss together. The dubious consent was nauseating. Look at Liv’s hookup with Chase Graves last season for comparison. Liv had enough agency that it felt like an actual mistake on her part, not something horrible happening to her by force. Her scenes with Major in this episode were completely different. These creepy scenes lacked real emotional weight because the characters weren’t being themselves.

Liv and Major got along in an absurdly over-the-top way, until the reveal that the wife whose brains Liv ate actually murdered her husband. Then, she turned on Major. The scene played lip service to her actual motivations— the fact that she wanted to turn herself in as Renegade to protect others and didn’t agree with Major kidnapping her to prevent this— but still felt like Liv was simply doing this because she was on husband murdering brains. The characters’ true selves weren’t shining through, therefore the turns didn’t mean much.

Even if you ignore that, the story feels shaky. Major realized that he was wrong to take Fillmore Graves side way too abruptly, after an absurd amount of loyalty all season. The turn when Levon Patch turned himself in for Liv fell flat due to lack of relationship development leading up to it.

Clive Babineaux proposing to Dale Bozzio was a sweet scene. I’m glad the upsetting plotline of them being torn apart by his desire to have kids didn’t last long. But, I’m confused by the fact that it seemed to end with them having sex. Isn’t she committing a crime by knowingly turning someone into a zombie? Why would scratching be illegal but not sex with humans?