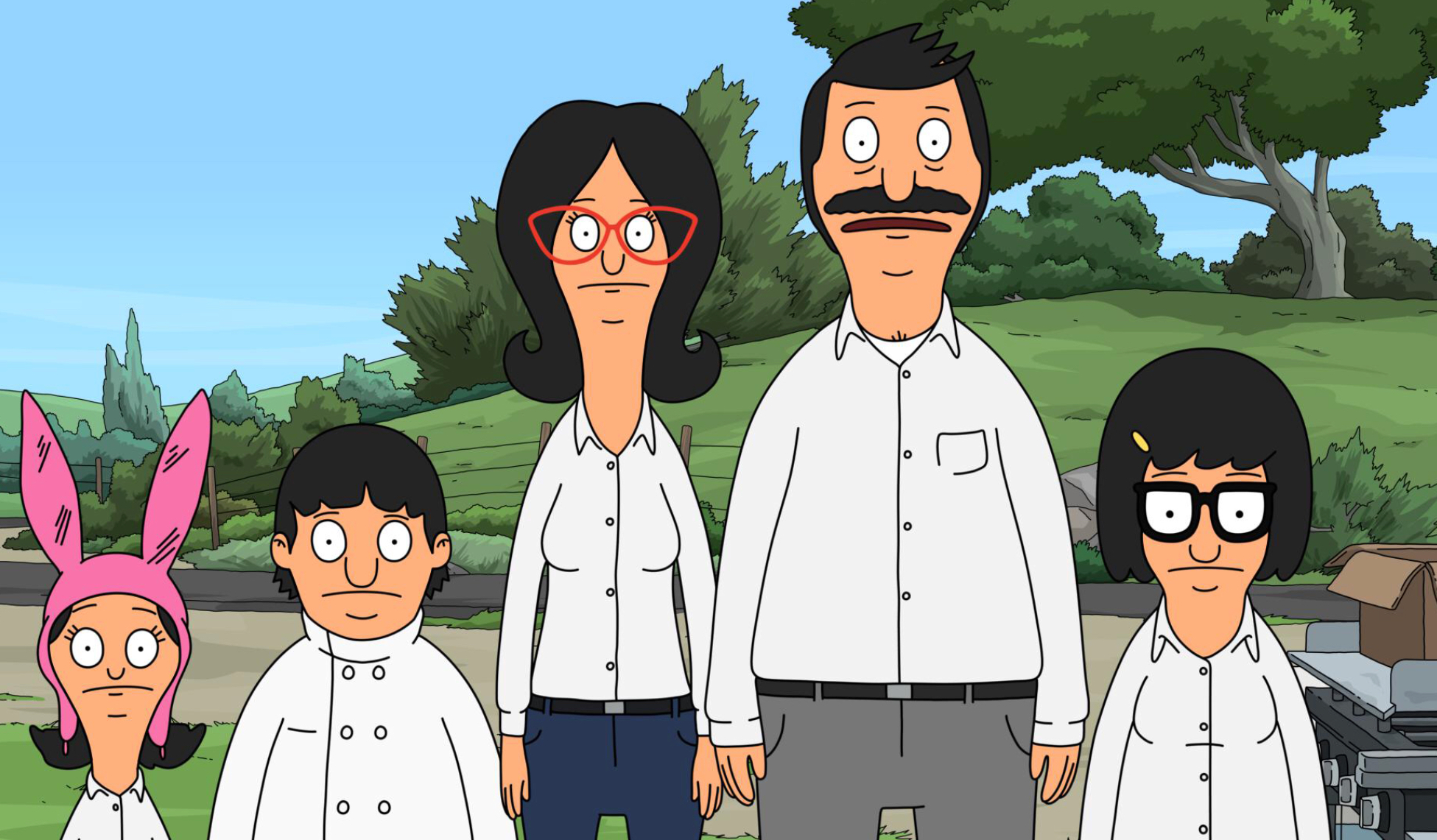 The Bob’s Burgers season 8 finale opened with Bob Belcher worrying that what he does isn’t important. The scene suggested that this is a recurring concern he has on occasion.

Next, Bob met an engaged couple named Connor and Farrah, guest voiced by Pete Holmes and Kulap Vilaysak. Holmes and Vilaysak nailed their guest roles. Connor and Farrah told Bob that they met at his restaurant. This allowed him to feel like he’d had a real impact in two people’s lives. This all felt too rushed to give the episode emotional stakes.

After the clunky set up, the story moved along pretty well. Connor and Farrah’s wedding was a disaster because it was so slapped together and Bob struggled to singlehandedly save it with his burgers. The comedic beats worked and the musical number was fantastic.

Linda Belcher spent the episode concerned that Connor and Farrah were rushing into this. Just like Bob in this episode, they were trying to show a new layer to her character and it didn’t quite work out. It was hard to believe she would stop being unreasonably romantic and whimsical just because this couple had only been together for three months.

But, the pay off in which Linda told Connor and Farrah that the disastrous wedding was actually a good thing worked very well. She explained that she was concerned they’d never gone through anything rough together, but after all the terrible events at the wedding she knew that their relationship actually had been tested enough. It was a nice ending to the season that spoke to the scrappy, simple optimism of the show overall.

Also check out my review of the other episode of Bob’s Burgers season 8 that aired this week.