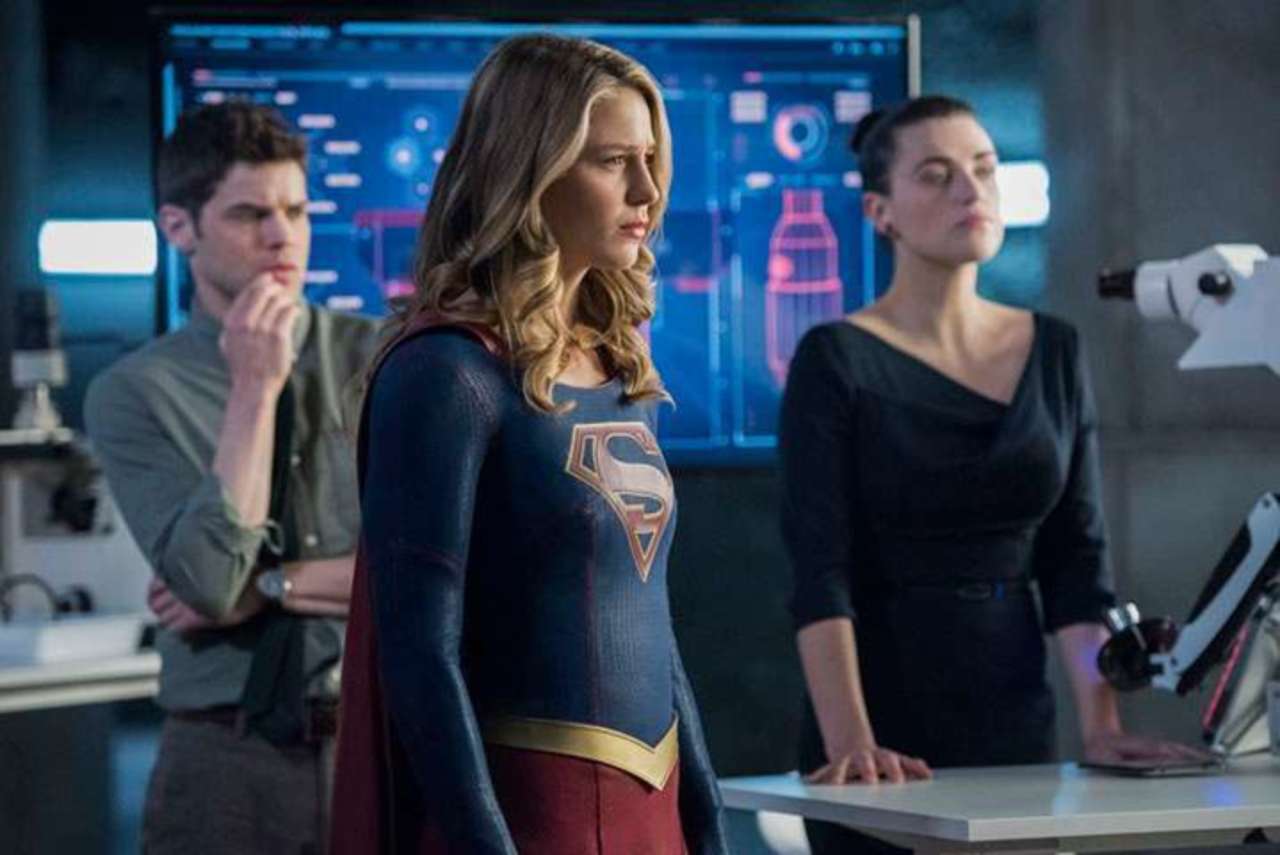 Kara Danvers continued to feel like a supervillain. She angrily told Lena Luthor that she has to keep her informed of anything that could harm Kryptonians. But, she knows Lena is working with her to defeat Reign. Furthermore, she got angry at James Olsen for actually telling Lena the truth. This was solely because it resulted in Lena being mad at her. She keeps insisting that hiding her identity is solely to protect Lena, but it seems pretty obvious that she simply doesn’t want to answer for hiding the truth from her.

I am absolutely living for moments like Lena saying “I don’t think about you” and “we don’t have a friendship.” I know this is inevitably heading towards some I-never-should-have-questioned you moment, but for now I can enjoy it and pretend that they’re writing Kara as the worst person on purpose.

Meanwhile, James Olsen faced the risk of being exposed as Guardian. He brought up very real concerns about how authorities would react to a vigilante who is a black man. This made Kara’s fears seem even more trivial. But, of course, since Kara is Kara, everything had to wrap up with James giving her a speech about how he understands the complexities of her identity.

Meanwhile, the subplot with Alex Danvers caring for Ruby Arias had some nice emotional beats. She bonded with J’onn Jonnz over worrying for someone they love dearly, since he’s still caring for his father M’yrnn J’onzz as he struggles with dimentia. Ruby and M’yrnn’s scene together had a quiet, understated quality that is rare to see in Supergirl.

This episode also marked the return of Chad Lowe’s Thomas Coville. Honestly, with Chad Lowe back in the game I actually feel excited for the rest of the season.