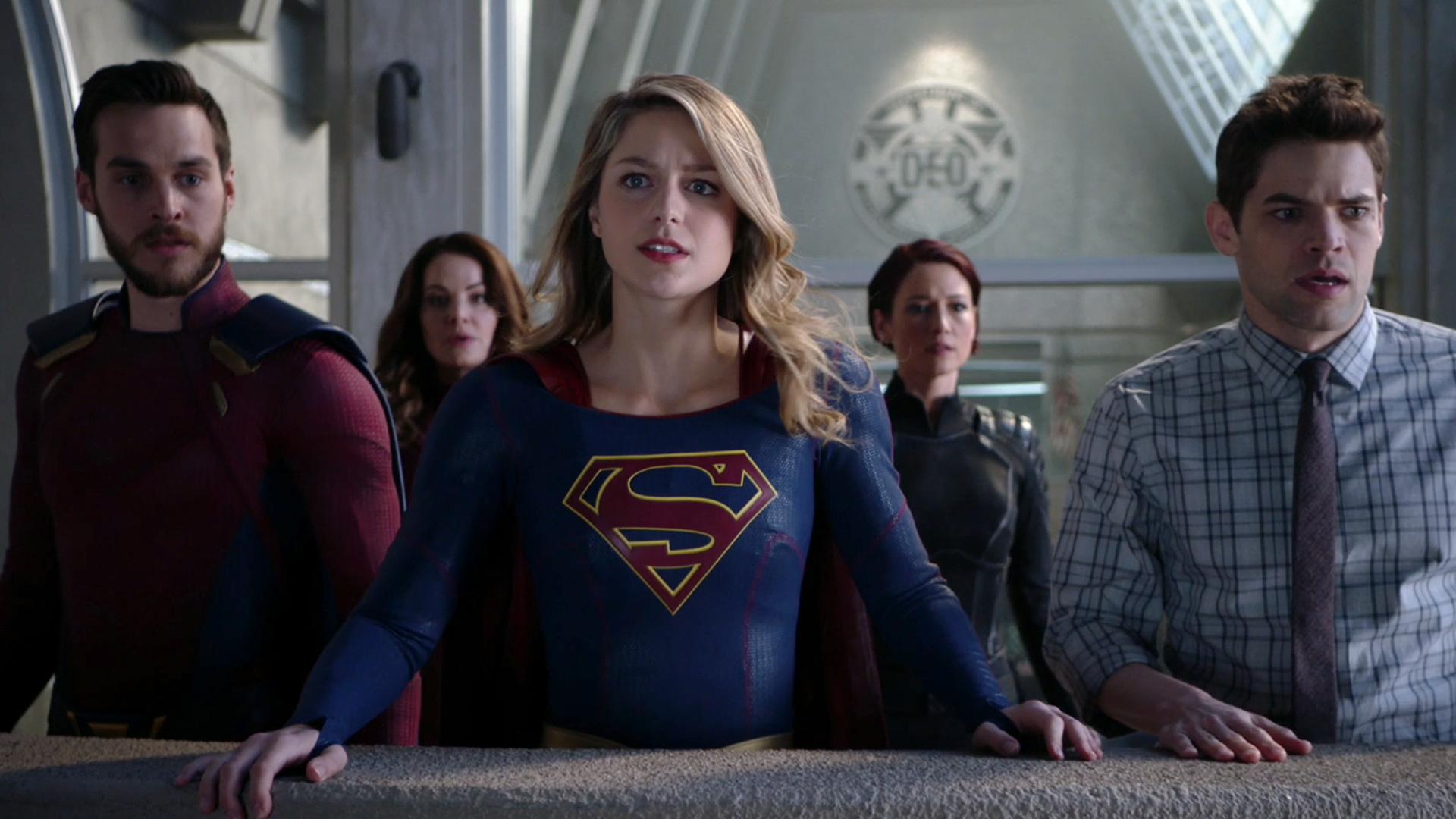 Supergirl season 3 was a messy season that ended on more of the same. It feels like they’ve been having the same fight with Reign for weeks. As a result, there was nothing climactic about the season finale.

When Kara Danvers said goodbye to her mother Alura, it felt just as unexciting as their rushed reunion. We’ve seen the characters pop to and from Argo so much over the past few episodes that this scene carried the emotional weight of someone moving from New York City to New Jersey.

Kara arriving at the conclusion that Earth is her true home didn’t feel like the pay off it was meant to be. I wish we’d seen Kara reflecting so she could truly change and grow. Instead she circled back to the same Kara we met originally.

Mon-El also departed. Mon-El is allegedly not returning. This feels too good to be true after so much of the past two seasons centered on Kara’s relationship with Mon-El. If this is the end of their storyline together, I’m not sure what the point of any of it was. Mon-El simply returned to a different time, with the Legion. This ending didn’t give Kara any agency. I wish the ending involved Kara making a decision about her own desires and growth. Instead the ending came down to destiny.

Winn Schott also left to join the Legion. This goodbye felt more weighty because of Winn’s well-developed relationships, particularly with James Olsen and Alex Danvers. I’ll miss him as a regular, but I’m glad he had a nice arc this season.

Along with Winn, J’onn J’onzz was the other character with a satisfying emotional arc this season. His storyline with his father was touching and led to some beautiful familial bonding with Alex. These subplots enhanced a season that was otherwise disappointing.