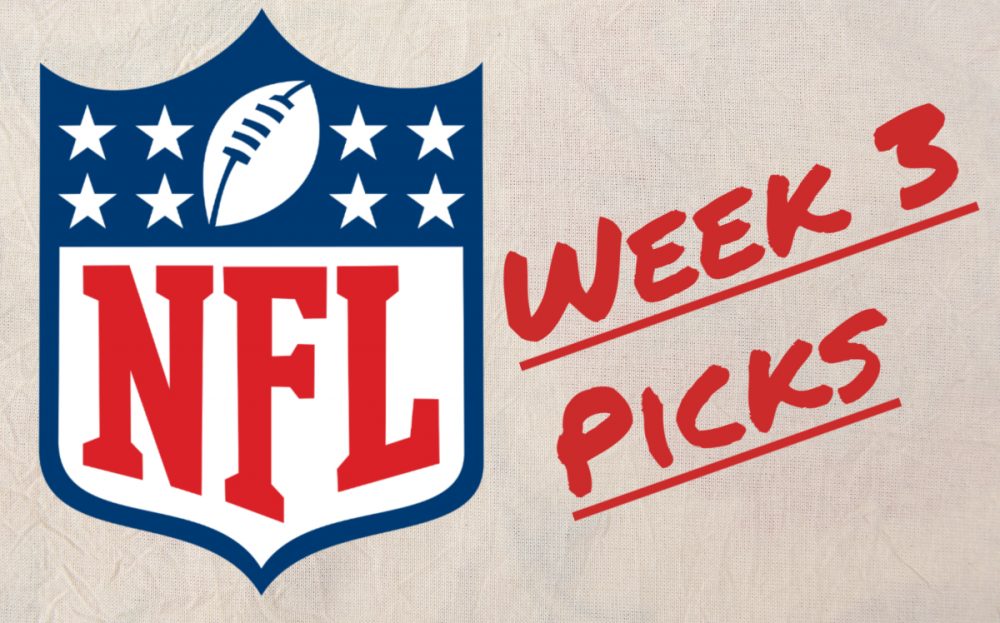 Each week throughout the 2018 NFL Season, five knowledgeable and handsome members of the Hardwood & Hollywood/Handicapping Sports staff will be picking the weekly slate of NFL games. Perhaps the handsome part doesn’t matter much here, but that doesn’t mean you shouldn’t be checking back each week to see which of these so-called experts has put the most hypothetical money in their own pockets, and who they are selecting in each and every game of the 2018 NFL Season.

The New York Jets are 5-0 ATS in its last 5 games when playing the Cleveland Browns.

The Philadelphia Eagles are 14-5 ATS (Playoffs included) since the beginning of the 2016 Season.

The total has gone Under in 6 of the Houston Texans last 7 games, and in 8 of New York Giants last 9 games.

The total has gone Under in 7 of New Orleans Saints last 9 games when playing on the road against the Atlanta Falcons.

The Baltimore Ravens are 5-1 ATS in its last 6 games when playing at home against the Denver Broncos.

The Seattle Seahawks are 1-6 ATS in September games since the beginning of the 2016 Season.

The total has gone Under in 38 of the Kansas City Chiefs last 53 games as a home favorite.

The New England Patriots are 26-9 ATS in their last 35 games after allowing more than 30 points in their previous game.