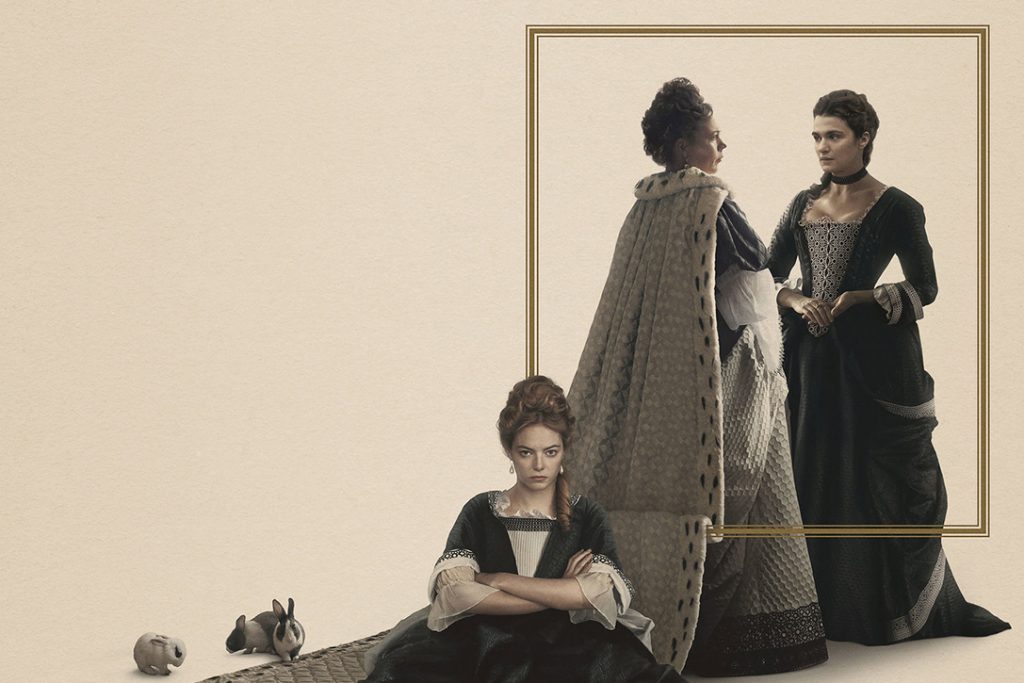 Power dynamics is a complex necessity in life, as everyone is consciously or unconsciously fighting for the attention of some higher-up or for more control. In Yorgos Lanthimos’ latest film dubbed The Favourite, two ladies in 18th century England are fighting to be the crumbling Queen Anne’s right-hand woman. Lanthimos presents us with another quirky drama with the help of a trio of actresses on the top of their game, including Rachel Weisz, Olivia Colman, and Emma Stone.

Lanthimos crafts an oddball film with disgusting, ruthless characters you can actually still empathize with. The script is always interesting, building rich characters who display the blood-thirsty, power-hungry teeth of the human race. This isn’t your average 18th century period piece with fluffy set pieces and romanticized stories. Every scene is filled with a blend of grime and glamour, making for a unique royal costume drama. The only knock against this film is its runtime, as it feels like the third act could’ve been trimmed a bit to get to the bold ending with more steam behind it. 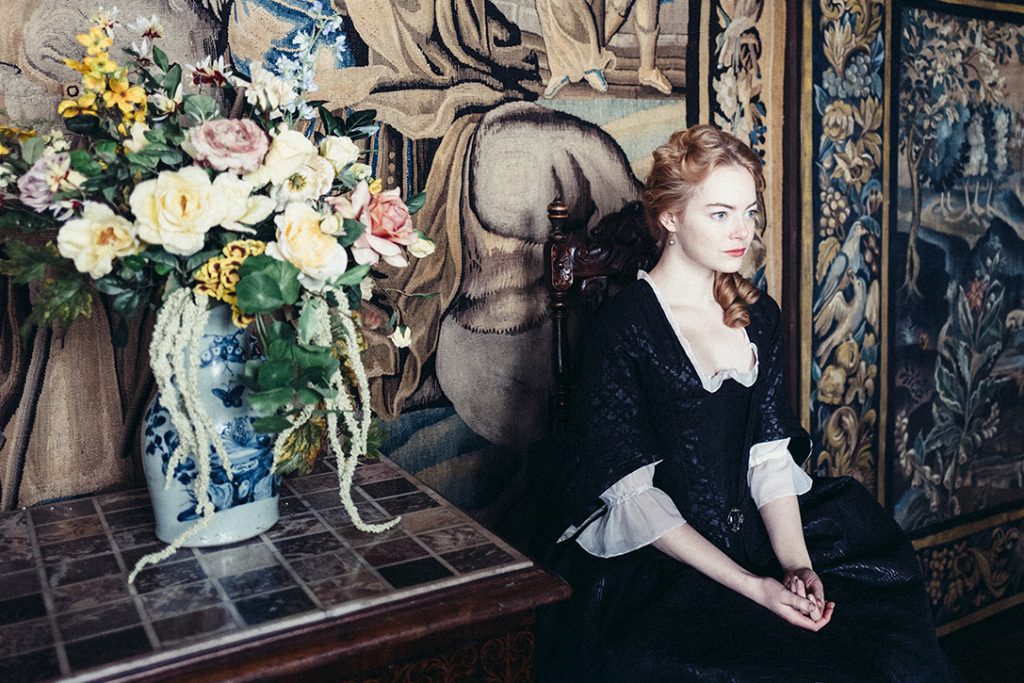 Emma Stone in The Favourite

Rachel Weisz, who plays Sarah, is a shark in this film, running the show while Queen Anne is wasting away. At first, Sarah seems like a tyrannical beast, and she is in many ways, but her loyalty is unrivaled. Weisz is incredible as the strong woman who keeps the political side, in addition to Queen Anne’s sanity, together. Olivia Colman is just as hilarious and repulsive as Queen Anne. Although she is the least accessible of the trio with no fault to her performance, Colman delivers a bold performance.

The contender named Abigail with a hellish backstory filled with rape and misfortune is expertly played by Emma Stone. Abigail’s character is sweet and good-hearted, but there is a tenacious side to her that will stop at nothing to slit your throat. Stone’s tremendous performance as Abigail is reminiscent to a werewolf transforming, although it’s over the course of the movie’s runtime.

The Favourite is a quirky dark comedy about three women who are all captivated by fleeting power, ultimately useless power. There are heroes in this film, but only sad creatures who suffer from their own luxurious way of life. The diabolical dramedy entertains you with hilarious scenes while it questions what power really is in a world where control is shaky at best.