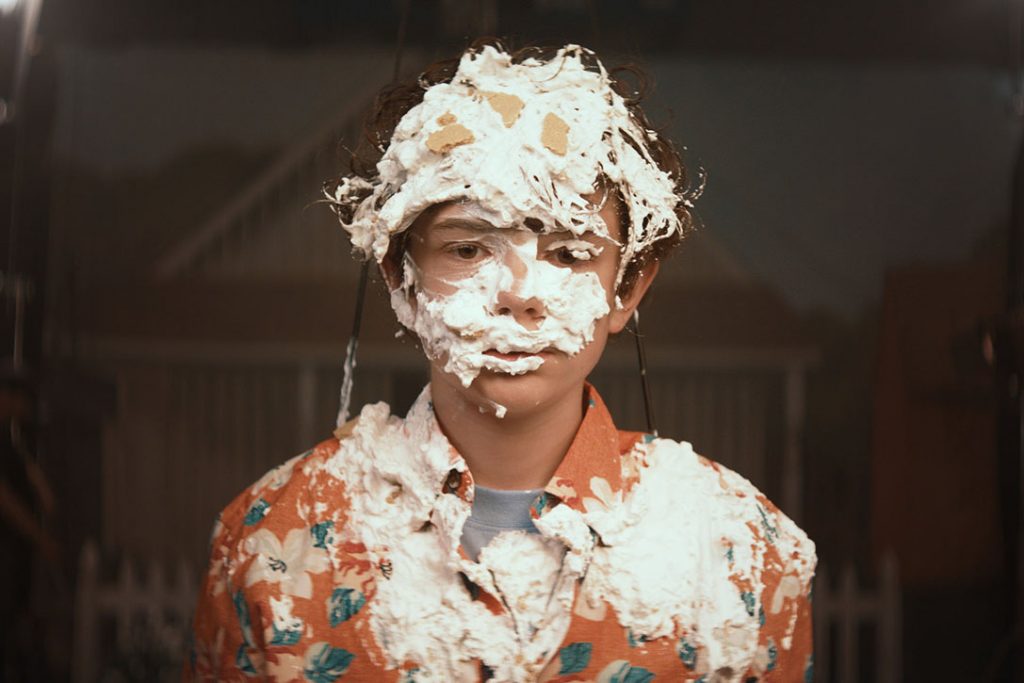 The tragic parts of your life are the ones that define you. Of course, when you’re stewing in those moments of hell, you want nothing more than to push them aside. It’s only in your recovery that you realize they are purposeful. Honey Boy—directed by Alma Har’el and written by Shia LaBeouf—depicts the mentally straining life of LaBeouf as a child, dealing with his abusive father, and in his early 20s during a breakdown. The semi-autobiographical film stars LaBeouf, Lucas Hedges, Noah Jupe, and FKA Twigs.

Written by LaBeouf, the Honey Boy script feels genuine. He never takes the magnifying glass off the relationship of the father and son in the story, so you get to really absorb their interactions. Every line is sincere, allowing you to understand LaBeouf’s point of view completely. It’s like he reopened a wound to share his humility with the world. All LaBeouf wanted as a child is a father who was willing to care and show his love, which seems simple and cheesy on paper, yet it never feels that way. The script came from a painful place, making each scene of neglect and anger feel tangible.

For the most part, Hare’el’s direction is intimate with minimal intrusion. She has the occasional slow-motion shot and clean transition to connect characters across time, but she mostly lets things unfold naturally. The film would probably do well as a play too, as most of it is back-and-forth dialogue in and around a motel room. Sometimes the film seems dreamlike with a warm filter, clashing with the colder moments, amplifying the theme of the destruction of childhood. Now, some scenes feel like default indie film throwaways, and all of them are moments when the father and son do not share the screen. But it doesn’t throw off the film. 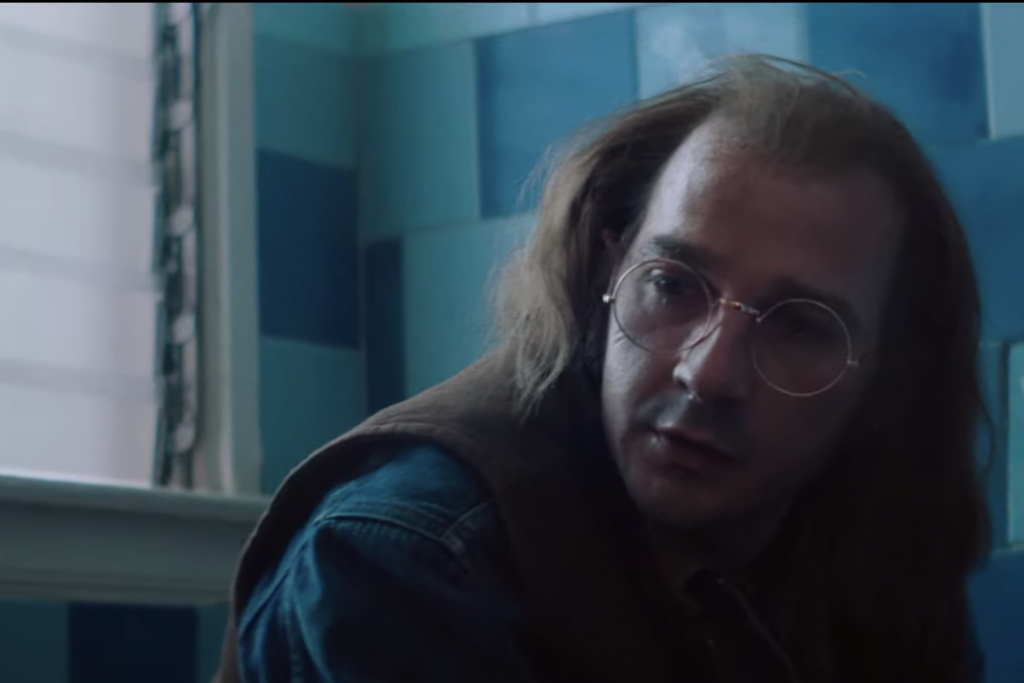 Noah Jupe playing the 12-year-old Otis is remarkable. Otis is the cinematic embodiment of LaBeouf as a child complete with Even Stevens Hawaiin shirts. Jupe holds his ground well in a film with veteran actors. He’s delivering lines that Shia LaBeouf said or wanted to say to his father as a kid, and he does it without holding back. Lucas Hedges captures a 22-year-old version of LaBeouf with all his anger and frustration, which gave him fuel for his craft. Hedges never does an impression of LaBeouf, but he does capture his energy and fire. Going back between young and older Otis creates a museum of mental pain that LaBeouf had to capture to make peace with his father.

On the other side of the coin is LaBeouf playing his father, who’s named James Lort in the movie. James is a former rodeo clown and recovering alcoholic who is paid to manage his son. In essence, he is being paid to be a father, but he never finds his footing in doing so. LaBeouf never plays him like a complete monster, showing slithers of tenderness, creating an interpretation of his father that’s authentic. He’s annoying, funny, and brutal as James. Without question, this is one of his best performances.

Honey Boy is a mediative semi-autobiographical character study that allows you to think about pain and how we grow from it. It is Shia LaBeouf pouring out memories from his broken heart without a filter, allowing you to practice how to listen. And it shows us what it cost for LaBeouf to grow.