Heading into the season, it seemed like the Rookie of the Year Award was going to be between the top three picks from the draft – and for a little bit, it looked like that. As January played out, however, more players came into the fold. In the awards history, a player drafted outside the top ten has only won Rookie of the Year six times. In the past 20 seasons, only Malcolm Brogdon (drafted at 36) and Michael Carter-Williams (drafted at 11) took home the award outside the top ten. This year could add another player to that list.

Here is who’s leading the pack for the Rookie of the Year award thus far: 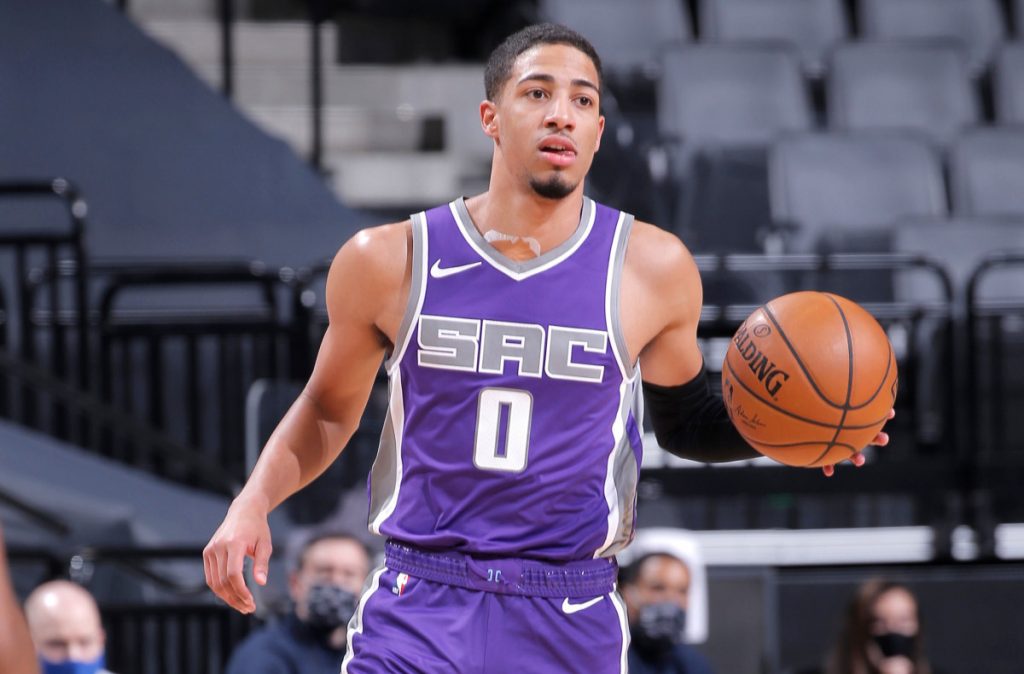 Haliburton doesn’t lead the rookies in points or assists, but he is playing the best overall out of all the rookies. Haliburton has scored in double figures in 15 games and has led the Kings in assists six times. He’s shooting efficiently from the field and from deep, shooting 48.4 percent and 43.3 percent, respectfully. Similar to Brogdon, Haliburton could become one of the few rookies to win the award without starting most of the season. If Haliburton keeps up his fantastic overall play while remaining efficient, he should be the favorite to win it all.

While Haliburton is playing the best overall of all the rookies, Ball has been absolutely balling (no pun intended) for the Hornets. Ball has had his inconsistencies, but it’s easy to look past that when you look at the potential. At 6’8”, he’s not only been dominant on the offensive side of the floor (13.6 points per game, 6.0 assists per game), but has also been a force defensively (5.8 rebounds per game, 1.4 steals per game). If Ball is able to play more consistently, he can easily run away with the award. With Charlotte finally deciding to insert him into the starting lineup, he has the chance to do so.

In the beginning of January, Wiseman was starting for the Warriors. Now, he’s been coming off the bench, but his production hasn’t slowed down. Wiseman leads all rookies in rebounds and blocks, pulling down 6.1 boards while swatting away 1.3 shots per game. Wiseman will be out for seven to 10 days with a sprained wrist, so that might hurt his stock for next month. But for January, Wiseman has shot and played well for a Warriors team vying for a top eight spot in the West. The University of Memphis product will continue to be the face of the frontcourt for this rookie class. 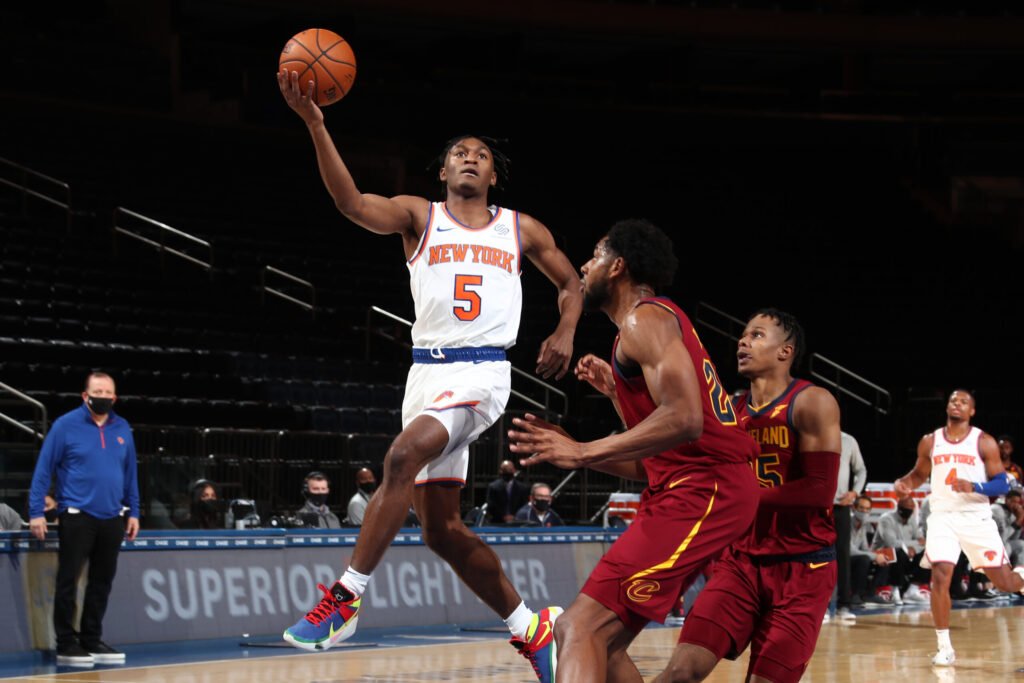 Quickley has given Knicks fans something they haven’t had in a while: hope. Sporting a dangerous floater, Quickley is ranked fourth in scoring for rookies with 11.9 points per game. With how Quickley has been playing as of recent, he should take over the top spot soon. The rookie has had four games where he posted 20 or more points, including a 31-point performance against the Portland Trail Blazers. While the recent Derrick Rose trade throws some uncertainty into the mix, Quickley sure has proven that he has the ability to score the ball.