Who knew that socks would be so influential? Well, apparently, someone was ahead of the curve in the new wave of fashion apparel and accessories, and that someone was Stance. Known prominently as the sock of choice for Miami Heat superstars LeBron James and Dwyane Wade and music superstar/mogul Shawn “JAY Z” Knowles-Carter, Stance has charged the fashion world with full steam ahead, particularly in swooning the hearts of young men looking to step their game up.

Now they can literally step their game up in Stance.

Literally taking a stance in the wear context of their product, Stance has introduced its Stance Fushion Basketball Sock for ballers looking to stand out fashionably and make their presence known on the court.

See the release and shots of the Stance Fushion Basketball Collection below, courtesy of Stance:

The Stance Fusion Basketball socks deliver fresh styles and unsurpassed performance using Triniti Technology, a signature in its performance socks. Triniti Technology is a standalone feature that only exists in Stance Performance products. It is the methodical combination of traction control, cushion, support / moisture management.

“The Stance Fusion Basketball pieces will set the standard for performance and style,” says Jeff Kearl, CEO of Stance. “While the concept of fusion is to blend art and science, since art is a part of our company’s DNA. Everything from material, fit and design is done in a way to create the best performance socks for basketball.”

Throughout each phase of product creation, Stance conducted tests using focus groups comprised of professional athletes, club league players and the Stance employees. After hundreds of hours of on-court testing, Stance created a sock that combines the perfect fit, durability and other key features that make it a sock that looks as good as it performs.

Stance Fusion Basketball socks retails for $18 and is available at various Stance retailers and at Stance.com (Footlocker and Premium Performance retailers). 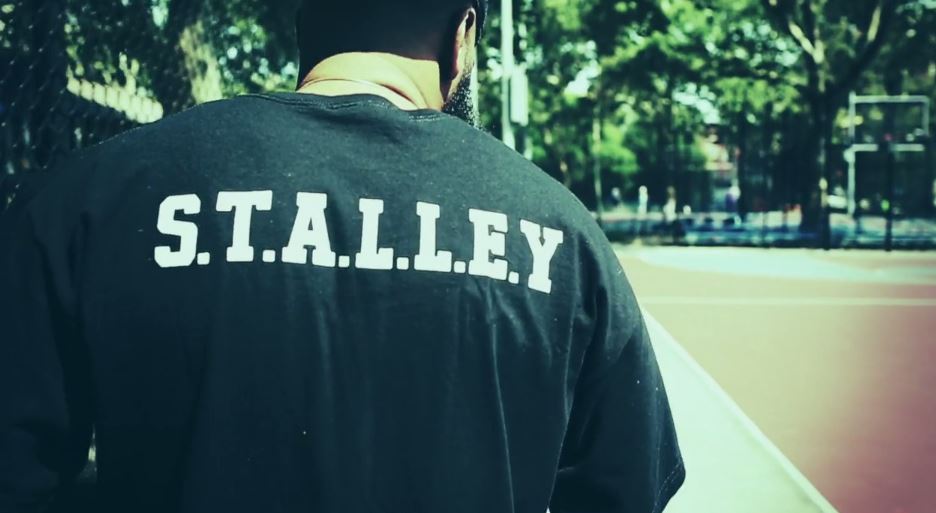 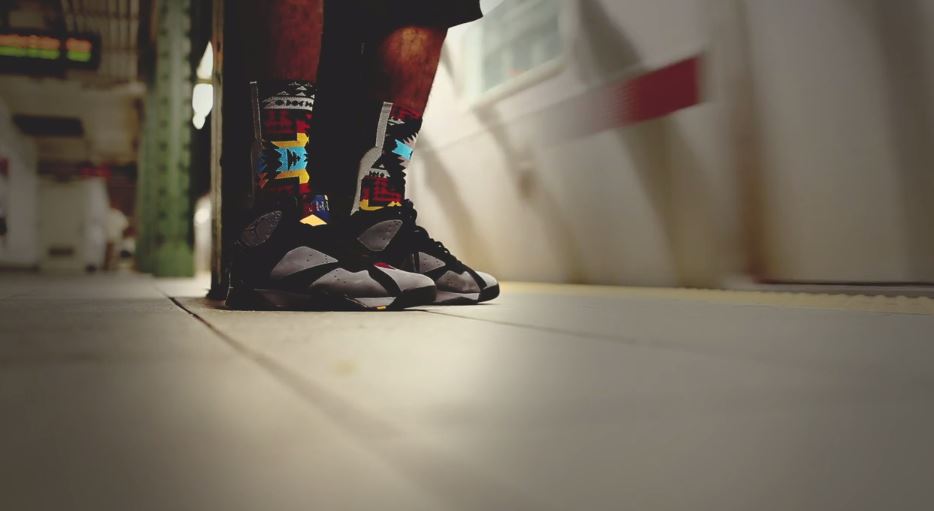 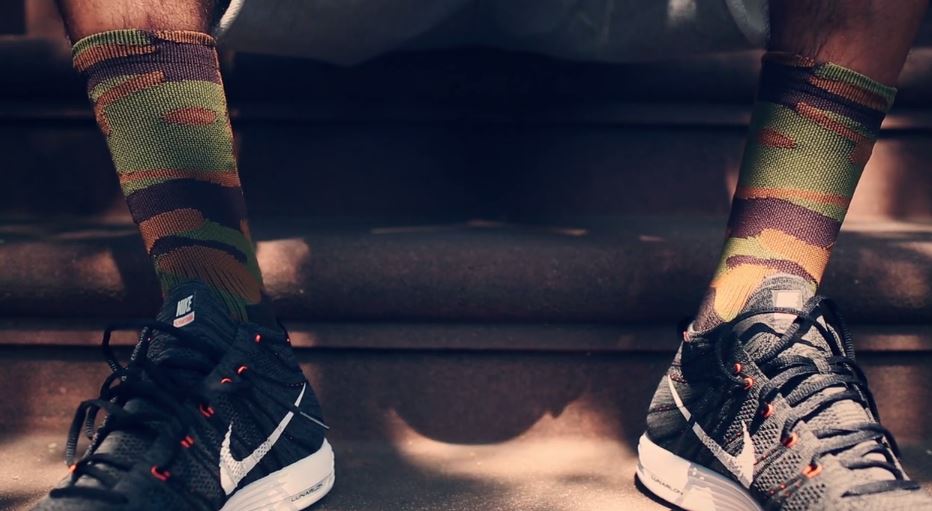 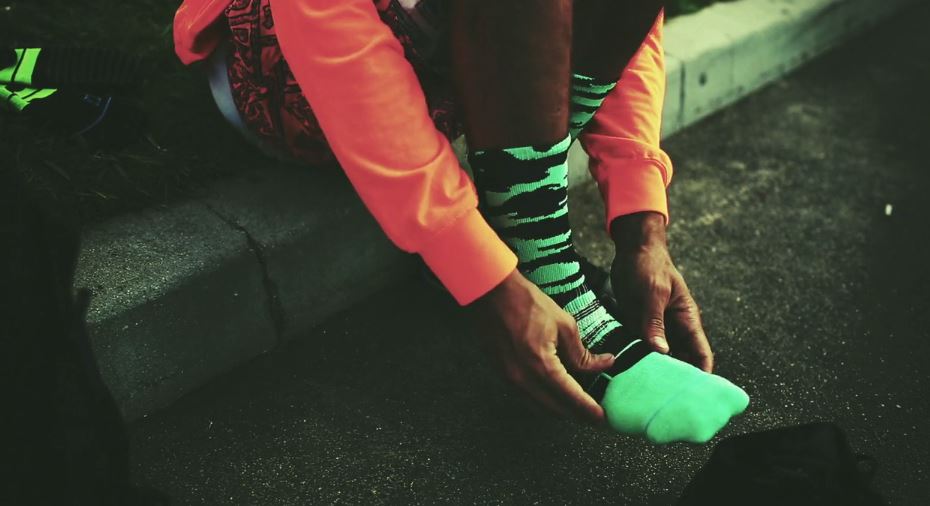 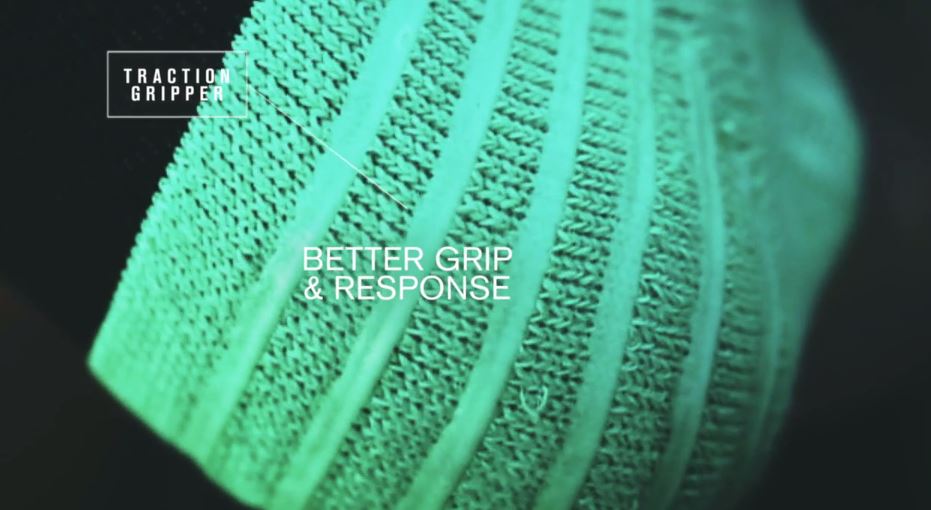 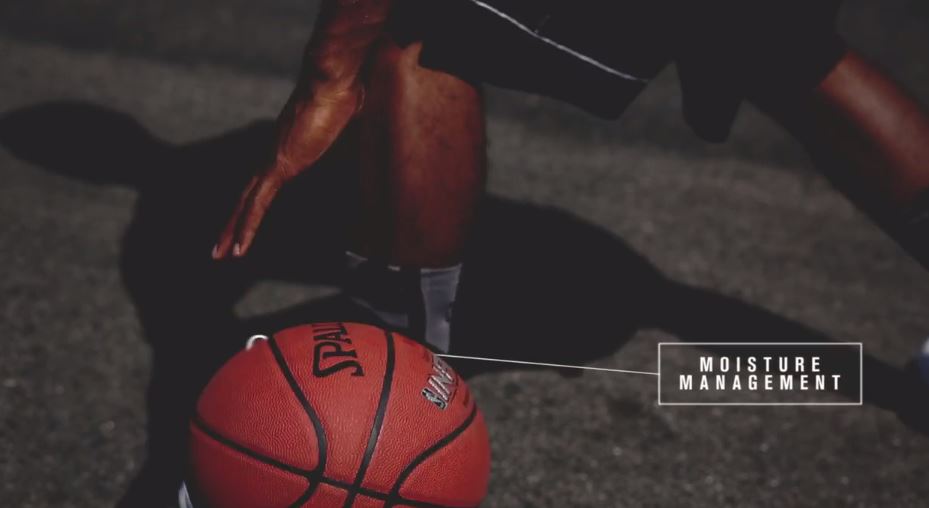