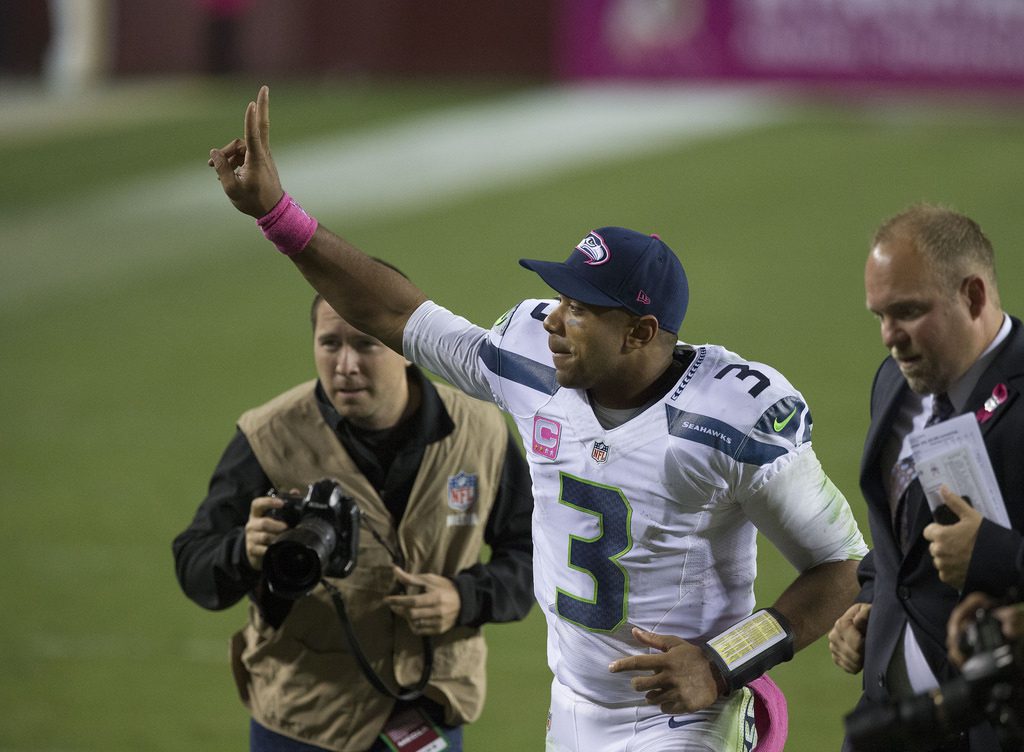 Recently I wrote an article on how the quarterback position was overvalued when it came to evaluating wins and losses in a Super Bowl. It was the collection of the team and how they played that was the better forecaster of the outcome of a game. But since the only other thing in the NFL that is currently going on is the Pro Bowl announcements (and deflate-gate), why not meander down the road that everyone is traveling on.

Were you to do a direct comparison of Russell Wilson and Tom Brady the numbers wouldn’t even be close. But we’ll do it anyway.

The numbers are so slanted in Brady’s favour you’d think I was making up the stats from a basement in New England that had walls enshrined to “Tom Terrific”. The amazing thing is both have played the exact same number of games, both came into the playoffs as the number one seed in their conference, and both have won both playoff games they’ve played. The New England Patriots had a nail-biter against the Baltimore Ravens, and then cruised past the Indianapolis Colts. The Seattle Seahawks had a tune up game against the Carolina Panthers before the improbable comeback win over the Green Bay Packers. 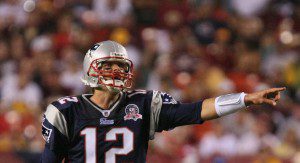 The postseason numbers appear particularly biased. Brady has thrown more completions in the postseason than Wilson has attempts. Brady has a passer rating nearly 20 points higher and is passing for almost 60 more yards a game. Yet the Seahawks opened up as nearly three-point favorites in Las Vegas. That line has since shifted to even money, but based on the figures above how can it be so? The Seahawks are not just one player, and neither are the Patriots. The rock solid Seattle defense will be the best test for the Belichick ingenious offense so far. The strong run game for the Seahawks will be a handful for the average New England defensive line. This shapes up to be a great game.

Individually or as a team, how you win doesn’t really matter so long as you win. The Patriots have been showing they can win in a variety of ways this postseason, whereas the Seahawks are riding the “tried and true” horse into the ground. The statistics, the analysts, the forecasting, and simulations of logical probabilities don’t matter. It’s why they play the game, because anything can and will happen. The number three (Wilson) or twelve (Brady) are not the only numbers on the field on February 1st , but in some articles they are the only ones that matter. To me the only number that matters is 53; the number of players on each teams roster. It is up to those 53 guys to beat the other 53 guys. May the best team win.