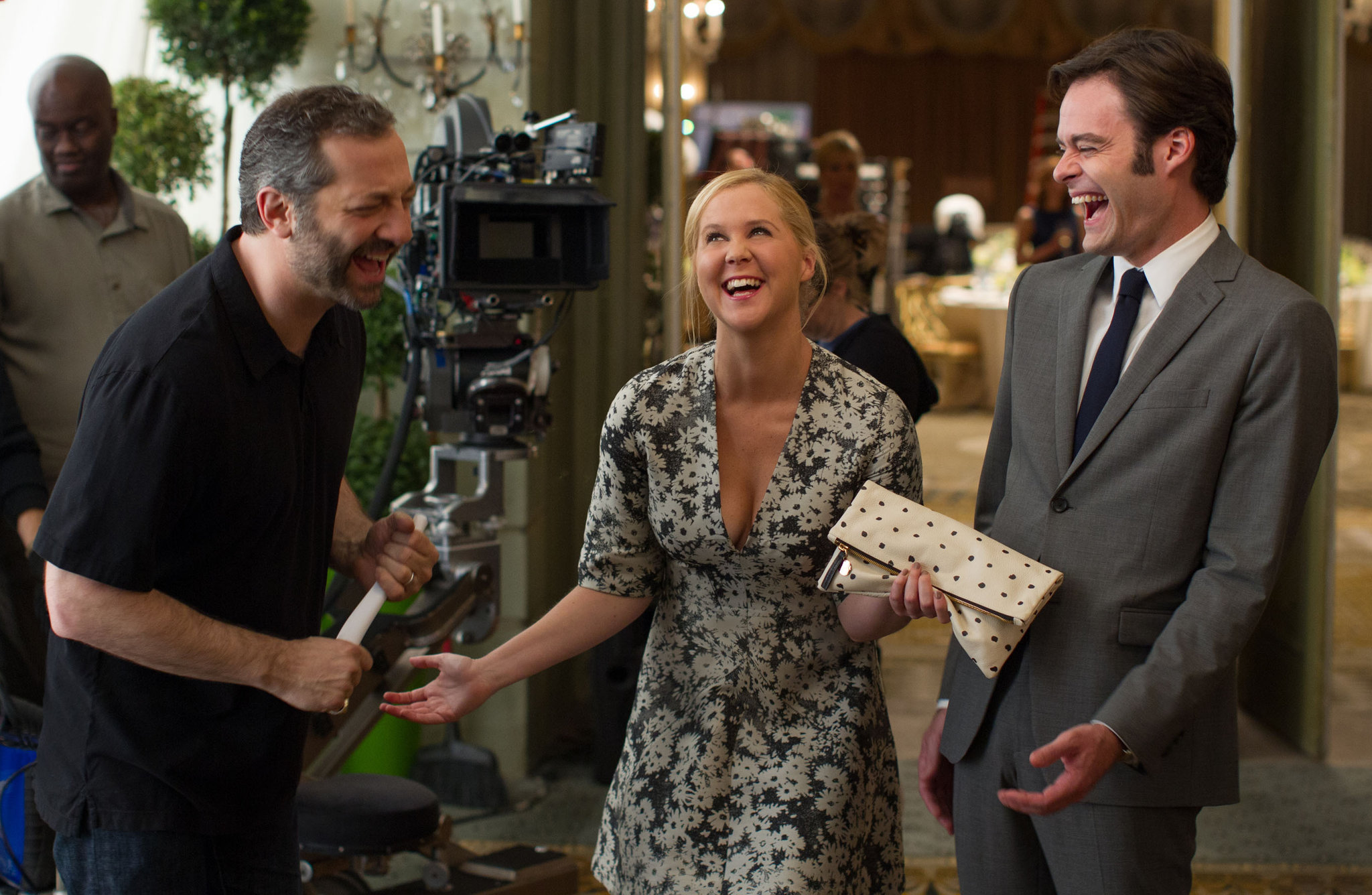 Trainwreck has released its debut trailer. Directed by Judd Apatow and written by Amy Schumer, this comedy stars Schumer as a magazine writer who is completely opposed to the concept of marriage.

Despite this ideology, she meets Bill Hader’s character on a job assignment. Her lifelong belief is put in jeopardy by his charm.

Sound stupid? Sure, it kind of does. But Schumer’s brand of humor is wonderfully raunchy. Hader always balances sarcasm and witty intelligence. If these draws aren’t enough, John Cena and LeBron James will also appear in Trainwreck. Those aren’t typos.