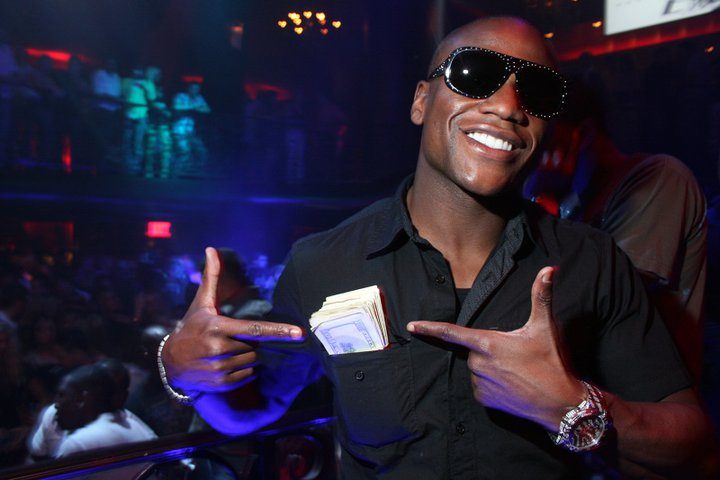 Image courtesy of So Max O/Flickr.

The happiest place on earth right this second is the city of Las Vegas. The city of sin is seeing more action then even they’re used to since it was announced that Floyd Mayweather and Manny Pacquiao will get it on May 2nd.

Betting types are already placing bets on the fight and who they think will win the battle of the century.

Boxing fan and longtime friend of middle weight champion of the world Floyd Mayweather, rapper 50 cent is positive that Money Mayweather will beat Pacquiao with ease. Matter of fact, he’s so sure that Floyd will walk out the ring with a win that he’s willing to put a lot of money where his mouth is.

In an interview with the Breakfast Club morning show recently, 50 spoke confidently how he expects his former business partner to “smoke” Manny in their long awaited matchup.

During the show, 50 spoke about the upcoming G-Unit EP and of course, the boxing match that the sports world is talking about, Floyd Mayweather and Manny Pacquiao.

Watch Fif talk music, why he and G-Unit left Interscope and who boxing fans should bet their money on.
http://youtu.be/1U0kA9l4Zwg