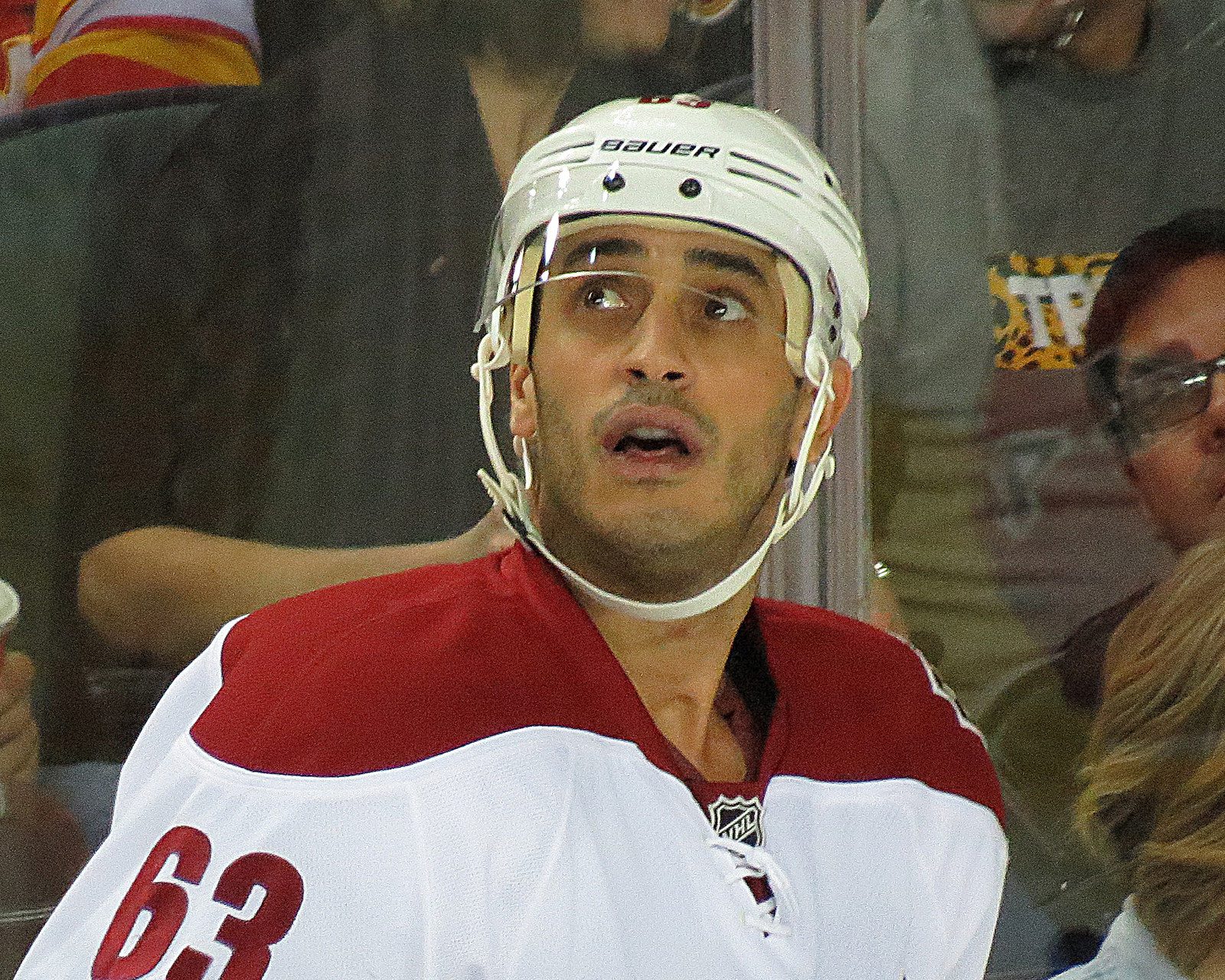 Move over NFL, you’re not the only major North American sports league that can have abuse and assault cases, and this time the wife is in on the action.

A former nanny of Nashville Predators’ center Mike Ribeiro claimed that Ribeiro caused “body injury” and that his wife also made threatening comments towards her.

The lawsuit alleges the incidents took place in 2012, and that the victim did not come forward to police sooner as she was terrified.

The lawsuit was first reported by TMZ on Wednesday, March 4th. Ribeiro vigorously denies the claims.

Is it just me, or is the irony of a guy playing for the “Predators” committing such a heinous act lost in the shuffle a bit here?

The victim’s identity has yet to be released as the Associated Press does not release the names of people claiming to be the victim of sexual assault.