We’re just four days out from Selection Sunday, and this is where things start to get really interesting. Up until now, we’ve mainly been watching teams from one-bid leagues duke it out for a chance to make it to the big dance. Without a conference championship these mid-major teams wouldn’t be a part of the 68 team field, and that is likely even true for regular season juggernauts like Iona and Murray State. So far 12 teams have clinched tournament berths (North Florida, Coastal Carolina, Northeastern, Valparaiso, Manhattan, Northern Iowa, Robert Morris, Belmont, Lafayette, Wofford, North Dakota State and Gonzaga) and only two, Gonzaga and Northern Iowa, would be considered tourney locks without a conference championship under their belt.

As far as I can tell, there are roughly 35 teams who will be a part of the NCAA Tournament regardless of their Conference Tournament performance from here on out. That leaves a bunch of one-bid mid-major teams and a good amount of bubble hopefuls using these next four days as a launching pad into the tourney with somewhere around 21 bids to be claimed. Some teams absolutely need to win their Conference Tournaments to get in. Others are just a marquee win or two away from solidifying their spot in the field of 68. 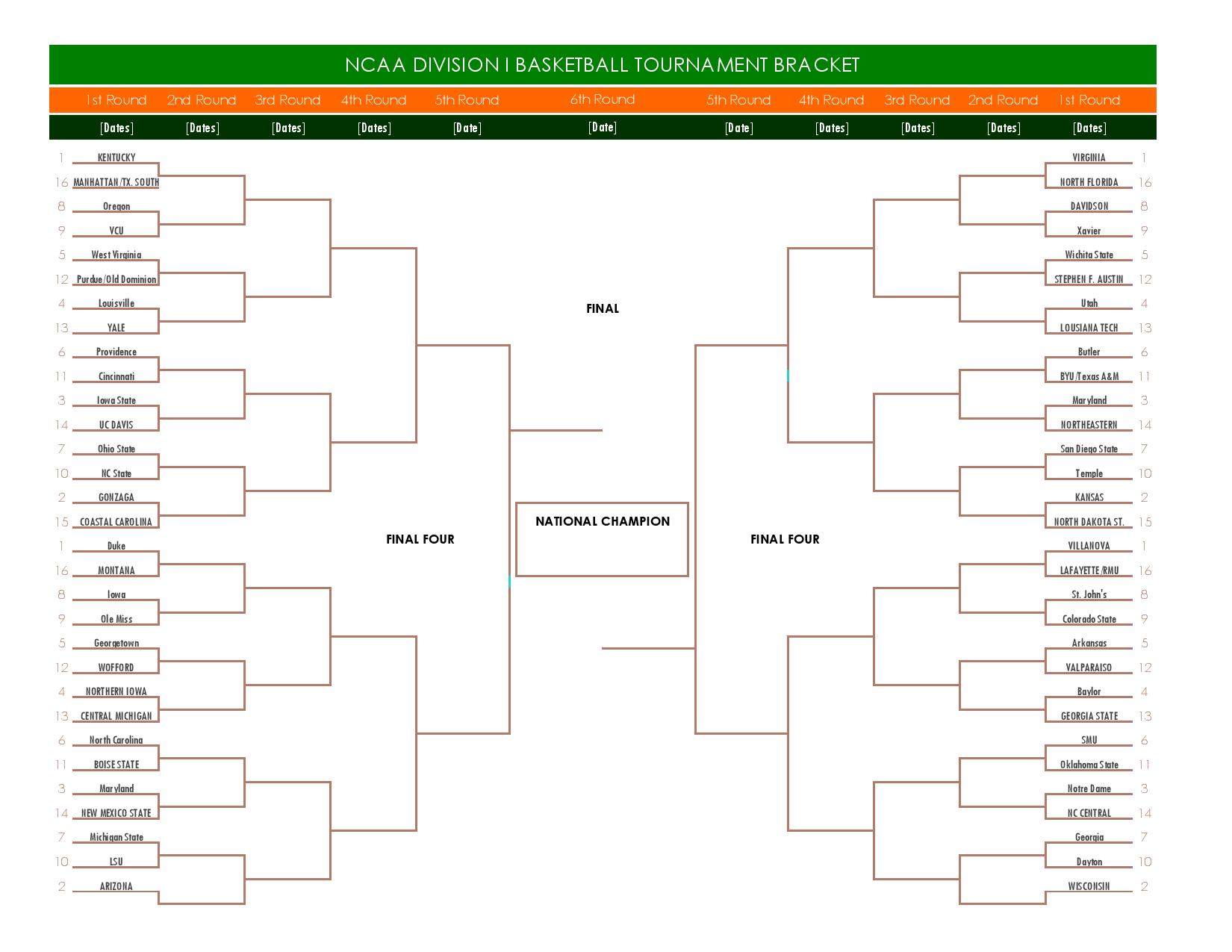