I’m keeping it short and sweet today friends; if you haven’t been watching these Conference Tournament games, or don’t plan on watching them today, you have problems. Let’s get to the Bracketology! 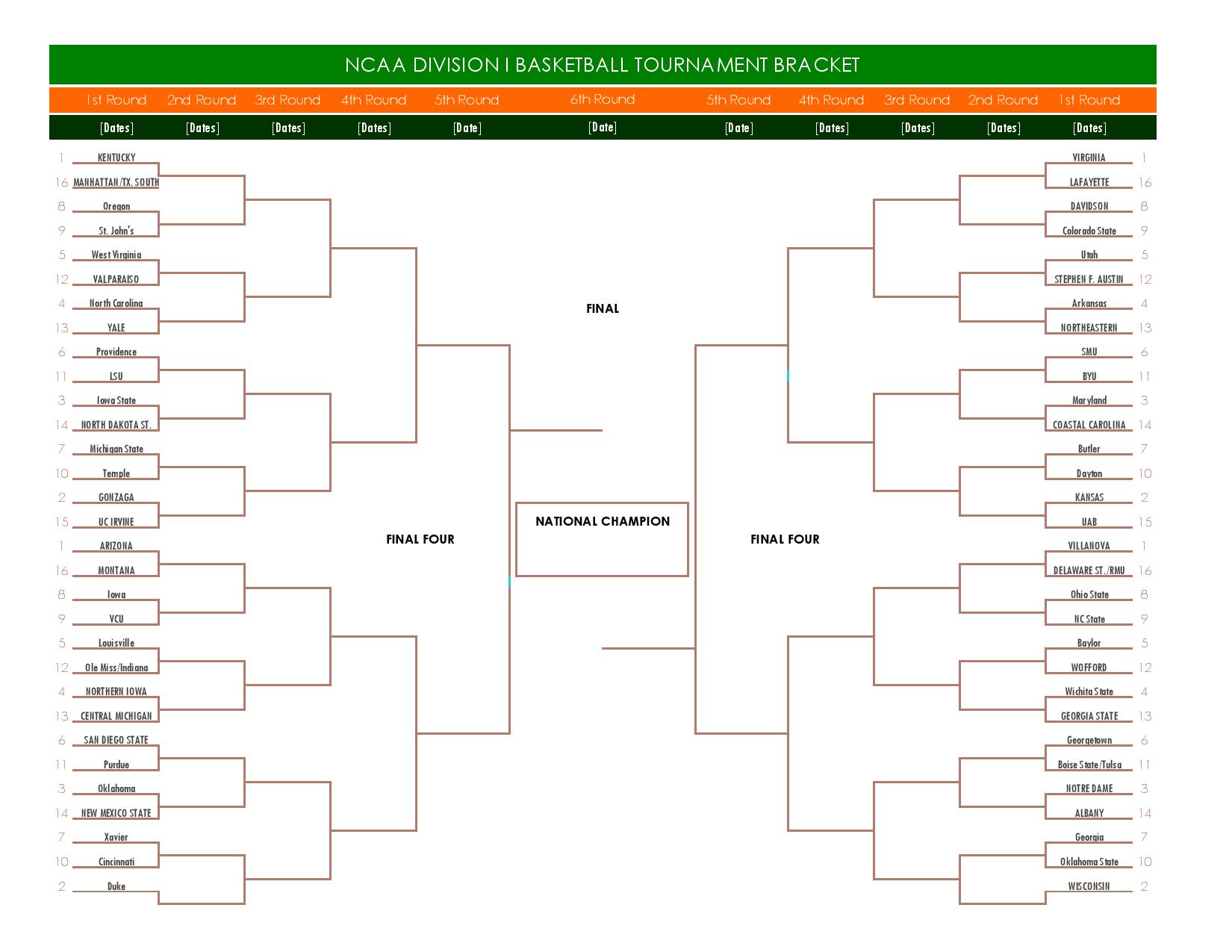 NOTE: You know the drill. Those two 15 seeds you aren’t seeing at the bottom of the bracket are Ohio Valley champion Belmont and Atlantic Sun champion North Florida.