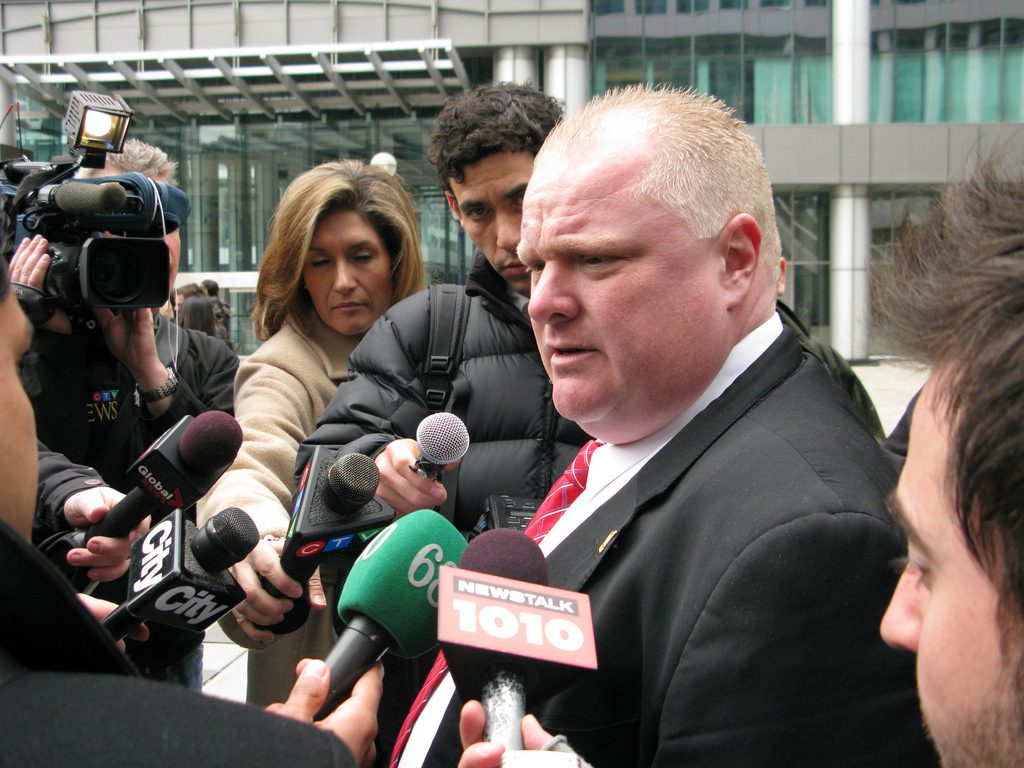 The Hockey Hall of Fame has a new member to their board of directors. It’s not a former hockey great, or an integral member of the management structure of the NHL. It’s former Toronto mayor Rob Ford.

Wait! Isn’t Rob Ford the guy who was embroiled in scandal after scandal for drugs, sexual harassment, racial slurs, murder conspiracy, and being a punch line for the world at large? In a word, yes. However, that hasn’t stopped the Hockey Hall of Fame from seeing value in having a person on the board that has a network of connections at Toronto City Hall.

The Hockey Hall of Fame is located in Toronto. Ford is a part of the directing board for the Hall, and is not a part of the selection committee. He does not get a vote in who goes into the Hall of Fame, nor does he get to provide input on the people who will be up for induction.

I’d make a crack about this, but I’d be worried Ford would try to smoke it!