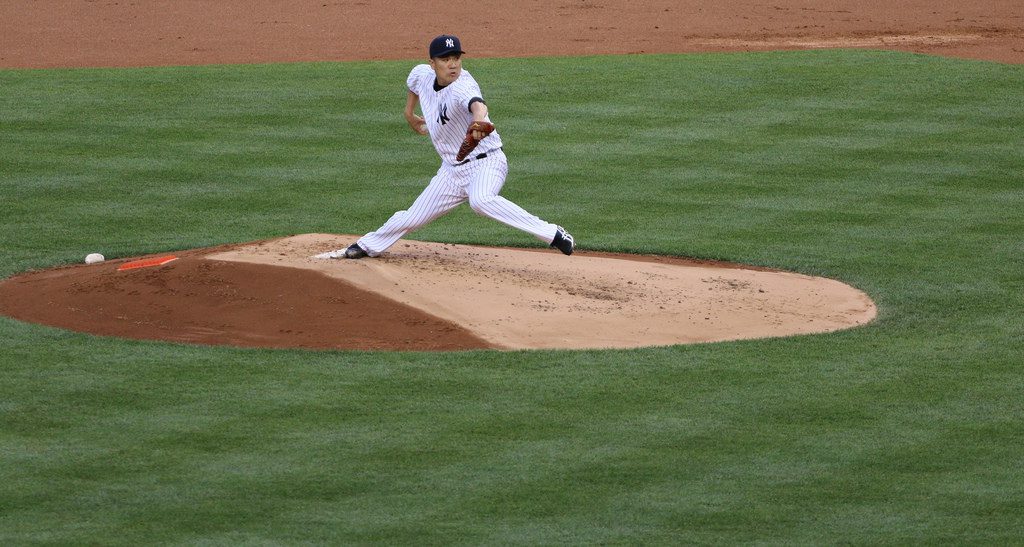 We are now two days into the 2015 MLB season and the AL East has already produced a very solid game, assuming you’re not cheering for the New York Yankees. The Toronto Blue Jays, starting the youngest pitcher on opening day in team history, flew past the home team 6-1.

A quick breakdown of the good, bad, and ugly for each team.

Good – Almost everything was clicking for the Toronto Blue Jays. Hitting looked good up and down the lineup, and the pitching was impeccable. Drew Hutchison‘s stood out the most. His composure was what you’d expect from a veteran. The Yankees sole bright spot was solid play of Alex Rodriguez. After so much time away from baseball, there was worry Rodriguez could not return to an elite level. His patience and eye at the plate should have Yankee fans feeling a lot less worried.

Bad – Josh Donaldson was traded to the Blue Jays to be the lock down, hard hitting third baseman that Brett Lawrie never was. Donaldson went zero for four against pitching that was not at all sharp. The Yankees’ entire lineup looked a little off their hitting game. Three hits for a game is not going to win any games this year with the state of the pitching staff in the Bronx. Frankly, they were lucky to get one run.

Ugly – Jose Bautista is supposed to be the Blue Jays’ big time threat. He had zero hits and walks in five attempts with three strikeouts as he left four on base. Masahiro Tanaka was called upon to be the opening day starter. Ignoring the six strikeouts, Tanaka allowed five runs in just four innings, for an ERA of nine. Yuck on both accounts.