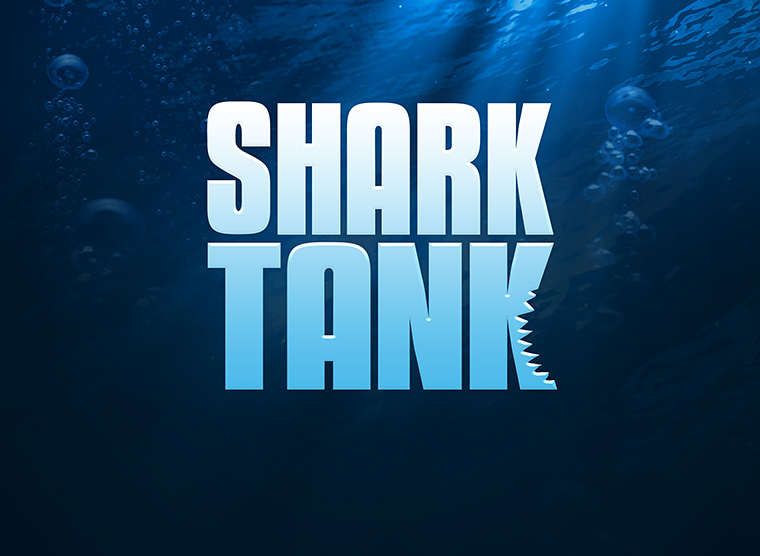 Once upon a time, Shark Tank didn’t involve sharks at all. In fact, it didn’t even take place in a tank. Yes, before the amphibian incarnation in America, the show’s predecessor was dubbed Dragon’s Den in the U.K.

Tracing back further in time, the show actually has roots in Japan where it originally debuted before being transplanted to America and becoming a primetime success.

The ethos of Shark Tank is shared by millions of Americans — 7.9 million of them weekly to be precise, in this, the fifth and most successful season of the show.

It’s not surprising. After all, Shark Tank is all about aspiring entrepreneurs trying to convince cashed up moguls to invest in their ideas. The show perfectly blends together entertainment with inspiration.

Shark Tank embodies a version of the American Dream; ordinary Americans step into the tank and either sink or swim with the sharks.

The content of their idea matters little. Products from peanut butter to aeroplanes are pitched to the five investment hungry sharks. Do you have any sales? Is there anything proprietary about it? What will you use the money for? Before long, Joe Blow from Kokomo is swimming in the deep blue with the sharks as cash deals get thrown around the ocean floor.

For every Silicon Valley start-up/up-start that enters the tank, there’s countless homeless folks turned entrepreneurs because they had nothing else. There are countless stories (and tears) of losing it all during the GFC. These are the real American stories. Perseverance above all. Never give up attitudes. A refusal to fold when dealt a bad hand of cards. Above all, Shark Tank has captured the American Dream.

Usually, shows which find success in the States have similar success in Australia. However, Shark Tank‘s branding alongside the American psyche makes it unique.

So, when Shark Tank debuted Down Under earlier this year, there were reservations.

The format is the same: entrepreneurs pitch ideas to five “sharks” hoping for investment. However, the Australian “sharks” are zooplankton compared to sharks like Mark Cuban in terms of net wealth.

They are big fish in a particularly small pond. Entrepreneurs seeking a mere $10,000 for a percentage of their companies were scoffed at. The reality is the American sharks are investment angels in the truest sense of the word — they can change lives instantly.

On the other hand, the Australian investors are hesitant. A risk aversion that is embedded in Australian investment culture constantly feels like it’s keeping the show from reaching its maximum potential.

The success of Shark Tank in America is by virtue of the entrepreneurial psyche being engrained into American culture.

There is precedent to predict that Shark Tank won’t have the same success in Australia as its American predecessor. In 2005, a version of the earlier format branded Dragon’s Den was cancelled after one season due to poor ratings.

Some of the entertainment elements are there: poor ideas are shot down, and the sharks do have a degree of bite, but there is simply a lack of clout behind the Australian sharks and entrepreneurs alike to catapult Australian Shark Tank to the same stratosphere of success.

And for those reasons, I’m out.