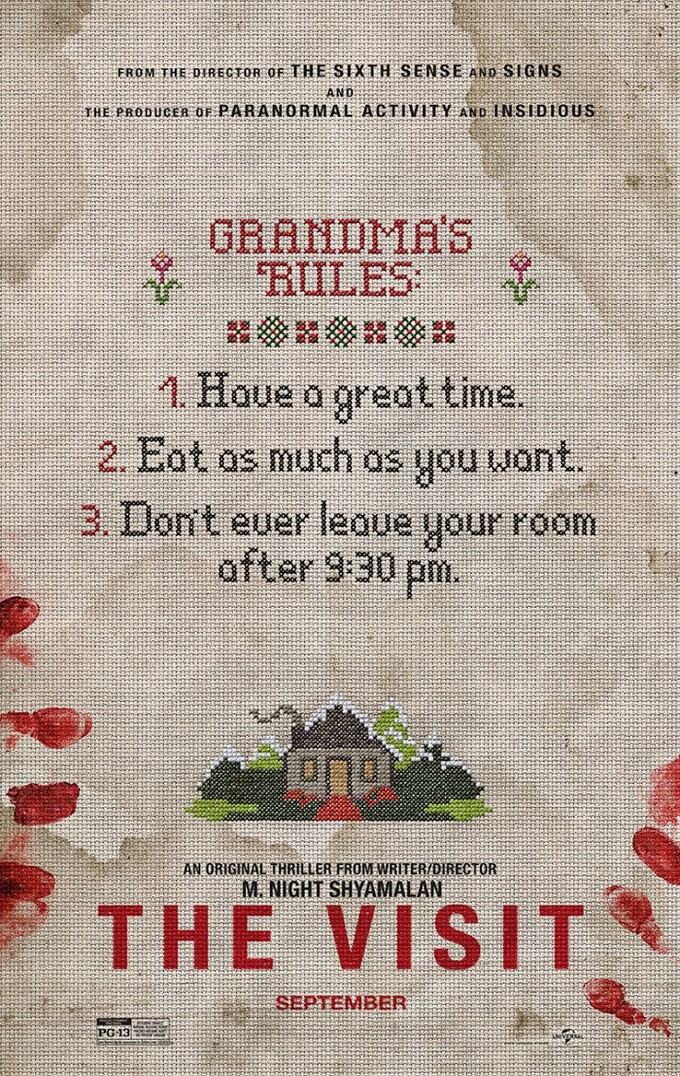 M. Night Shyamalan is widely considered to be a pretty horrible director as of late, but his latest project might allow him to re-introduce himself. Remember, he did give us some gems early in his career, such as Sixth Sense, Signs, and Unbreakable. It seems as though Hollywood is still giving him a chance because he still has that “it” factor, although it may be buried under crap. Well, he’s been given another green light for a project, and it actually seems very interesting.

The horror genre is where Shymalan started, and he’s returning to that comfort zone, as he desperately needs to. He’s lost his way, and it’s time he’s come home, because the world can’t take another After Earth or The Happening. His new horror flick is called The Visit, a story about a single mother that finds out there’s something wrong with her family after her two kids visit their grandparents. Evil grandparents and a familial setting? It’s worth a shot. The one thing Shyamalan has never been is unoriginal in his attempts, which is a rarity in film these days.

From the poster that was revealed, and the dense synopsis given, it seems like this might be a fun, scary flick that just might be original and inventive enough to put Shyamalan back on track. I mean, the guy is pretty much counted on to make guaranteed flops. He’s got nothing to lose! After Signs, this was the best film-related thing that involved Shyamalan:

He’s got a chance here, as long as he doesn’t have anyone talking to plants or other inanimate objects. The film will be released in September of this year, and hopefully it will be a delightful surprise. Check out this fantastic poster for The Visit: 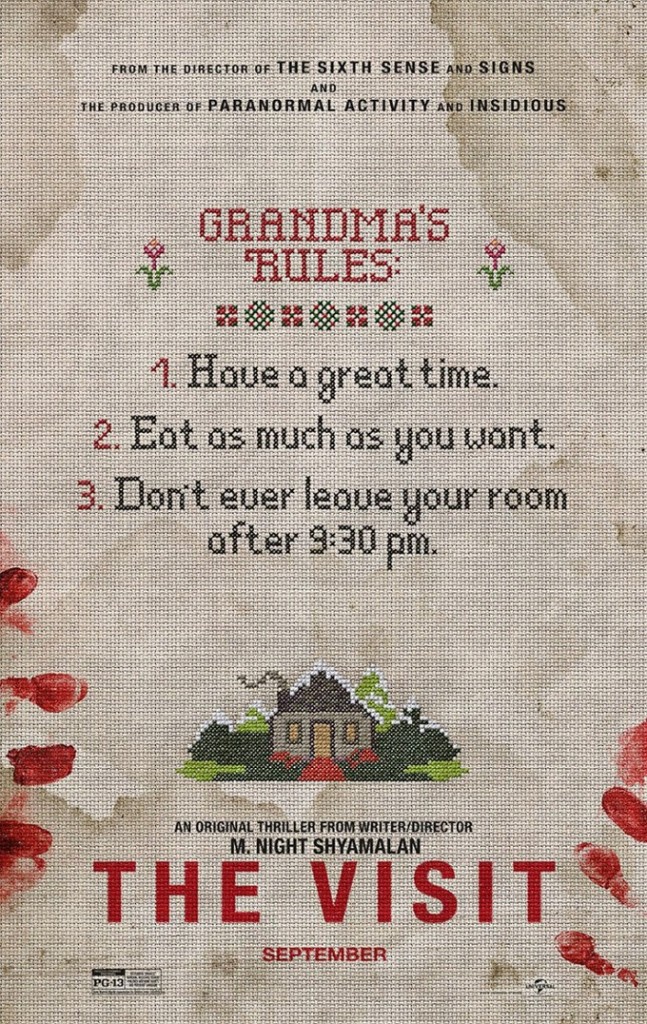