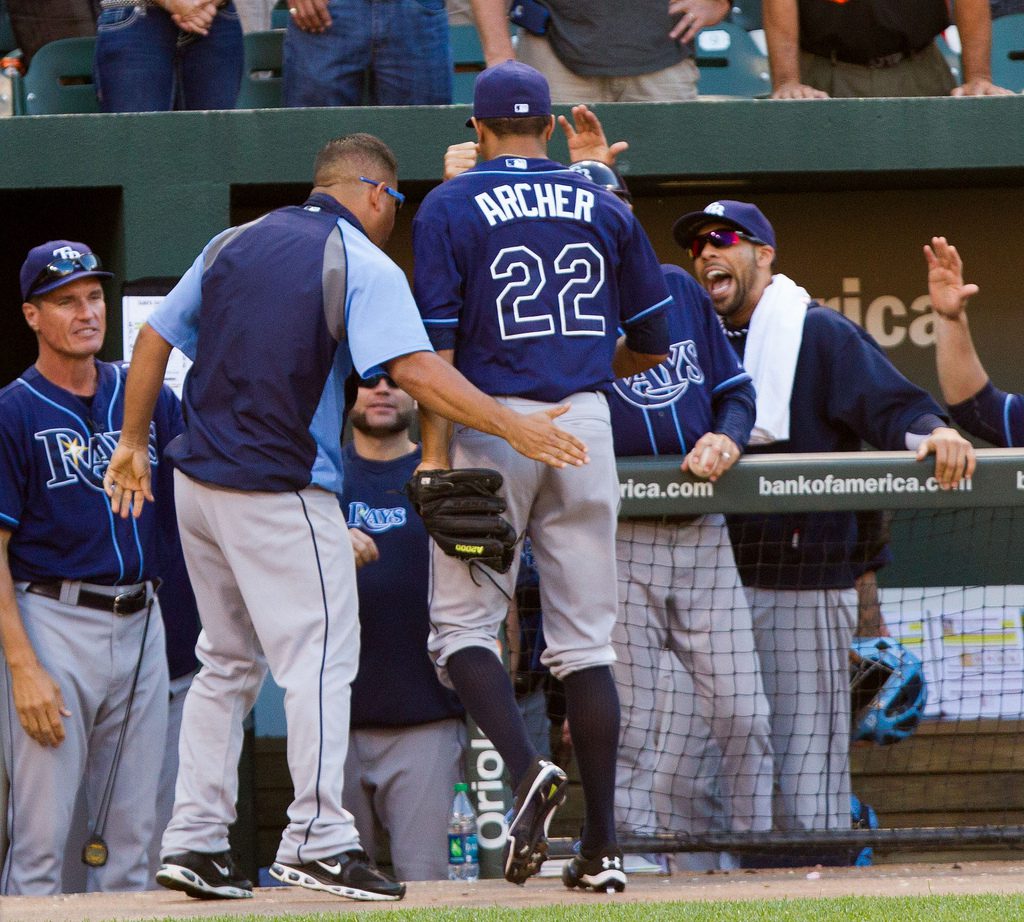 Baseball has thousands of obscure stats and other instances that you’ll see rarely if ever in your lifetime. If you were not watching the Sunday contest between the Seattle Mariners and the Tampa Bay Rays, you missed such an instance.

Now if I told you that this was a pitching instance you’d assume that Felix Hernandez (or King Felix) had something to do with it. Instead it was Tampa Bay pitcher Chris Archer who became the first pitcher in more than 100 years to record 10 or more strikeouts with no walks in three-straight starts.

Archer finished the game with 11 K’s in seven innings of work to the help the Rays earn a 3 – 1 victory over the hometown Mariners. It wasn’t as if this record was without its close calls. Archer had counts of three balls during five different at-bats and gave up six hits (with the one run being unearned). Archer has now gone 23-straight innings without issuing a walk. Rays fans have to be excited about what this kid brings to the table. Opponents better look for balls in the strike zone.